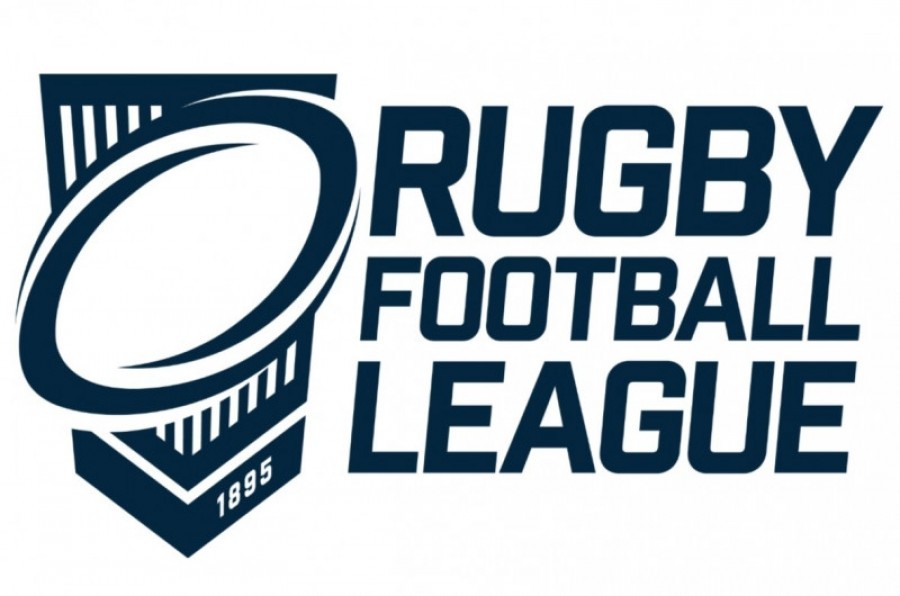 A dedicated focus on welfare for former players, women and the community game are at the heart of a new six-point plan to advance player welfare in rugby, announced by World Rugby and national unions today.

Central to the evolved plan is a commitment to wide-ranging engagement with the rugby family across key welfare matters. It will include initiatives across the life cycle of a player – future, current and former players. It will recognise the differences in game shape and injury risk between the elite and community game and aim to reduce injuries at all levels of the game.

Developed by the game for the game, the plan builds on strong foundations by World Rugby and unions to advance welfare for current players in the professional and community game, players in the women’s game, and former players with a science and engagement-led approach to player welfare and understanding the impact of head injuries in the sport. Initiatives within the plan will be informed by both robust scientific evidence, and input and consultation across the game – including players, former players, fans, clubs, unions and regions.

Writing of the plan in an open letter to the rugby family, World Rugby Chairman and former British and Irish Lions and England captain, Sir Bill Beaumont said: “I am clear that continuing to put player welfare front and centre is critical if we are to grow our sport. The welfare of our players has always been our number one priority, and the plan we are releasing today underlines that commitment.

“It is a plan by the game, for the game, and will have consultation at its heart. We want to build on recent constructive conversations with current and former players, fans and organisations, to make sure we hear from everyone on how to secure the future of the game we all love.”

World Rugby’s action plan is based around six principal commitments:

World Rugby has announced two initiatives that will specifically deliver against the plan, both debuting over the next month – a package of welfare-driven law trials that will be operational globally from 1 August, most notably including a 50:22 rule on kicking into touch in the opposition’s 22 with the result that the attacking team would secure a lineout.

The second is confirmation that the international federation will fund a programme of Independent Concussion Consultants, not affiliated to either of the two teams playing, who will assess the suitability of a player’s return to play should they progress through the sport’s Graduated Return to Play protocol within 10 days. A number of major announcements across each of the six pillars will follow in the coming months.

World Rugby Chief Executive Alan Gilpin said: “Our mission is to be the most progressive, open and collaborative sport when it comes to the welfare of our players at all levels. This is very much embedded in the strategic plan we launched earlier this year and it is at the heart of the plan we are launching today. To put it simply, we want rugby to be all it can be for all players at all levels.

“Building on strong foundations, we want to reassure players, parents and fans that we care deeply about our rugby family and that we are acting in line with the latest science, research and data to make the sport as safe and accessible for all – at all levels, and for men and women. Rugby is a sport that delivers huge positive health and wellbeing benefits to those who play, and we want many more people to experience it. We do not have a monopoly on good ideas or research and experience – so we want to hear from across all members of the rugby family.”

Rugby’s unwavering commitment to welfare advances is embedded across the game within numerous transformational programmes implemented at a global and domestic level.

Reflecting a similar commitment in France, the RFU at the community level in England will be implementing and evaluating a waist height tackle law variation, restricting late dipping/leading into contact with the head by the ball carrier in approximately 1,200 matches at the under-16 to under-18 age grades during 2021-22.

Reflecting World Rugby’s work with the University of Otago into the largest-ever study of head impacts in men’s, women’s and age-grade community level rugby, the RFU will be utilising instrumented mouthguards to measure training and playing head contact in the Gallagher Premiership from next season.

With the Activate injury-prevention rugby preparation programme developed by the RFU and the University of Bath now embedded across more than 100 national unions worldwide, World Rugby will also be shortly launching a game-wide tackle technique best-practice programme with the ambition of further reducing risk in the sport.

Players do not leave the rugby family when they hang up their boots. Working with independent experts and player bodies, we will promote initiatives to support former players concerned about their health.

We are partnering with International Rugby Players on a range of initiatives and programmes that support players as they transition out from their playing careers, ranging from mental wellbeing, training and education to consultation on the future of the sport.

We will partner with independent healthcare experts, unions and player associations on dedicated brain health wellbeing.

We will continue to expand our Executive Leadership Scholarship programme for women in rugby, including former players, who are looking to develop careers in governance, coaching, officiating and administration in the sport.

We are making available to the elite game a global panel of Independent Concussion Consultants who will review any player who is on track to return to play within 10 days. They will also be called upon for players returning to play having completed the protocols who are deemed at higher risk owing to their concussion and medical history.

Reflecting the ongoing commitment to continually review and advance the Head Injury Assessment (HIA) Process, we will continue to examine the latest eye-tracking technology as an objective tool to support medics in the identification of concussion.

With the ambition of delivering the most comprehensive welfare standards ever operational at an international rugby event, we will implement the premium tournament welfare standards at Rugby World Cup 2021 (played in 2022), including the Head Injury Assessment Process, video review and Independent Concussion Consultants, with Rugby World Cup 2023 following the model.

To evaluate the number and nature of head impacts in adult and age grade community rugby, a ground-breaking research programme is being undertaken by the University of Otago in New Zealand and Prevent Biometrics.

More than 700 male and female players, the biggest study of its kind, have been fitted with instrumented mouthguards fitted with accelerometers that, in real-time, collect and wirelessly transmits count, load, location, direction, linear and rotational motion every time there is a collision.

The data gathered under control conditions at the University of Otago, combined with time-coded video analysis, will provide the largest bank of comparable data ever undertaken in any sport worldwide

Supporting the mission of reducing head impacts in the sport, World Rugby in partnership with unions, will launch the Tackle Ready best-practice tackle preparation programme, which aims to promote the safest technique.

World Rugby will continue to strive for consistent application of the Head Contact Process across the game. Launched earlier this year, the programme aims to reduce the number of head impacts in the sport by providing a sanctioning framework for all types of head contact in the sport, aiming to drive positive player behaviour change.

Women’s rugby is growing globally at a rapid pace and in line with the transformational 2017-25 World Rugby Women in Rugby strategy, we recognise that women’s rugby can and should follow its own path, and not just copy what is done in the men’s game.

We will implement the HIA process at women’s Rugby World Cup and explore feasibility of technology trials to aid the identification, prevention and management of concussion

We will extend our game-wide concussion education programme

We will drive global adoption of the Activate injury-prevention programme

We know that everyone in the rugby family cares about the future of the sport, and so we will involve the family in shaping that future

We will consult widely and deeply to inform our actions, and ensure that everyone has a voice