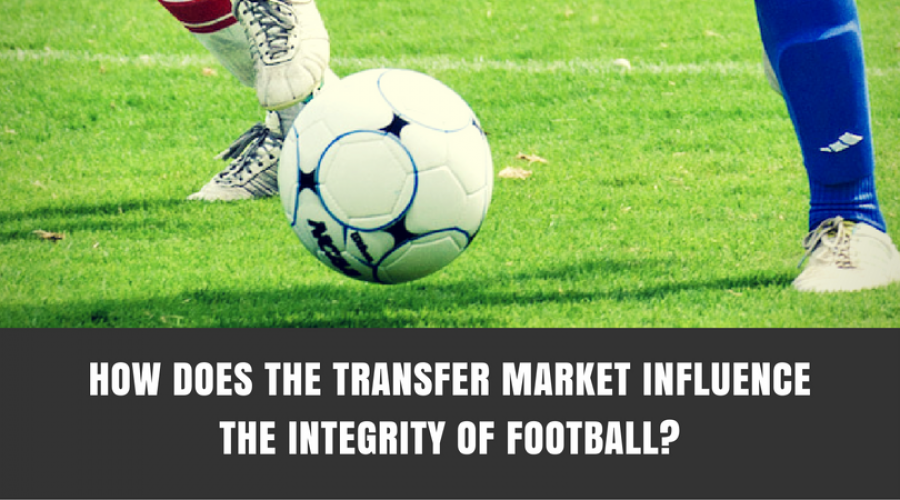 In this podcast Sean Cottrell, CEO of LawInSport, hosts a roundtable discussion with three leading sports lawyers Nick De Marco, Nick Tsatsas & Richard Berry. The roundtable includes a discussion on the legal issues that arise from the contractual, regulatory and governance structures in football including:

Top 80 football law articles you should read this season

It can also be listened to on Soundcloud, iTunes or most Android podcast apps.

This is a topic that will be discussed at the British Assocation for Sport & Law Annual Conference on the 13 October. Click here to see more details.

Nick is rated the leading junior barrister in Sports Law and is a member of Blackstone Chambers. He also sits as a member of the LawInSport Editorial Board.

Nick has advised and acted for a number of sports governing bodies, athletes, most Premier League football clubs and many world-class football players in commercial and regulatory disputes He is acknowledged as having special expertise in all aspects of football and has been involved in most of the recent high profile cases in the sport. He has particular expertise in financial regulation including financial fair play, disputes relating to football agents, player disputes and disciplinary issues, doping in football, commercial disputes between clubs and third parties and Third Party Ownership of football players. Chambers directory described him as the “go-to junior on any football regulatory issue”.

Nick is a partner and Head of the Employment team at Fladgate LLP. He acts for both employers and senior employees, and has particular experience of advising in relation to the drafting and enforceability of post-termination restrictive covenants, and as regards employment issues arising in the media and sports sectors. He is a member of the Firm's Sports Group and heads its Fashion Group and he has consistently been recognised as a leading lawyer in the employment field by Chambers Guide to the UK Legal Profession and The Legal 500.

Richard is a specialist sports lawyer who provides advice to a range of clients within the sports sector. His clients include international sports teams and governing bodies, Premier League football clubs, Premiership rugby clubs, sports agents and individual athletes and coaches.

He advises on a variety of legal matters including disciplinary and regulatory issues, and a wide range of disputes. Richard has a particular focus on employment and contractual issues.