John Mehrzad QC was appointed Silk after only 13 years’ practice – the fastest appointee in the 2019 competition.  With a background in employment law and commercial law, his sports law at Littleton Chambers, London, practice focuses, on the one hand, on financial disputes between clubs, managers, players, intermediaries, associations and commercial partners – usually before FA, PL or EFL arbitrations, or before FIFA or the CAS.  On the other hand, he works in policy and regulatory issues in sport, including selection, equalities and discrimination, classification and disciplinaries.  He is also a leading figure in carrying out independent reviews, having done so for British Cycling (2016-17), British Equestrian Federation (2017-18) and UK Athletics (2019-20).  He is also an independent panellist for Sport Resolutions, the FA, the CAS and the League Managers Association.  He was a selected advocate for London 2012, Glasgow 2014 and is a legal mentor to Tokyo 2020.  He also founded and leads Littleton’s ‘Inspire Sports Law’ initiative, which offers work-experience and mentoring to athletes transitioning from sporting careers and to those from under-represented backgrounds at the Bar. His full professional web-CV is available here.
E: jmehrzadqc@littletonchambers.co.uk
T: @JohnMehrzadQC 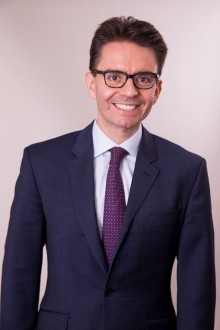