Lisa has significant experience in all company and partnership matters in particular she has been instructed in several large scale fraud matters including claims arising out of a breach of trust.  She regularly appears in the High Court to obtain all forms of injunctive relief including without notice freezing and search and seizure Orders. 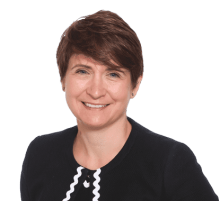