Nick became a tenant at Kings Chambers in September 2020 after completing pupillage under the supervision of Andrew Latimer and Eleanor Temple. Nick has quickly developed a busy practice across all areas practised by the Business and Property team with a particular interest in insolvency, commercial and corporate disputes.

Prior to coming to the bar Nick qualified as a chartered accountant in the corporate tax team at one of the ‘Big 4’ firms, which provides a useful background when dealing with matters with an accounting, financial or tax aspect.”

During pupillage Nick observed a remitted arbitration under FA Rule K. Nick has an ongoing interest in sports disputes. 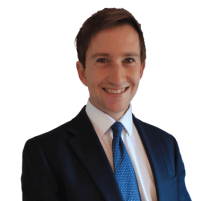