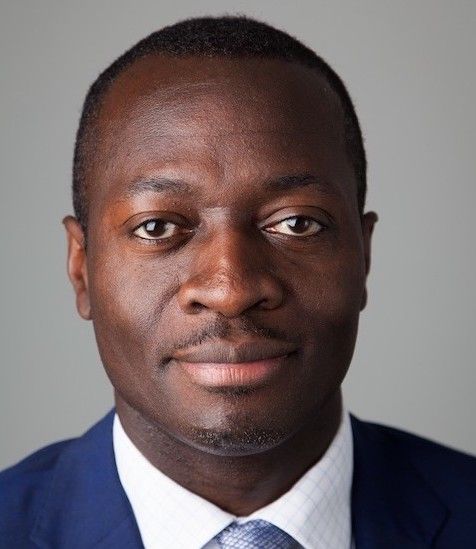 Kwadjo Adjepong has been a lawyer for over 20 years and is an arbitrator and mediator. He has previously worked at organisations such as the Serious Fraud Office, the Financial Conduct Authority, and Goldman Sachs International, where he was an Executive Director. Kwadjo has previously been appointed as an arbitrator by the Court of Arbitration for Sport, the Premier League, the English Football League and the International Tennis Federation. He is also an Independent Non-Executive Director on the Board of Table Tennis England.