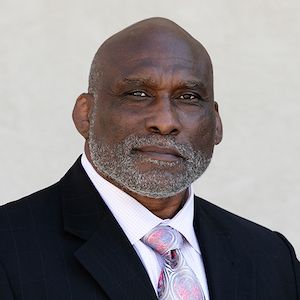 Mr. Campbell has extensive litigation experience, including representing individuals and businesses in state courts throughout California. Mr. Campbell developed novel legal arguments in a New York State Appellate Division case to establish legal precedent for elder abuse cases.  He has prevailed in a number of summary judgment motions. Outside of his regular litigation practice, he occasionally serves as an arbitrator for the American Arbitration Association (“AAA”) and Court of Arbitration for Sports (“CAS”) in Olympic related disputes.