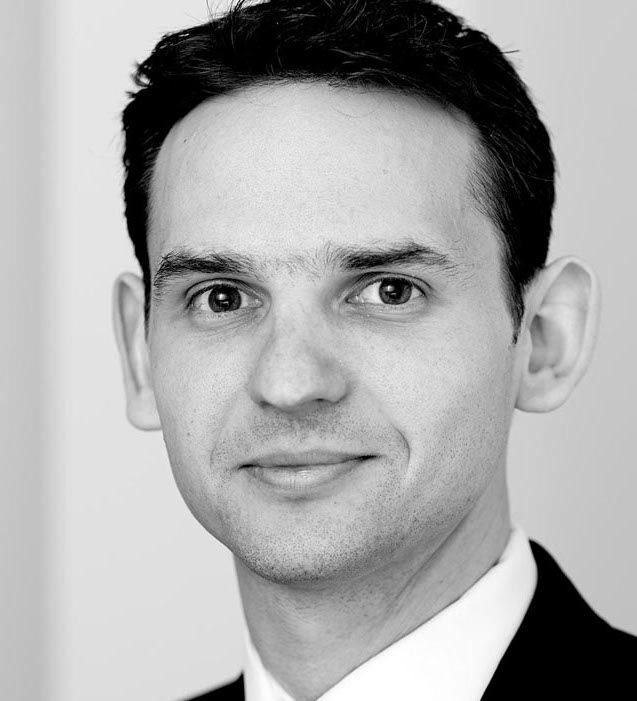 Andrew is a barrister practising from Matrix Chambers in London.

He is regularly instructed to act in sports arbitrations, disciplinary proceedings and civil claims, acting for a wide range of clients including players/athletes, managers, officials, clubs, intermediaries/agents and governing bodies. Andrew is ranked as a leading sports law barrister by Chambers and Partners and Legal 500; published comments include:

“A dedicated junior who continues to attract attention from the market for the instructions he secures in sports-related employment law. He is active in a range of sports matters and often acts for athletes in disciplinary cases. He has recently been involved in a number of Rule K arbitrations and doping disputes.”

In addition to his work as an advocate, Andrew sits as an arbitrator in sports disputes and was recently appointed as a member of an English Football League arbitration appeal panel.

In terms of international sports law work, Andrew has been appointed as an ad hoc clerk to the Court of Arbitration for Sport in numerous cases, including the high-profile appeals brought by Russian athletes in connection with the Sochi Winter Olympics. He has also worked on many cases before the Basketball Arbitral Tribunal.

Andrew writes and presents widely on the topic of sports law and is a longstanding member of the LawInSport editorial board.  He has contributed three chapters to a leading sports law textbook, ‘Football and the Law’ (Bloomsbury Professional).