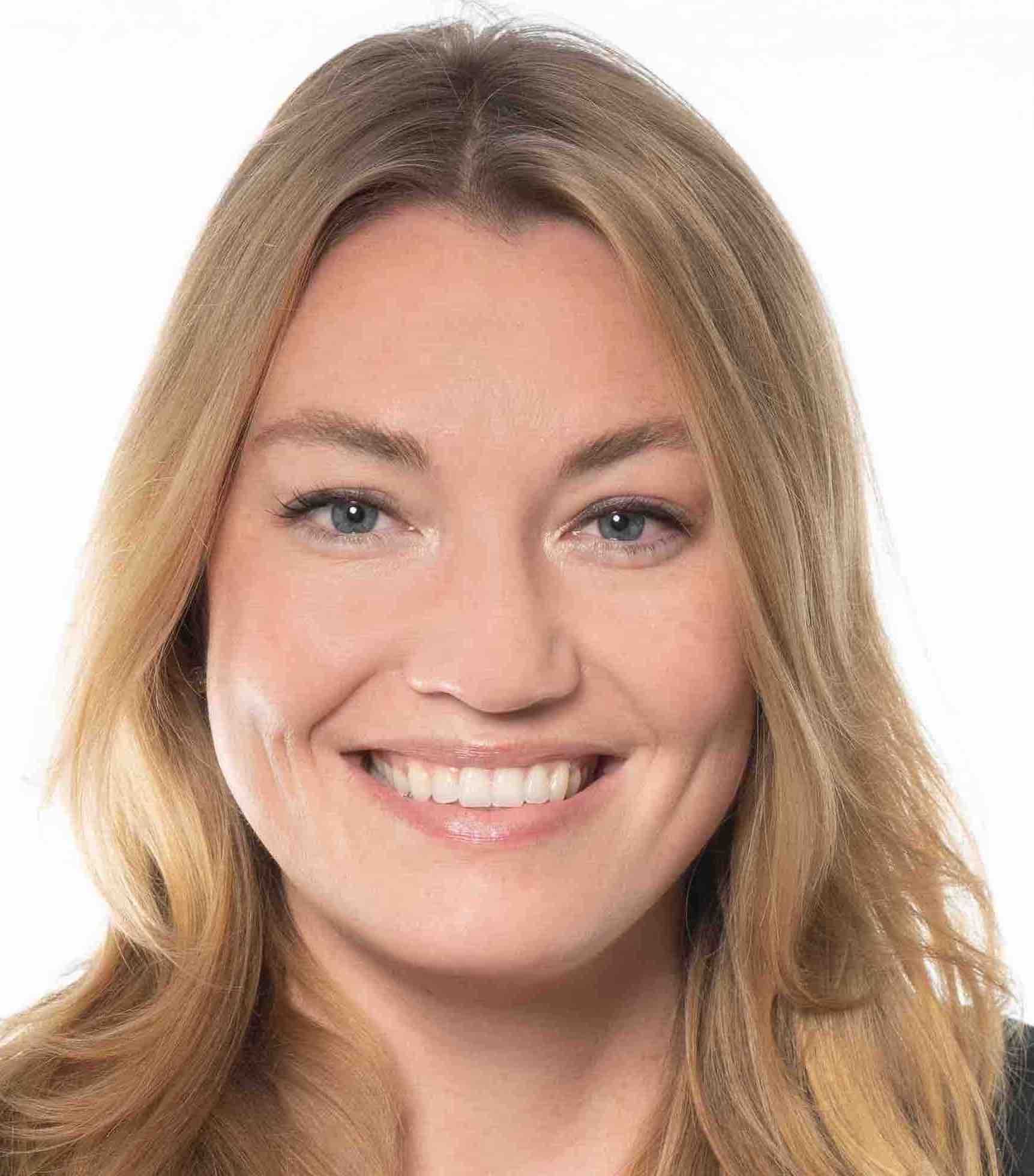 Lindsay is a practicing associate at the Law Offices of Howard L. Jacobs just outside of Los Angeles, California, where she primarily represents athletes in matters related to anti-doping rule violations before the American Arbitration Association and the Court of Arbitration for Sport. Lindsay also works with athletes (amateur, Olympic, and professional) on team selection disputes, issues related to the U.S. Center for SafeSport, and she has consulted with both athletes and sporting federations on matters impacting athletes at-large.

Prior to practicing sports law, Lindsay wrote for several publications in the United States, a majority of which focused on the intersectionality of law, social justice, and sports. Lindsay has also published pieces for the World Sports Advocate and the International Sports Law Journal.