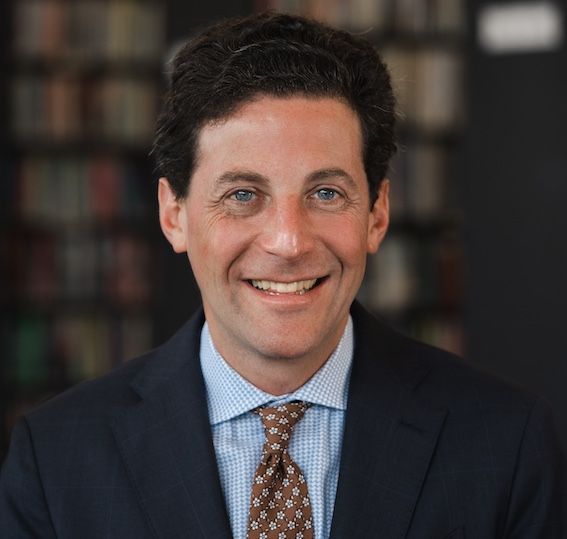 Paul J. Greene, the founder of Global Sports Advocates, is recognized by Who’s Who Legal and Chambers USA as one of the world’s leading sports lawyers. Paul has handled Sports Law matters around the world, including numerous hearings before the international Court of Arbitration for Sport in Lausanne, Switzerland – known as the “Supreme Court for sport law”. Paul has represented athletes from more than 50 countries and more than 50 different sports and has even represented an Olympic gold medal winning horse.

He is best known for his successful advocacy on behalf of athletes in high-profile matters, including his representation of American Olympian Jarrion Lawson before the Court of Arbitration for Sport.  Greene prevailed on behalf of Lawson in the first-ever case where a CAS Panel gave an athlete a “No Fault” due to meat-contamination. This past year, Paul again handled some of the world’s highest profile sports law cases. Paul is a professor of sports law and an editorial board member for LawInSport.