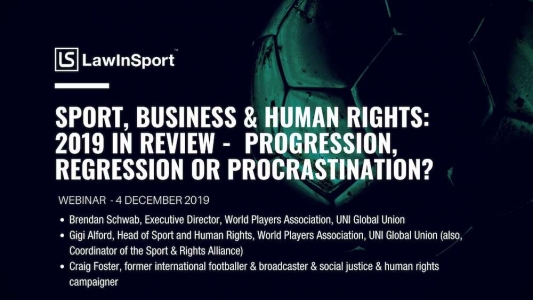 In this webinar, Brendan Schwab and Gigi Alford (of the World Players Association and Sport & Rights Alliance) and Craig Foster, former international footballer & broadcaster & social justice & human rights campaigner will look back on 2019, including: 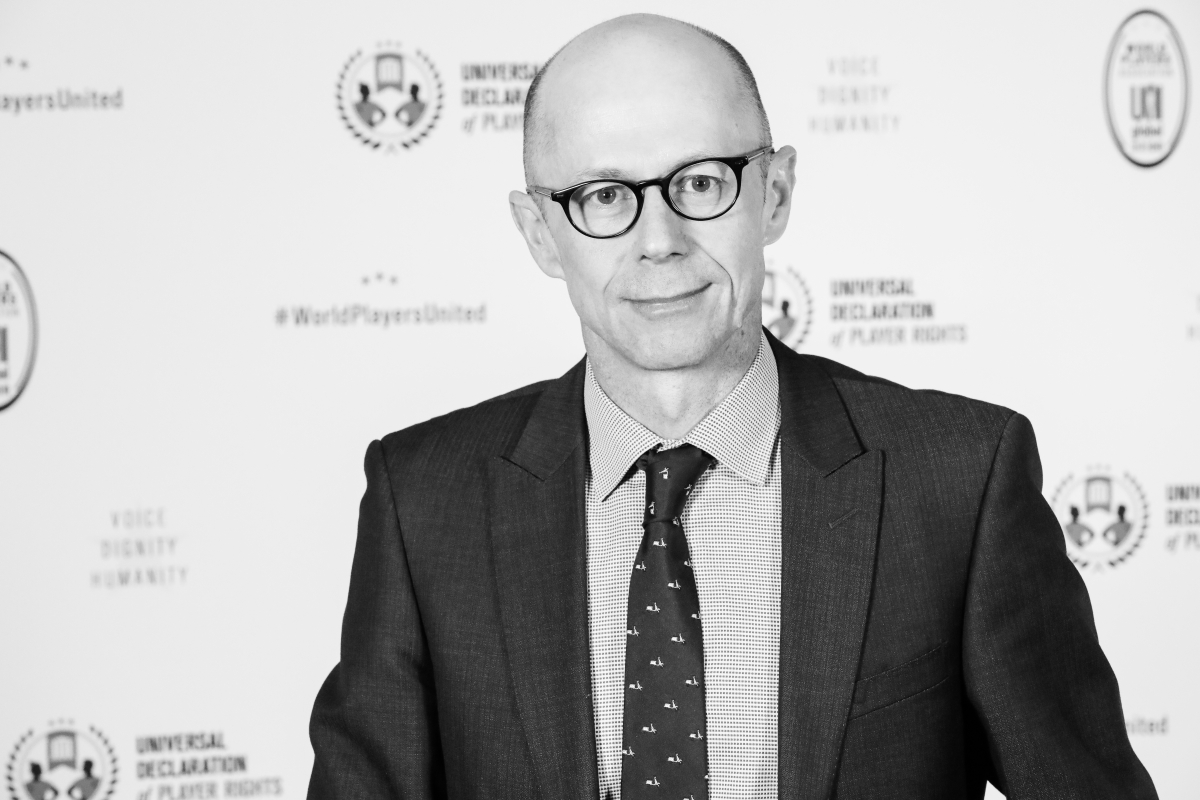 The World Players Association unites 85,000 players across professional sport through more than 100 player associations in over 60 countries.

Before assuming his current position in July 2015, Brendan played an instrumental role for FIFPro, the world footballers association, in supporting players throughout the world. He served FIFPro as a board member, Vice President and as Chair of FIFPro Asia/Oceania. He acted as a judge of the FIFA Dispute Resolution Chamber and, as a member of the FIFA Players’ Status Committee, helped drive FIFA’s ban of the third-party ownership of players.

Brendan co-founded and led the Australian Athletes’ Alliance, which represents eight player associations and over 3,500 athletes in sports such as Australian rules, basketball, rugby union, rugby league, cricket, netball, horse racing and football. He also co-founded Professional Footballers Australia (PFA), serving as Chief Executive and General Counsel while advancing its profession and the reform of the Australian football industry. This saw the creation of a new professional league, Australia’s engagement with Asia and the creation of programs to support the holistic development of players during and after their athletic careers.

He holds a Bachelor of Laws and a Master of Business Administration.

Ginous “Gigi” Alford leads the Sport and Human Rights work at World Players Association, an autonomous sector of UNI Global Union based in Nyon, Switzerland, representing more than 85,000 professional athletes across 15+ sports in over 60 countries.  She also coordinates the Sport & Rights Alliance, a global coalition of leading NGOs, sports organizations, and trade unions partnering to embed human rights in world sport. Previously, Ms. Alford served as Special Advisor in the U.S. State Department’s Bureau of Democracy, Human Rights, and Labor, where she was the driving force behind the inaugural Sporting Chance Forum.  She began her career as a sports journalist, first with the San Francisco Chronicle and then the San Diego Union-Tribune. Her dissertation for Oxford University’s Master of Studies in International Human Rights Law was a legal analysis of FIFA’s responsibilities to respect human rights under the UN Guiding Principles on Business and Human Rights. 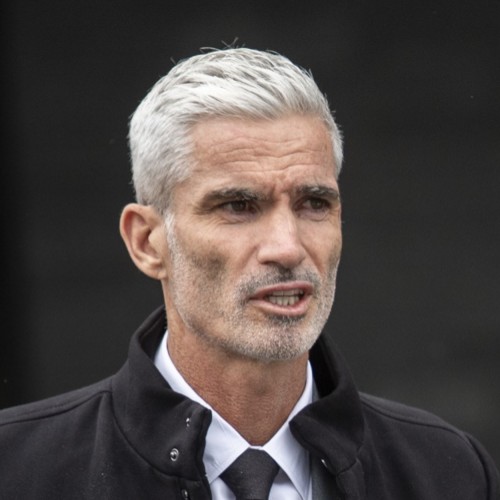 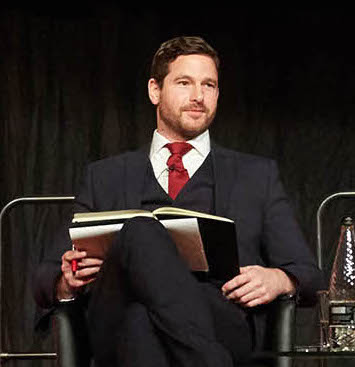