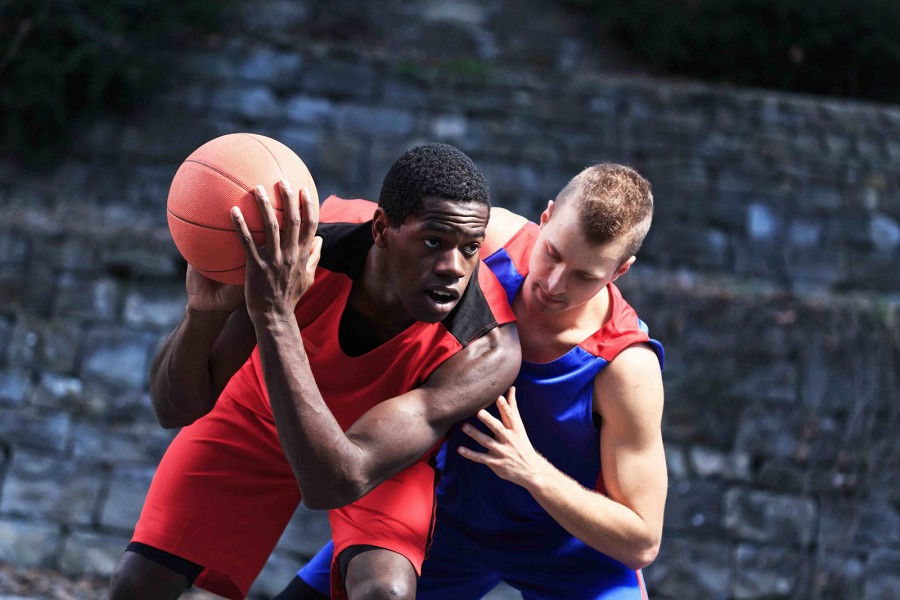 Jeff is an accomplished arbitrator, mediator and certified electronic discovery specialist with JAMS in Los Angeles and London and is a Door Tenant at 4 New Square Chambers, London.
Jeff started his law practice in San Francisco, first with a small maritime and admiralty firm and then with a major international law firm (Coudert Brothers) as an antitrust, commercial and IP litigator.  As a former General Counsel of the United States Olympic Committee (where he was responsible for all of the legal work (commercial, regulatory, governance, and otherwise) of the world’s largest and most successful National Olympic Committee), and other leading sports entities (including a stint as a California licensed professional boxing promoter, and separately as professional beach volleyball executive), and as a former athlete, Jeff's sports credentials are without compare, though sports disputes form only a part of Jeff’s overall dispute resolution experience and practice.
A Court of Arbitration for Sport arbitrator and mediator for over 20 years (many of his cases would be characterized as leading or high profile cases, particularly in doping-related matters), Jeff has acted as arbitrator or mediator or counsel in a wide variety of sports, including, among others, archery, athletics/track and field, badminton, basketball, biathlon, bobsleigh, boxing, canoe and kayak, cycling, equestrian, figure skating, football/soccer, golf, gymnastics, ice hockey, rowing, rugby, sailing, shooting, skateboarding, skeleton, speedskating, surfing, swimming, table tennis, taekwondo, team handball, tennis, triathlon, volleyball and beach volleyball, water polo, and wrestling, and in cases involving complex disputes and transactions involving sponsorships, film financings and production, technology, licensing, and live events in the sports and entertainment industries.  Jeff’s wide and varied subject matter expertise in sports includes disputes involving commercial/licensing, governance, discipline, doping, matchfixing, selections, transfers, employment, rulemaking/regulatory, safeguarding, and technology issues.
In 1998-99, Jeff was one of five members of the independent Mitchell Special Bid Oversight Commission, headed by former US Senate Majority Leader George Mitchell, which was charged by the USOC with investigating allegations of vote buying, influence, and bribery in the bid for the 2002 Olympic Winter Games in Salt Lake City.  The recommendations made by the Commission were adopted in whole by the USOC, and the International Olympic Committee adopted many of them when it reformed its Olympic Games bid process.
Jeff is Chair of the National Collegiate Athletic Association’s Infractions Referral Committee and is a member of its Independent Resolution Panel.  He is a member of the World Athletics Disciplinary Tribunal and is a Sport Resolutions arbitrator and mediator.  He is also a member of the doping panels for the PGA Tour and Ladies Professional Golf Association.
He is a long-time member of the Sports Lawyers Association Board of Directors and former chair of its International Committee, and he is a member of the National Sports Law Institute, both of which are based in the US.
Jeff is a CEDR accredited mediator, an IMI certified mediator, a Fellow of the Chartered Institute of Arbitrators, and a Fellow of the College of Commercial Arbitrators.
He has extensive practical experience (as both counsel and neutral) in commercial arbitration, mediation, early neutral evaluation, and other forms of non-court dispute resolution. He is an active, appointed, member of several panels of arbitrators and mediators including the American Arbitration Association, JAMS, Hong Kong International Arbitration Commission, Beijing Arbitration Commission, China International Economic and Trade Arbitration Commission (CIETAC), Shenzhen Court of International Arbitration, London Court of International Arbitration, International Chamber of Commerce, Court of Arbitration for Sport (CAS), and formerly the Rugby Football Union (RFU).
Jeff has taught dispute resolution, arbitration, mediation, and sports dispute resolution as an adjunct professor at the law school at Los Angeles-based Pepperdine University, and he contributes regularly to the literature and international speaking on dispute resolution and sports law.

Since 2013, Jeff has been named annually as one of a handful of worldwide professionals in the Who’s Who of Entertainment and Sports Law, where he is one of the few neutrals so recognized in the field.  In 2016, the BBC noted he is “widely regarded as amongst the most experienced judges” in world sport. According to Who’s Who Legal UK Bar, where he has been listed since 2016, he is “’widely recognised for his first-rate arbitration practice’ and clients note he is ‘in a class of his own’ when it comes to complex sports disciplinary disputes.”

He is qualified as a US lawyer as a member of the bar of the states of California, Colorado, Hawaii, and New York, and a number of United States federal district and appellate courts, and he is qualified as a barrister in England and Wales. Jeff has AB and MBA degrees from the University of Michigan and a JD degree from the University of Texas School of Law.  Jeff also attended a semester of law school at Queen Mary University of London and the Institute of Advanced Legal Studies, and started his professional career as an intern in Lloyd’s Claims Office, in London.  Having lived in Pittsburgh, Detroit, Austin, San Francisco, Denver, and Los Angeles, Jeff now lives in London, splitting time in the US.