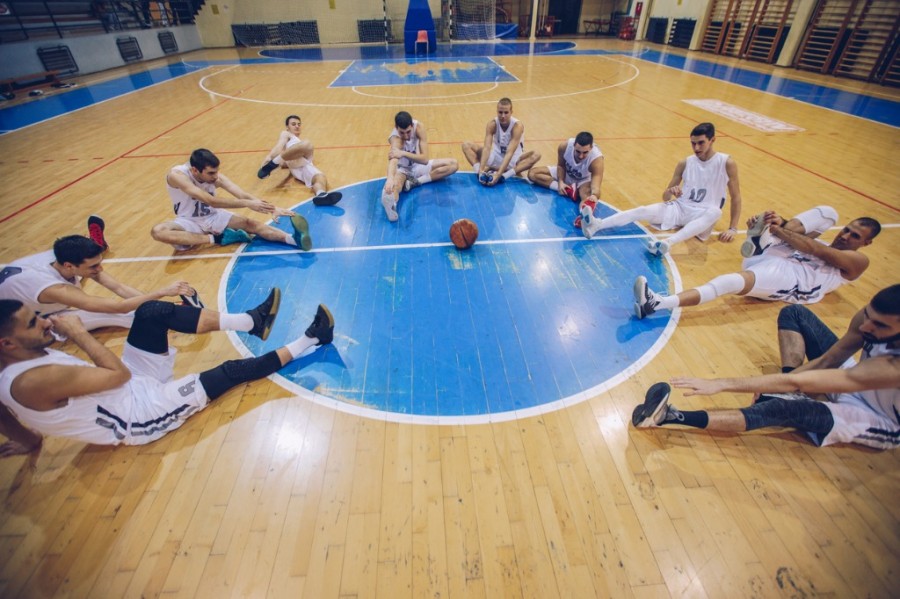 The arrests were the result of a multi-year investigation by the U.S. Attorney’s Office for the Southern District of New York (SDNY) and the Federal Bureau of Investigation (FBI), into bribery, fraud, and corruption within NCAA athletics programs which uncovered two primary and interconnected schemes:

Athletic advisors, namely Sood and Dawkins, provided a common thread between the two schemes, in both instances buying access to talented players in the hopes of gaining the players’ business (i.e. acting as their agents) once they turned professional.   This article reviews the cases to date, first detailing the Coach Bribery Scheme and the Company-1 Scheme, the resulting federal criminal charges, guilty pleas, convictions, and appeals; we then take stock of the aftermath, including the still unfolding NCAA sanctions levied against an ever-growing list of schools and coaches, through two unique and distinct adjudicative processes; and finally, considering the root cause of these events, we explore steps that athletic organizations at any level should consider implementing as best practices moving forward.

Patrick is a counsel in Linklaters’ U.S. Dispute Resolution practice. His practice focuses on complex commercial litigation, at both the trial and appellate level, and on government investigations and contentious regulatory matters.

Anna is an associate in Linklaters’ Global Antitrust & Foreign Investment practice. She has experience advising on U.S. merger control for clients in a variety of industries. She also has experience in complex antitrust litigation and assists clients with antitrust compliance issues.

Max is an associate in the Linklaters’ U.S. Dispute Resolution practice, with experience in government investigations and sanctions advice.