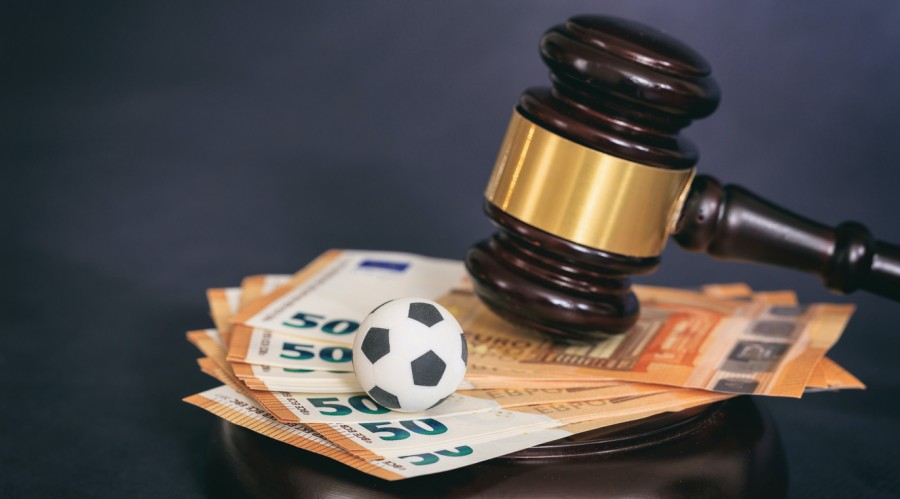 This article examines which body within FIFA is competent to decide a claim relating to the “sporting succession” of a football club (i.e. whether or not a “new club” is liable for the debts and obligations of a “former club” because they are deemed in effect to be the same club, albeit under a different structure).

Court of Arbitration for Sport (CAS) jurisprudence has consistently endorsed the understanding that ‘a club is a sporting entity identifiable by itself that, as a general rule, transcends the legal entities which operate it’[1] and that therefore, the obligations assumed by it must respected regardless of the legal vehicle used to manage the club.  Certain visual elements such as the name, the crest, the history, the fanbase, the history or the roster of players among others may help demonstrate the continuity of a club throughout time irrespective of the ownership structure behind it.  However, the list of criteria is not exhaustive and other elements that are not necessarily apparent, or event listed can help establishing the existence of a sporting succession.

In a nutshell, this means that a creditor on the one hand (e.g. a club, a coach, a player, an intermediary) holding a final and binding decision against a club on the other hand, can try to enforce that decision against a newly incorporated 'third-party' club that has in effect taken over the position of the former club (being thus considered its sporting successor).

This important contemporary concept created by CAS jurisprudence is now embedded in FIFA’s latest version of the Disciplinary Code[2] (the DC), which came into force in 2019 (see this article[3]) as well in the latest version of the FIFA Regulations on the Status and Transfer of Players[4] (RSTP) which were approved on 4 December 2020.  Sporting succession is mentioned in the DC at “Article 15 – Failure to Respect Decisions” and specifically Article 15(4), which allows decisions of FIFA and the CAS to be enforced against the “sporting successor of a non-compliant party”.  It is also found in the RSTP in its new “Article 24ter - Implementation of decisions and confirmation letters” which allows the FIFA decision-making bodies to consider the sporting successor of a debtor, the new debtor.

However, despite the laudable task of FIFA in formalising the concept of sporting succession, there is one big issue that remains.  Ever since the introduction of Article 15(4) DC in 2019, there has been significant debate over who exactly should determine the question of sporting succession.  Should it be FIFA’s normal enforcement body, i.e. the Disciplinary Committee (FDC); or is the question of sporting succession effectively a new matter that needs to be separately decided by the FIFA Dispute Resolution Chamber (DRC) or Player Status Committee (PSC) (as Article 24ter RSTP, which has sown further confusion, seems to suggest by acknowledging their competence)?

This article examines the issue, looking at: