What is an independent and duly constituted National Dispute Resolution Chamber in football? 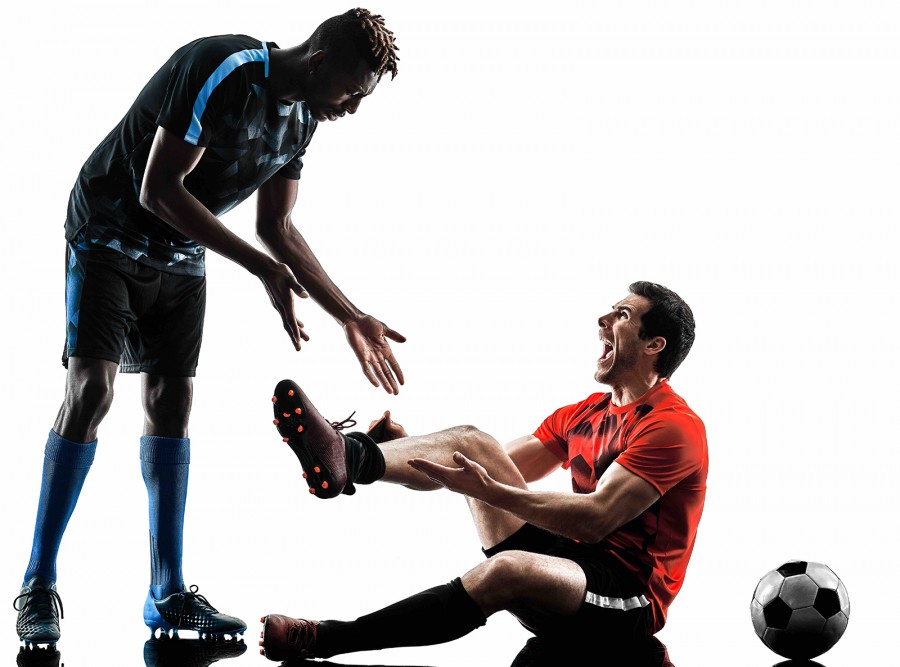 In today’s world of professional football, the legal relationship between clubs and players is universally based upon contracts of employment. As with any commercial contract, such relationship may inevitably result in disputes between the parties.  These disputes can range from matters of unfair dismissal, to breach of contract, failure to adhere to certain conditions or even the simple application of stipulated dispute resolution mechanism(s). In the global business of football, these disputes are principally resolved by alternative dispute resolution, via internal arbitral tribunals. In the past, stakeholders would have been compelled to litigate their disputes either internally or via the national court system, which has been found to be relatively slow and unpredictable.[1] To remedy this issue and ensure that sportspersons and bodies do not “wash their dirty sports linen in public”, but rather settle their disputes “within the family of sport”[2], there has been a major shift by litigants away from national court systems to alternative dispute resolution.  In fact, FIFA as the global governing body for football, created its own dispute resolution chamber (FIFA DRC) and has also mandated the creation of equivalent national dispute resolution chambers at domestic level.

This article examines national dispute resolution chambers (NDRCs). It asks what constitutes an ‘independent and duly constituted’ arbitration panel in the eyes of FIFA. It also examines two interesting examples, one from South Africa (the author’s home) and one from Kenya that illustrate the problems NDRCs face in ensuring that their decisions are recognised by FIFA. Specifically, it looks at:

Shane is a sports lawyer and Partner at Javelin Sports Consulting, Pretoria.
He completed his undergraduate degree LL.B (Hons) at the University of Pretoria. He is currently enrolled at NYU for postgraduate studies.