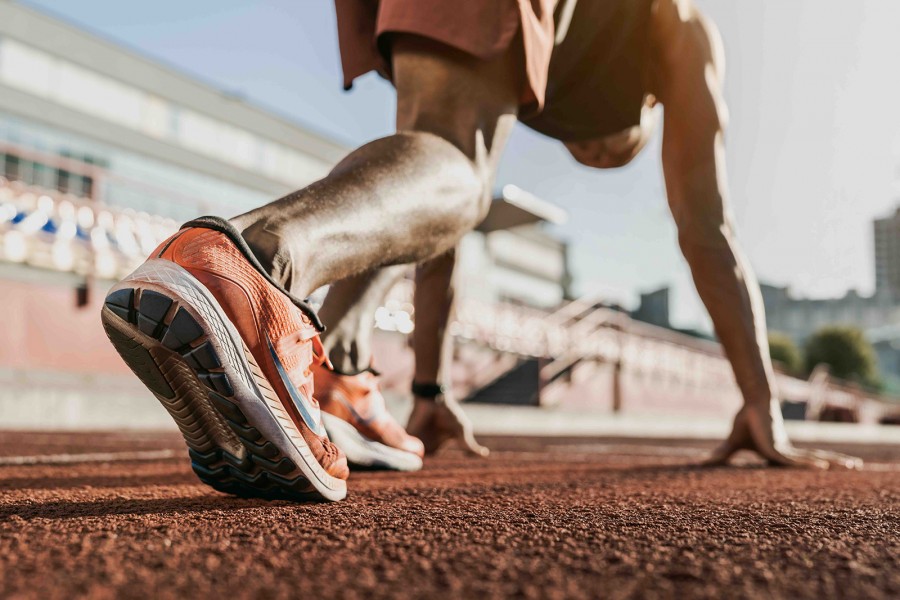 This article is part of a series of articles by LawInSport looking from different perspectives at the important issues raised in the Lawson case of how contamination and relevant thresholds are addressed by the World Anti-Doping Code.   The first article in the series was written by Jonathan Taylor QC and is available to read here: An advocate’s view on Lawson v IAAF.

This second article is written by Howard Jacobs and Lindsay Brandon, who represent high profile athletes worldwide in anti-doping and other issues (but not Mr. Lawson in this case).   In this article, the authors examine and express their views on the decision reached by the panel in Lawson, and its potential implications for athletes in similar cases.  Specifically, the piece looks at: