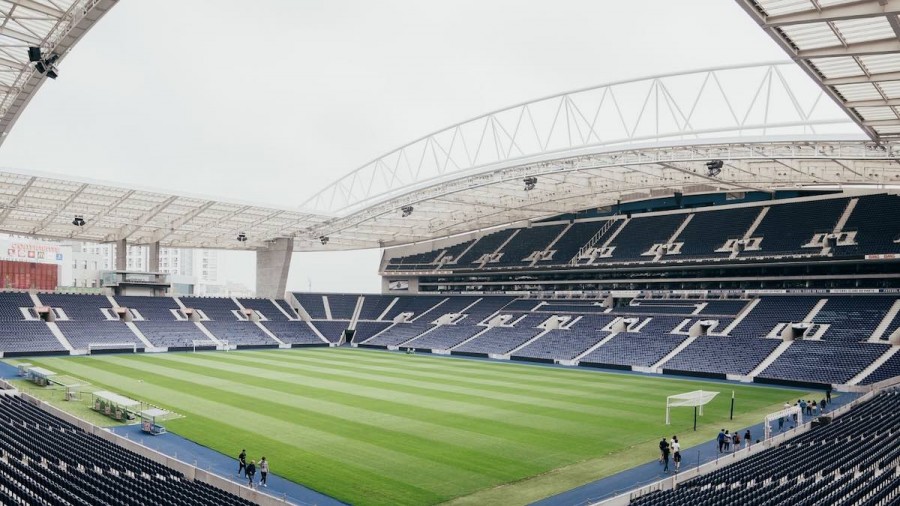 Even before the announcement of a breakaway league, it had been an important year for competition law with significant updates since last year’s review.[1]  This chapter of the LawInSport yearbook:

Ben is an in-house football lawyer. He works on all legal matters in the Football Operations sphere, assisting both men’s and women’s first team football and assisting the Academy.

Prior to moving in-house, Ben worked with governing bodies, clubs, players and other commercial parties in relation to litigation, arbitration, disciplinary and regulatory proceedings in sports. Ben also has experience in advising competition owners in respect of governance issues.