Value-Ad - How Cryptoasset Promotion Is Regulated In UK Sport 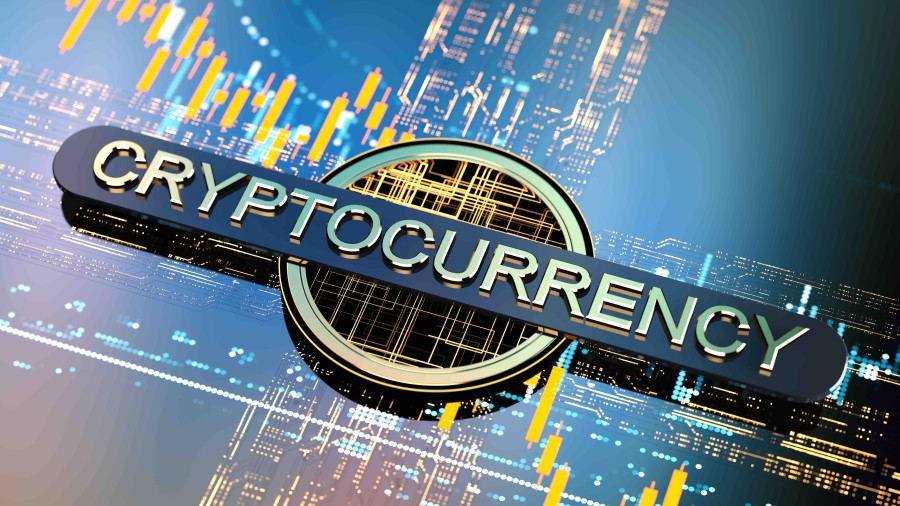 Whilst you could be forgiven for believing that revenue from ticket sales remained vital at the elite level of the sports industry, it has now quite clearly evolved into a much more diverse beast commercially. By way of example in football, pre-pandemic matchday income made up only 13% of English Premier League (EPL) clubs’ overall revenue, compared with 43% in 1992/93.1

Commercial revenues in sports are now predominantly generated by way of capitalising on their popularity, not just in the local community but globally. The sale of sponsorship, broadcasting and merchandising rights are some of the greatest value generators.

For the past three decades, satellite broadcasting has offered brands the unique opportunity of tapping into a consumer market of hundreds of millions of sports fans, which would have otherwise been unreachable.

Fast forward to the 2010s, where there is the now almost compulsory consumption of social media, on-demand video and online gaming among sports fans, and that market has multiplied to several billion individuals and hundreds of billions in revenue.2

There are now immeasurable opportunities for brands, teams, leagues, governing bodies and individual stars alike to attract commercial partners. As each year passes, new and innovative ways of generating income becomes the focus of commercial directors and PR companies tasked with diversifying the portfolios of sports businesses both large and small. This diversification has become even more vital as rightsholders are now no longer able to rely with certainty on the staple income derived from ticket sales, match day revenue and broadcasting as a result of the uncertainty caused by COVID-19. The EPL, for example, was hit with demands from its global broadcast partners for pandemic-related rebates of around £330 million3.

As they say, necessity is the mother of invention, so without further ado, enter centre stage, cryptoassets. Cryptoassets have enjoyed an enormous surge in popularity over the past 12 months, which has given rise to both caution and intrigue in equal measure. It is now increasingly difficult to avoid coming into contact with brands associated with cryptoassets, not least in sport. Almost every major sporting event now has, at the very least, dipped a toe into the (some will say, shark-infested) crypto-waters.

It always takes a relatively long time for the legal and regulatory frameworks to properly adapt to the digital world. For example, the European Union has only quite recently introduced amendments to its anti-money laundering and terrorist financing directives (which came into force in January 2020), seeing it as “essential to extend the scope” of such laws to include cryptoassets4. This illustrates the somewhat stuttering approach to legal and regulatory control so far, given that the ‘original’ cryptocurrency, Bitcoin, was launched in January 20095.

When it comes to the marketing and promotion of cryptoassets, there is a lot of discussion as to how best to protect potential purchasers. The main focus for lawmakers (as it is with other types of speculative financial products) is to strike a balance between commercial and technological innovation and consumer protection. Therefore, this article will discuss, from a UK perspective:

Matt Santer is a solicitor in the Sports, Media and Entertainment team at Armstrong Teasdale.

He regularly works with clients across the sports, entertainment and technology sectors and has extensive experience in noncontentious sporting, media, digital and entertainment matters.