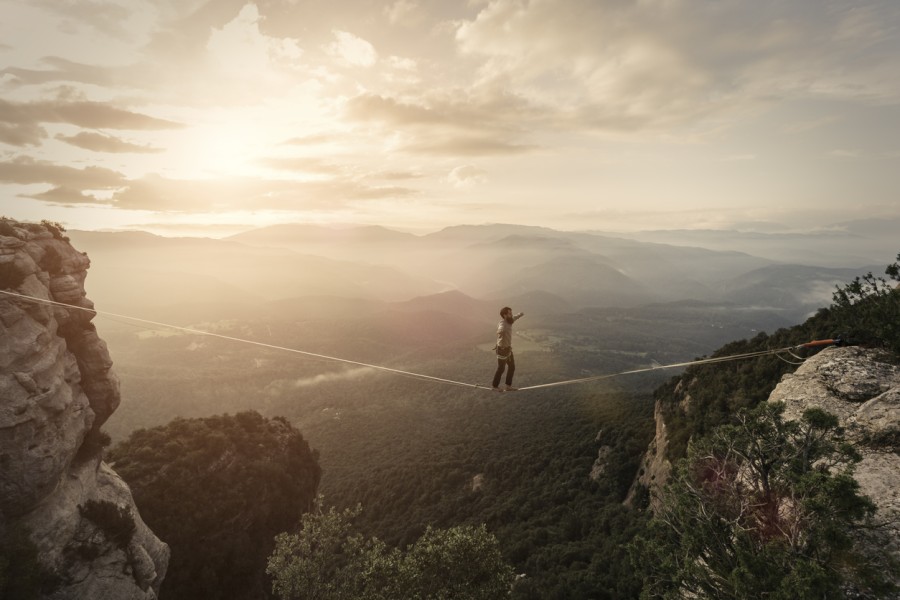 John draws on his extensive experience as member and chairperson of several independent panels that carried out the reviews into sporting governing bodies/ He has also written, lectured and spoken widely about best practice for sporting reviews.

By way of handful of examples only, since 2016 there have been independent sporting reviews British Cycling, the British Equestrian Federation, UK Athletics and the Professional Footballer’s Association and historic sex abuse allegation in football and tennis and gymnastics.

By way of overview, it is worth stressing that an independent review is not an internal investigation.  A review’s purpose is to consider contributions, in oral or paper form, and documents to build a factual picture in order to best inform the review panellists of issues that need be addressed by way of suggested recommendations in a final review report.  A review is, therefore, primarily a forward-looking process.  An internal investigation, on the other hand, is usually an initial step as part of a disciplinary or whistleblowing procedure, which may lead to disciplinary action.