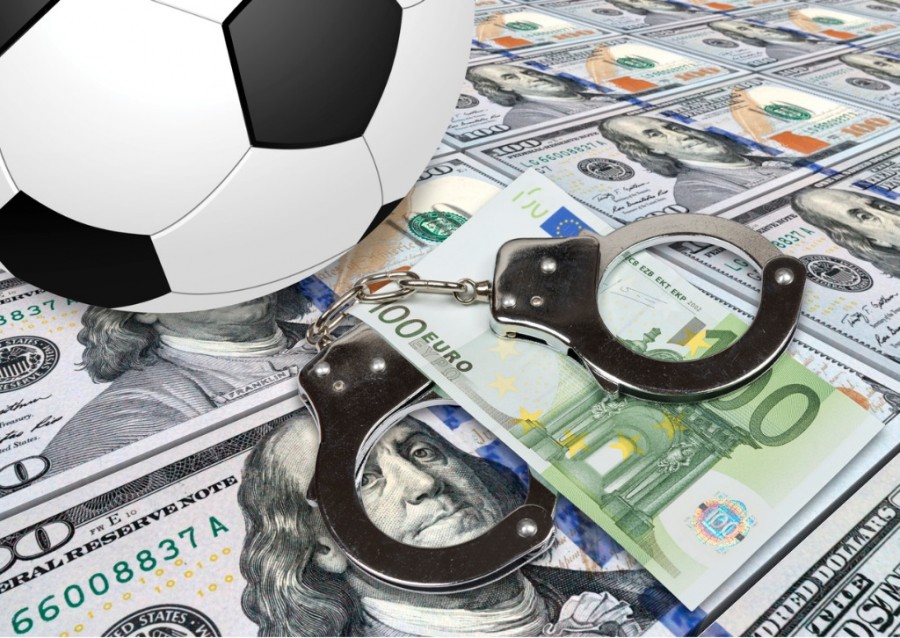 In December 2019[1], following a two months’ trial at Southwark Crown Court, Giuseppe Pagliara and Dax Price (football agents), and Tommy Wright (assistant head coach of Barnsley FC), were convicted of offences under the Bribery Act 2010.  They were caught by the Daily Telegraph’s investigation into corruption in football as having offered/accepted bribes in order to persuade players at Barnsley FC to use Pagliara and Price as their agents with a view to the agents also having a third-party interest in the players in question.

By way of disclosure, the authors acted for the prosecution.

Julia is ranked by Chambers UK and The Legal 500 as a Leading Junior in Crime.In May 2020, she was appointed Junior Treasury Counsel by the Attorney General.  Recent instructions include terrorism, murder, human trafficking and bribery.

She is on the “A-List” of specialist regulatory advocates in health & safety and environmental law.   She has advised in relation to and appeared in proceedings against companies in fatal accident cases.   Recent instructions include fatalities at a waste management site and within a railway depot.

In 2015, she was appointed to the counsel team of the Independent Inquiry into Child Sex Abuse.  She was junior counsel to the Children in Custodial Institutions and Children Outside the UK Investigations.

She has represented various interested persons in coronial proceedings, including health professionals, a regulatory body and the family of the deceased.