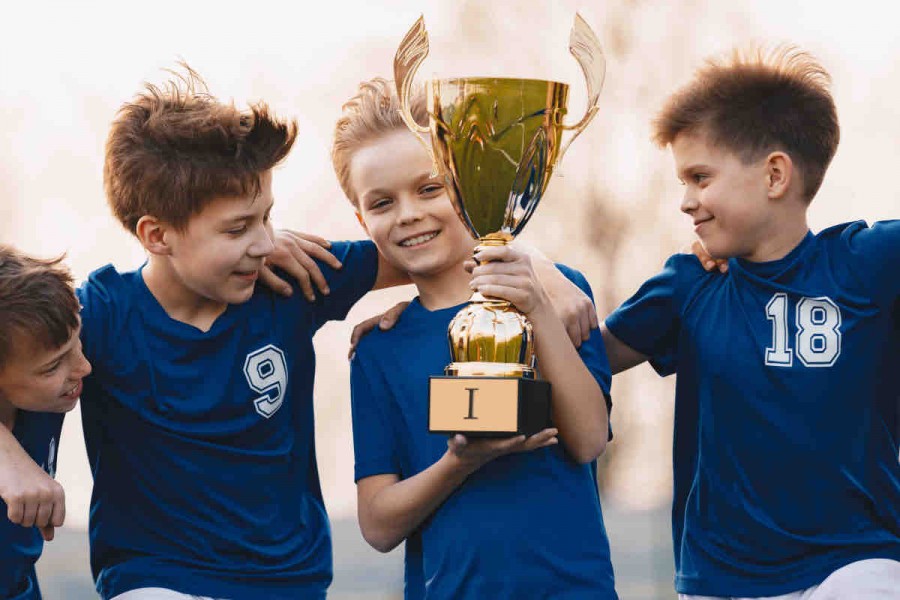 The application of the law to sports injury cases has continued to develop incrementally, as it has since the mid-1980s. The main cases have reinforced that adults who participate in dangerous activities do so, for the most part, at their own risk, but that novices and children should expect a greater degree of protection from injury from their coaches and guardians.

From the general law of negligence, the most important development is the continued expansion of the scope of vicarious liability. In particular, the concept of vicarious liability now clearly extends to personnel who, in most other legal scenarios, would not be considered to be in any way employees of the organisations held ultimately responsible for the injuries caused to a claimant, including specifically independent contractors. Although these cases have not involved sports, the potential for sport to be captured by the extended scope of vicarious liability is significant. The ongoing investigations into historic sexual abuse in a number of sports, and bullying in others, could provide a near perfect setting for the application of the law in a way that captures the members of a club’s extended "family" who were not strictly its employees. Wherever there was a sufficiently close connection between the assaults committed by a coach, trainer, scout or medical professional and the activity for which they were engaged by the club, then liability may now be established vicariously. This could also be argued to extend to assaults committed by employees engaged in non-playing activities with, for example, fans at club events.

This article examines the key UK case law and trend developments affecting sports safety and participation over the past twelve months, together with the themes to watch going forwards. Specifically, it looks at: