The Adjudicatory Chamber of the OFC Disciplinary and Ethics Committee in a decision notified on 6 July 2021 has found Mr. Lee Harmon, President of the Cook Islands Football Association, guilty of having breached the OFC Code of Ethics.

Former Zimbabwe captain Heath Streak has been banned from all cricket for eight years after he accepted five charges of breaching the ICC Anti-Corruption Code.

Bribery in football and corruption at the IAAF – How does the Bribery Act 2010 apply? 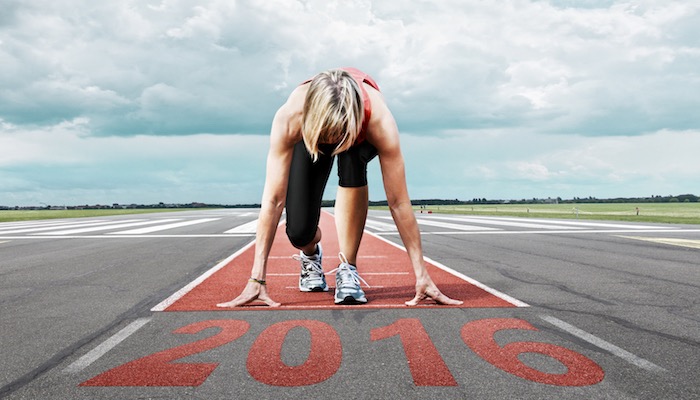 “Watchgate”- can sports officials be bribed without knowing it?