The Court of Arbitration for Sport (CAS) has announced its decision in the appeal arbitration procedures between the Italian MotoGP rider Andrea Iannone, the World AntiDoping Agency (WADA) and the Fédération Internationale de Motocyclisme (FIM). Andrea Iannone and WADA filed separate appeals at CAS against the decision rendered by the FIM International Disciplinary Court dated 31 March 2020 in which Andrea Iannone was found to have committed an anti-doping rule violation (ADRV) (presence of Drostanolone, a anabolic steroid featured on the 2019 WADA Prohibited List) and an 18-month period of ineligibility was imposed on him.

Lausanne, 9 November 2020, The Anti-Doping Division of the Court of Arbitration for Sport (CAS ADD) held a hearing in the arbitration procedure between the International Olympic Committee and the Australian swimmer Brenton Rickard today, by video-link.

Incident on the field of play which falls within law 12, which was not seen by match officials, but was caught on video

FIFPRO is aware that a number of Ukrainian players have received life bans from professional football by the Disciplinary and Ethics Committee (‘DEC’) of the Football Federation of Armenia. We are concerned that players are being sanctioned on the basis of reports of so called sports data providers, without any substantial evidence.

As part of its ongoing investigation into a breach of the COVID code of conduct that took place on 21 October, the RFU has today discovered there was an earlier undisclosed breach that took place on 20 October when a number of Barbarians players left the hotel bubble without permission and without informing organisers about their whereabouts.

The deputy head of the Czech Football Association, Roman Berbr, has resigned after he was charged with match-fixing for influencing matches in the nation’s second and third tiers.

Sport Integrity Australia acknowledges the decision of Athletics Australia to impose a four-year ban on athlete Jessica Peris for the Presence and Use of prohibited substances.

Mr Perry provided an out of competition urine sample at his home on 28 October 2019. The sample was found to contain an Adverse Analytical Finding (AAF) for oxandrolone and its metabolites. Oxandrolone is a non-specified substance on the World Anti-Doping Agency Prohibited List 2019.

Mr Daniel Kinyua Wanjiru has been found to have breached article 2.2 'Use of a Prohibited Substance / Method' resulting in 4 years ineligibility from 09 December 2019 (DQ results: from 09 March 2019)

Breach of FA Rule E20(a) - It is alleged that following the conclusion of the fixture, in or around the tunnel area, Frimley Green failed to ensure that its players and/or officials and/or spectators conducted themselves in an orderly fashion.

Felipe Massa says those involved in the fight during a karting event at Lonato on Sunday will face "consequences" for their "unacceptable" behaviour as the FIA announced it has launched an investigation. 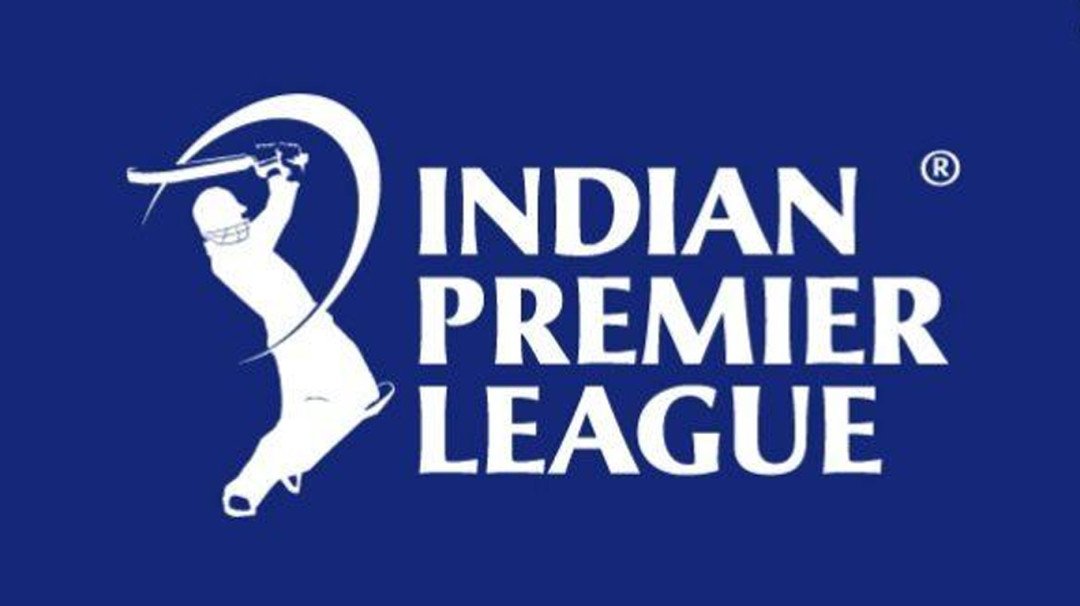 Delhi Capitals Captain Shreyas Iyer has been fined after his team maintained a slow over-rate during their Dream11 Indian Premier League (IPL) 2020 match against Sunrisers Hyderabad in Abu Dhabi on 29 September 2020. 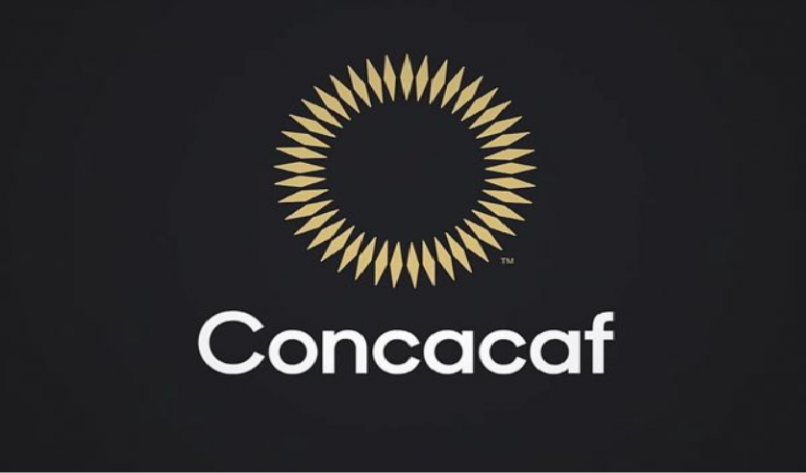 For the purposes of the 2021 Gold Cup draw, scheduled to take place on Monday September 28, at 8:00 pm ET, Trinidad and Tobago will be drawn in the Prelims as planned.

The Court of Arbitration for Sport has overturned the life bans of Russian biathletes Olga Vilukhina, Yana Romanova and Olga Zaitseva.

French prosecutors have revealed that two individuals are in custody as part of the doping investigation into Tour de France team Arkea-Samsic.

CAF Statement on CAS dismissal of appeal by Wydad

CAF has today taken note of the decision by the Court of Arbitration of Sport (CAS) dismissing the appeal by Wydad Athletic Club of Morocco in full and confirming the decision of the CAF Appeals Board with respect to the 2018/19 CAF Champions League final.

The World Anti-Doping Agency (WADA) welcomes the decision by the Correctional Tribunal in Paris, France, to convict six people, including the former President of the International Association of Athletics Federations (IAAF, today World Athletics), Lamine Diack, on charges of corruption linked to the Russian doping scandal.

The International Weightlifting Federation (IWF) today announced the independent and highly-qualified members of its Disciplinary and Ethics Commission, marking the latest significant step in the federation’s ongoing process of governance reform.

The Court of Arbitration for Sport (CAS) partially upholds the appeals of Saman Ghoddos and Östersunds FK: the sanctions are maintained but the EUR 4 million compensation is cancelled

The Court of Arbitration for Sport (CAS) has issued its decision in the appeal arbitration procedures filed by the player Saman Ghoddos and Östersunds FK Elitfotboll AB (Östersunds) against the decision rendered by the FIFA Dispute Resolution Chamber dated 14 June 2019 (the Challenged Decision). In such decision, Saman Ghoddos was found to have unilaterally terminated his employment contract with SD Huesca and ordered, together with Östersunds, to jointly and severally pay compensation of EUR 4 million to SD Huesca.

The Tennis Integrity Unit (TIU) has today confirmed that two Bulgarian tennis players have been banned and face significant fines, after being convicted of a number of corruption offences.

The RFU is bringing charges against 13 Barbarian FC players who will appear before an online independent disciplinary panel.

The RFU is bringing charges against 13 Barbarian FC players who will appear before an online independent disciplinary panel.

A decision in the case of World Athletics against Christian Coleman has been issued by the Disciplinary Tribunal.

A decision in the case of Rugby Football Union (RFU) v Kurt Brown has been published by the National Anti-Doping Panel (NADP).

The World Anti-Doping Agency (WADA) has developed a new method of detecting the prohibited practice of urine substitution at the point of collection and the use of sample surrogates or ‘doppelgängers’, following a ground-breaking investigation into the sport of weightlifting.

A decision in the case of World Athletics against Daniel Kinyua Wanjiru has been issued by the Disciplinary Tribunal.

Unranked Spanish tennis player Gerard Joseph Platero Rodriguez has been suspended for four years and fined $15,000 after being convicted of courtsiding, betting and non-co-operation offences. Six months of the ban are suspended on condition that no further breaches of the Tennis Anti-Corruption Program (TACP) are committed.

Sport Integrity Australia acknowledges the decision of Rugby Australia’s Anti-Doping Judicial Panel to impose a two-year ban on athlete Aidan Leeming for the presence and use of a prohibited substance.

Royal Challengers Bangalore Captain Virat Kohli has been fined after his team maintained a slow over-rate during their Dream11 Indian Premier League (IPL) 2020 match against Kings XI Punjab in Dubai on 24 September 2020.

The Bureau of the FIFA Council today suspended the Trinidad and Tobago Football Association (TTFA) with immediate effect due to grave violations of the FIFA Statutes. 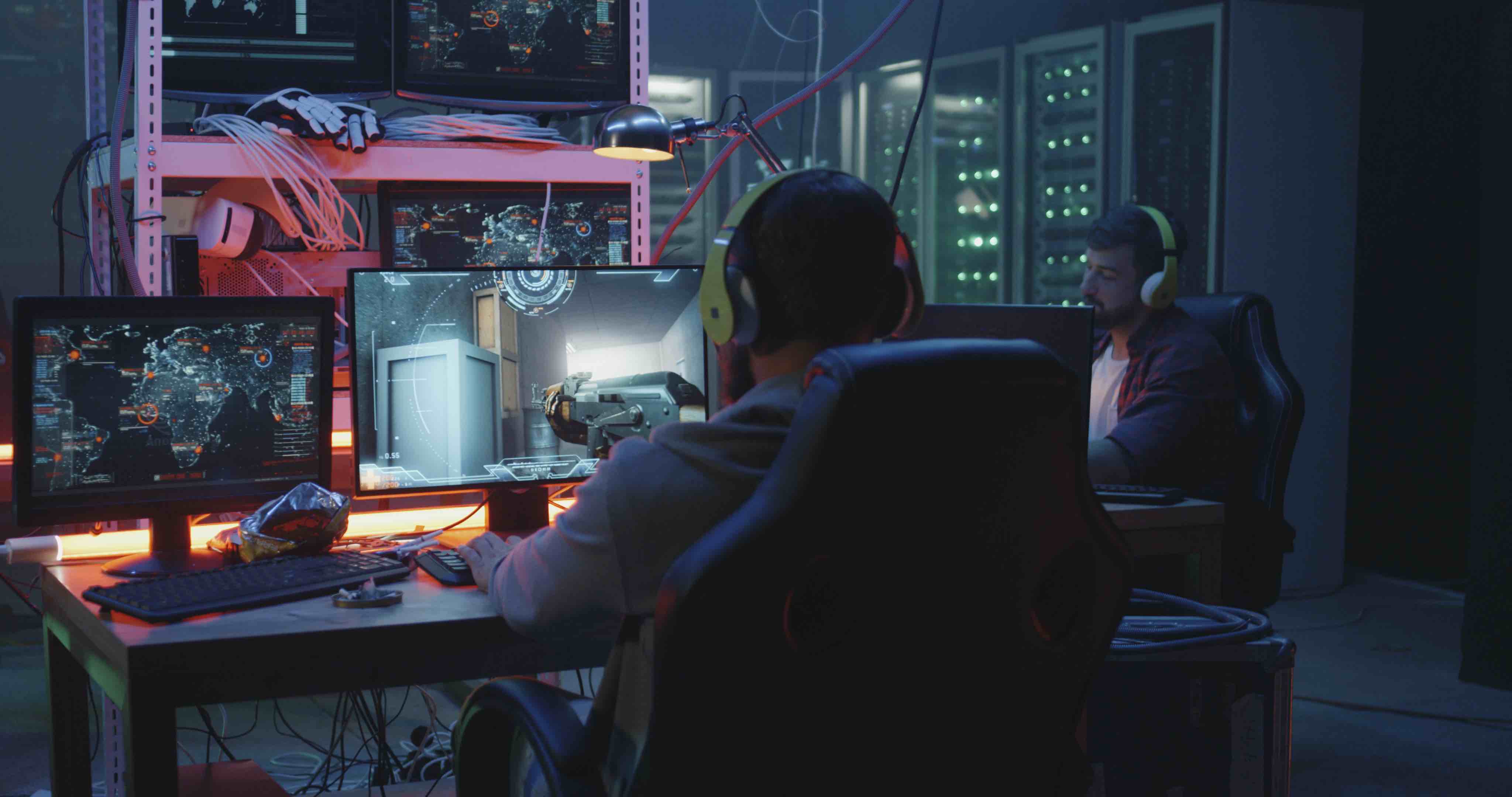 Mr Patrick Siele has been found to have breached Article 2.3 'Evading, Refusing or Failing to Submit to Sample Collection' and is now facing 3 years and 6 months ineligibility from 16 March 2020

A decision in the case of World Athletics against Hassan Chani has been issued by the Disciplinary Tribunal.

Lamine Diack has been sentenced to two years in prison and fined €500,000 (£455,000) after being found guilty of corruption by the French courts.