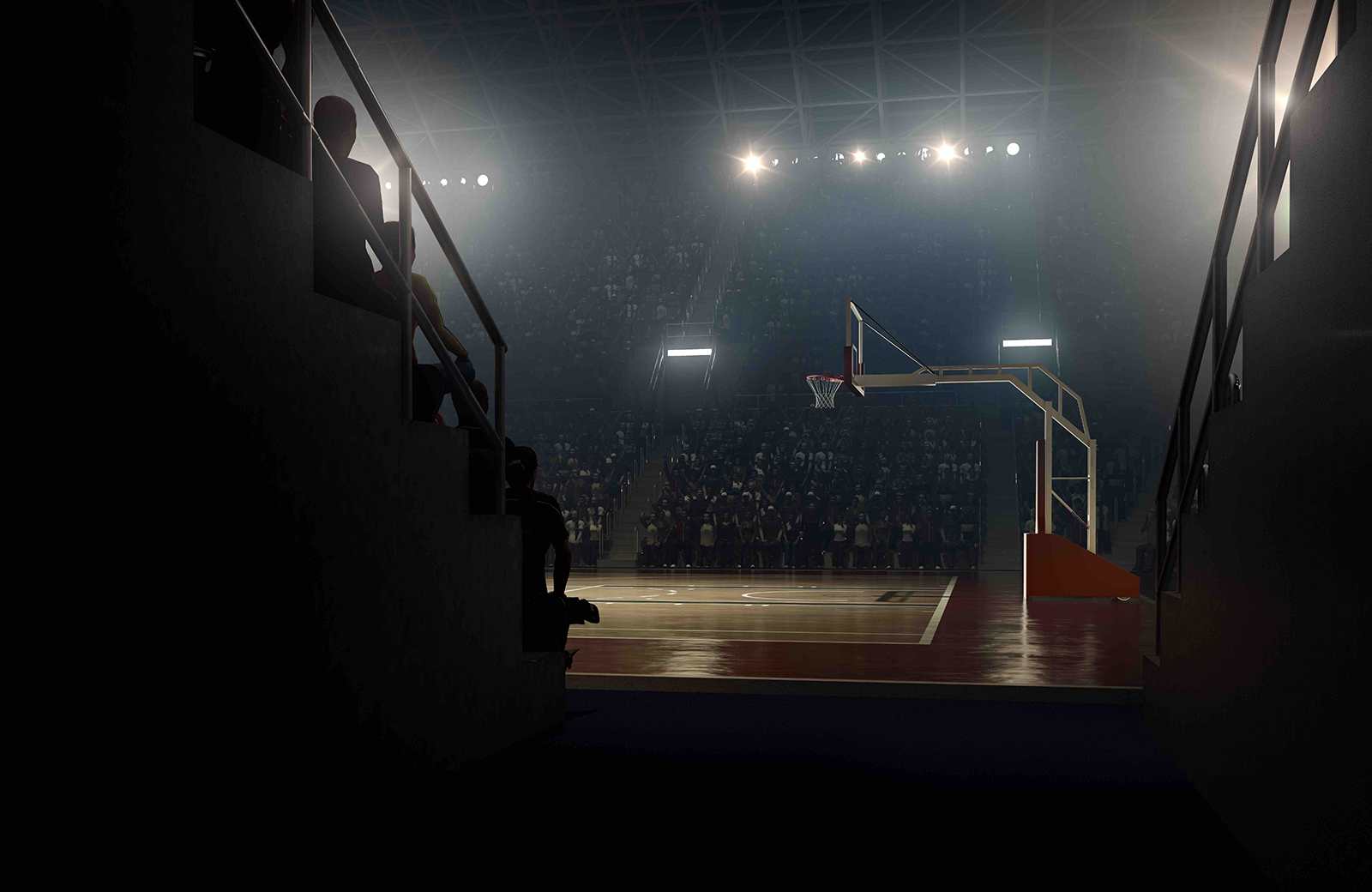 TARIJA (Bolivia) - FIBA and the Bolivia Basketball Federation (FBB) are pleased to announce the launch of the FIBA PLUS Strategic Planning Program.

The 2021 session of the FIBA Europe General Assembly convened in Sarajevo on Saturday under a hybrid meeting format, with approximately two-thirds of the delegates attending in person in the capital of Bosnia and Herzegovina and the rest participating via videoconference.

GOLD COAST (Australia) – The Men’s and Women’s 2021 FIBA U17 Oceania Championship scheduled in December in Samoa have been postponed due to travel restrictions in the region.

The Agent, Lluis Tunez Garcia, filed a claim against the American-Montenegrin Player, Markeisha Cherte Gatling, for agent fees and interest

Basketball to become professional in Benin

The new change is to take effect from the 2020-2021 league season, according to the directive of the government of Benin, headed by President Patrice Talon, who recently passed a law that requires all clubs to henceforth operate as companies. 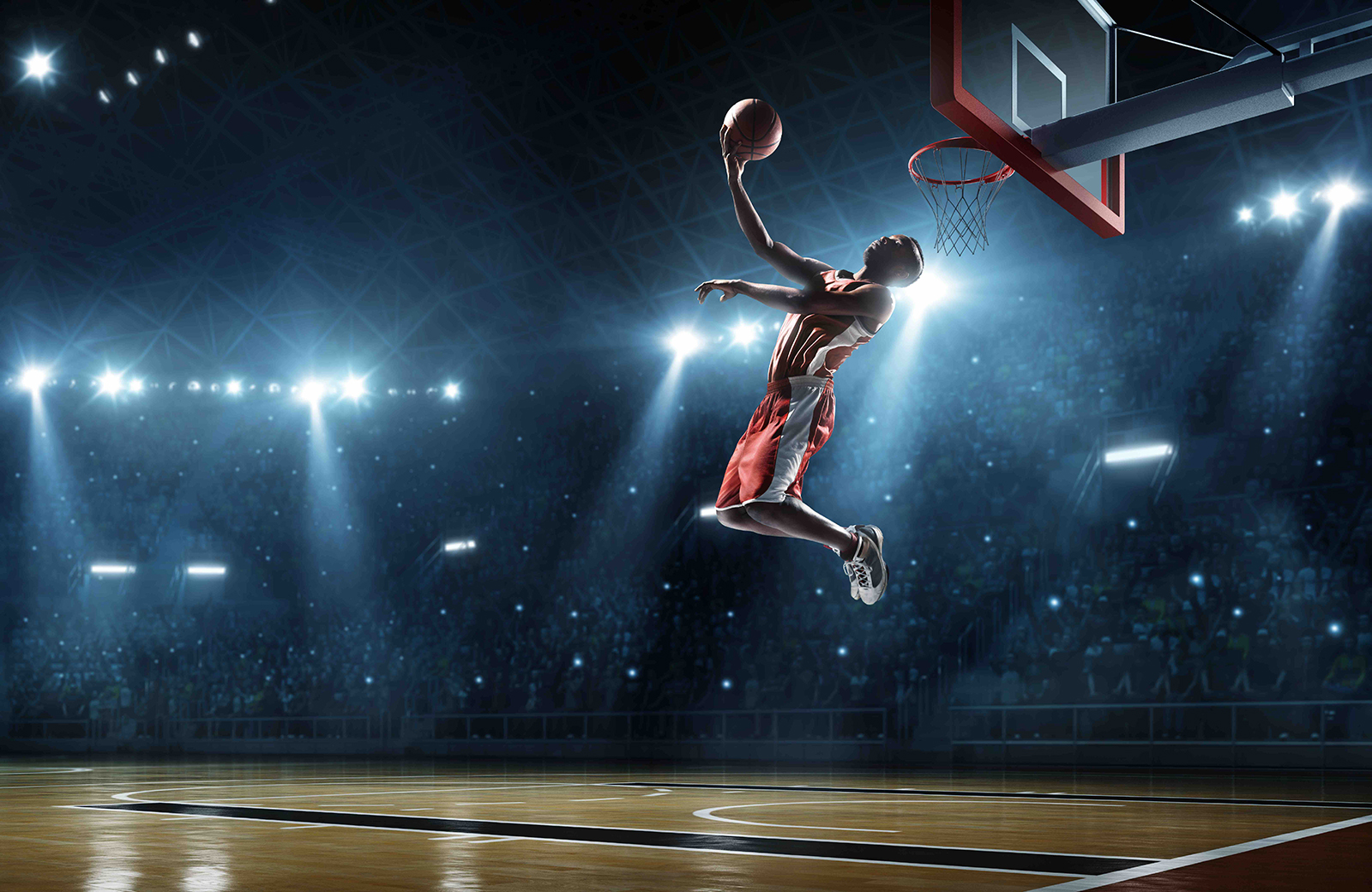 The next edition of the FIBA Intercontinental Cup is set to mark a landmark in the history of the competition which started 56 years ago, as it will be held in February 2022 in Cairo, Egypt, taking place in an African country for the first time.

The event is poised to further enhance its unique transatlantic status by also becoming the first club competition in basketball history to feature contenders that will be representing four different regional leagues.

Frank Leenders, FIBA Media & Marketing Services Director General, said: "We are excited to have J9 joining the FIBA family as our most recent Global Partner. This partnership will certainly boost FIBA's goal of advancing the promotion of basketball worldwide while at the same time bring fans closer to the game through new and improved experiences, including the Trophy Tour and other activities supported by our new Global Partner J9."

The Board of FIBA Europe, term of office 2019-2023, convened for its 15th meeting in Sarajevo on Friday, October 1, ahead of the annual General Assembly of the European national federations due to take place in the same location on Saturday, October 2

FIBA has received since June 10 through the New York Times and Human Rights Watch several allegations about systemic sexual harassment within the Mali Basketball Federation.

The Agent, Thomas Prodromou, filed a claim against the Slovakian-Hungarian Player, Angelica Slamova, for agent fees and interest.