As football governance enters a critical phase, FIFPRO and European Leagues have announced a manifesto to embed collective governance standards and agreements throughout the professional game.

Security, stability and a more professional working environment, those are the main accomplishments for men and women footballers in Australia enjoy with their new collective deal.

Recently, Professional Footballers Australia (the PFA) and the Australian Professional League announced a new collective bargaining agreement (CBA) for the next five years. Ally Green and Alex Wilkinson were part of the union’s negotiation team. Both players shared their thoughts with FIFPRO about the deal.

The amount of back-to-back matches in elite men’s professional football has increased over the last three years, with some footballers spending 70 to 80 percent of their playing time in a two-game-a-week rhythm, according to a new FIFPRO report.

Five reasons why Romanian football needs to be fixed

FIFPRO is appalled by the employment situation of professional footballers in Romania and the lack of urgency shown by the country’s football association (FRF) to find adequate solutions for this disturbing situation.

FIFPRO wants to remind clubs and professional football players that it is prohibited to exclude players from the first team through coercive methods.

Two players in the Czech Republic informed player union (CAFH) that they have been separated from the first team squad.

FIFPRO is campaigning to alert professional footballers to the danger of fake agents and scammers in the game.

Clubs and player unions through their representative bodies – ECA and FIFPRO – have developed international guidelines on player health protection during the emergency calendar of football competitions caused by the COVID-19 pandemic.

FIFPRO is today launching Raising Our Game, a forward-thinking report about women’s professional football which puts players at the heart of the planned development and rebuilding of the sport after the coronavirus pandemic.

A new FIFPRO paper warns that the growth of professional women’s football and evolution into a strong and viable industry is threatened by the implications of Covid-19. The absence of basic worker protections and global industry standards for working conditions in women’s football also mean the livelihoods of female players are extremely vulnerable.

We fully support the decisions by UEFA and CONMEBOL to postpone respectively Euro 2020 and the Copa America in order to protect public health and free up time to finish the national football leagues which are currently suspended due to the COVID-19 pandemic.

The racist abuse towards FC Porto player Moussa Marega highlights once again the failure to protect professional footballers from discrimination and racial vilification.

FIFA and FIFPRO have reached an agreement to establish the FIFA Fund for Football Players (FIFA FFP), which aims to provide financial support to players who have not been paid and have no chance of duly receiving the wages agreed with their clubs.

FIFPRO has underlined its commitment to player activism after the International Olympic Committee released guidelines, clarifying that athletes are subject to sanctions by making political gestures on the podium, in the Olympic village, at the opening and closing ceremonies, or on the field of play.

FIFPRO is launching a Global Player Council to strengthen the role of professional footballers in shaping their industry at an international level.

Unilateral extension options in football contracts: Are they valid and enforceable? 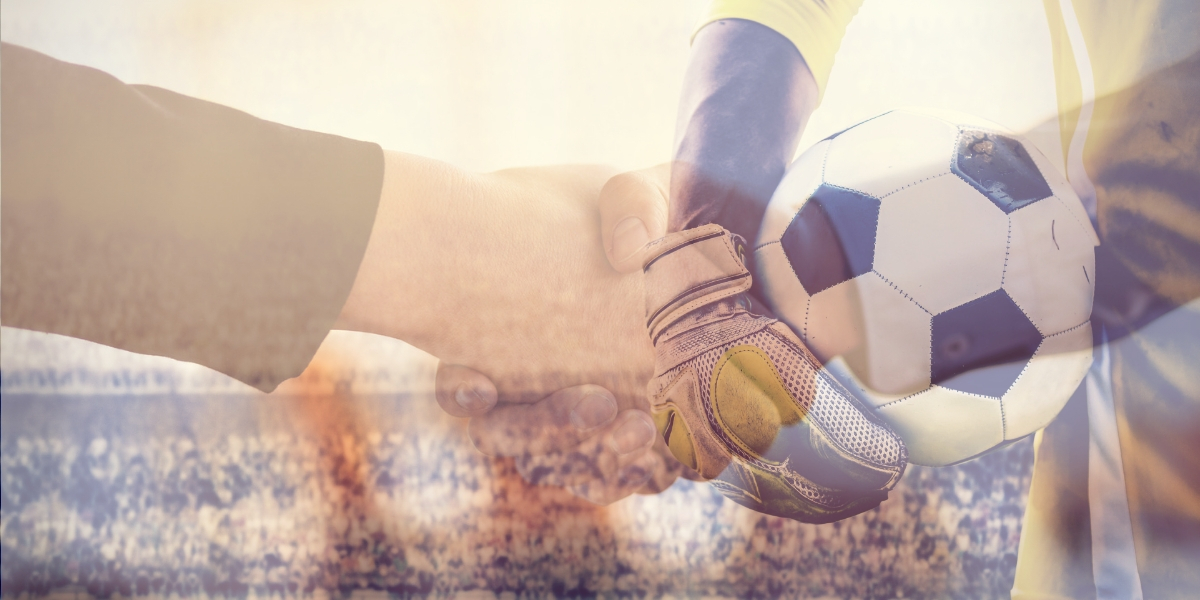 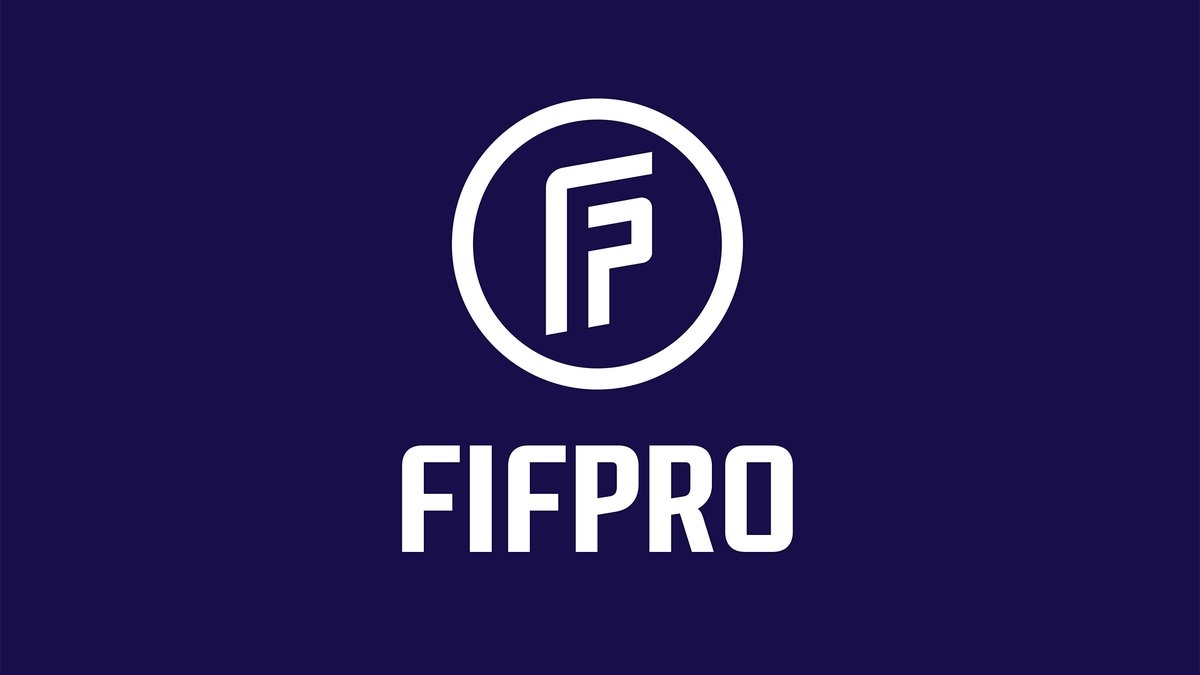 FIFPRO’s division in the Americas has made organisational changes with a view to strengthening the representation of professional footballers across the region. The division is also taking another step towards becoming more diverse and inclusive after two women were elected to its regional board.

Diane Caldwell: young girls in Ireland will benefit from this equal pay deal

FIFPRO today stresses once again that any plans to change the men’s or women’s International Match Calendar must address the players’ concerns such as an expanding workload at the top of the game, the need to protect and improve jobs for the majority of our members around the world and protecting the promising advancement of the women’s professional game. Proposals isolating further expansions such as a biennial World Cup – as well as other competition reforms under discussion – are inadequate in the absence of solutions for existing problems. Without the agreement of the players, who bring all competitions to life on the pitch, no such reforms will have the required legitimacy. 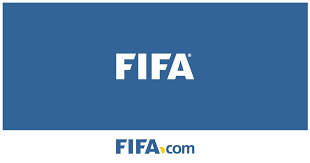 Covid-19 countermeasures for the Tokyo Olympics 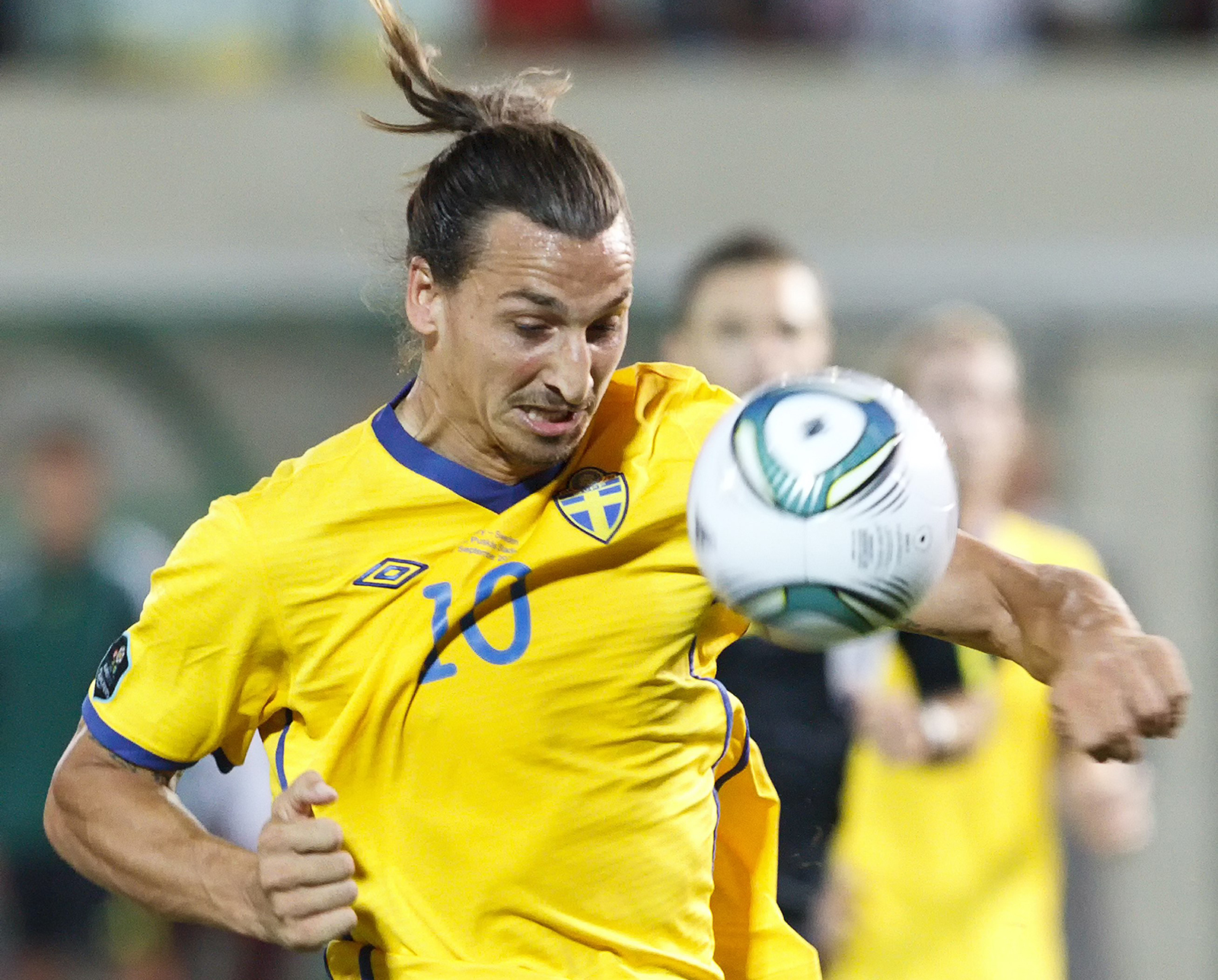 FIFPRO lawyers are assisting the family of the late professional footballer Chineme Martins to pursue a claim for negligence.

FIFA and FIFPRO, the World Players’ Union, have reached an agreement to establish the FIFA Fund for Football Players (FIFA FFP), which aims to provide financial support to players who have not been paid and have no chance of duly receiving the wages agreed with their clubs.

Governments, employers, player associations as well as sports bodies should promote all forms of social dialogue, including collective bargaining, to improve working conditions for professional athletes worldwide. That is the main conclusion of the first forum on Decent Work in Sport organized by the International Labour Organization (ILO).

FIFPRO demands that Theodoros Karipidis and Angelos Charisteas, respectively the president and the sporting director of Aris FC, immediately stop the abusive and discriminatory treatment of Alejandro Menendez.

FIFPRO is issuing a warning to players about Turkish football because of an increasing number of cases in which clubs are defaulting on salary payments.