Since 2015, the International Olympic Committee (IOC) and International Federations (IFs) have participated in an annual forum with a view to closing the gender gap on and off the field of play. With the 5th IF Gender Equality Forum cancelled due to the COVID-19 pandemic, a series of six online sessions opened yesterday, with the first two intended to increase female representation in governing bodies and improve women’s representation in decision-making positions. 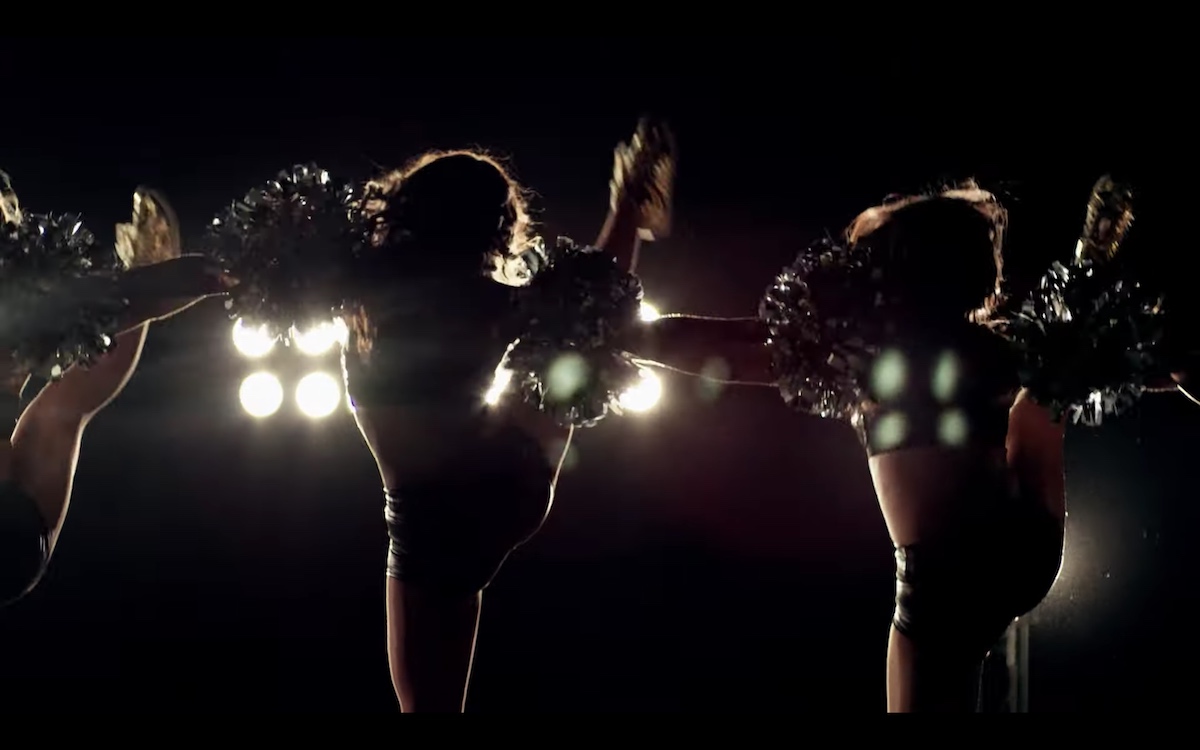