Peruvian tennis player Mauricio Echazu Puente has been provisionally suspended from the sport by independent Anti-Corruption Hearing Officer (AHO) Mr Raj Parker, pending the full consideration of charges against him. 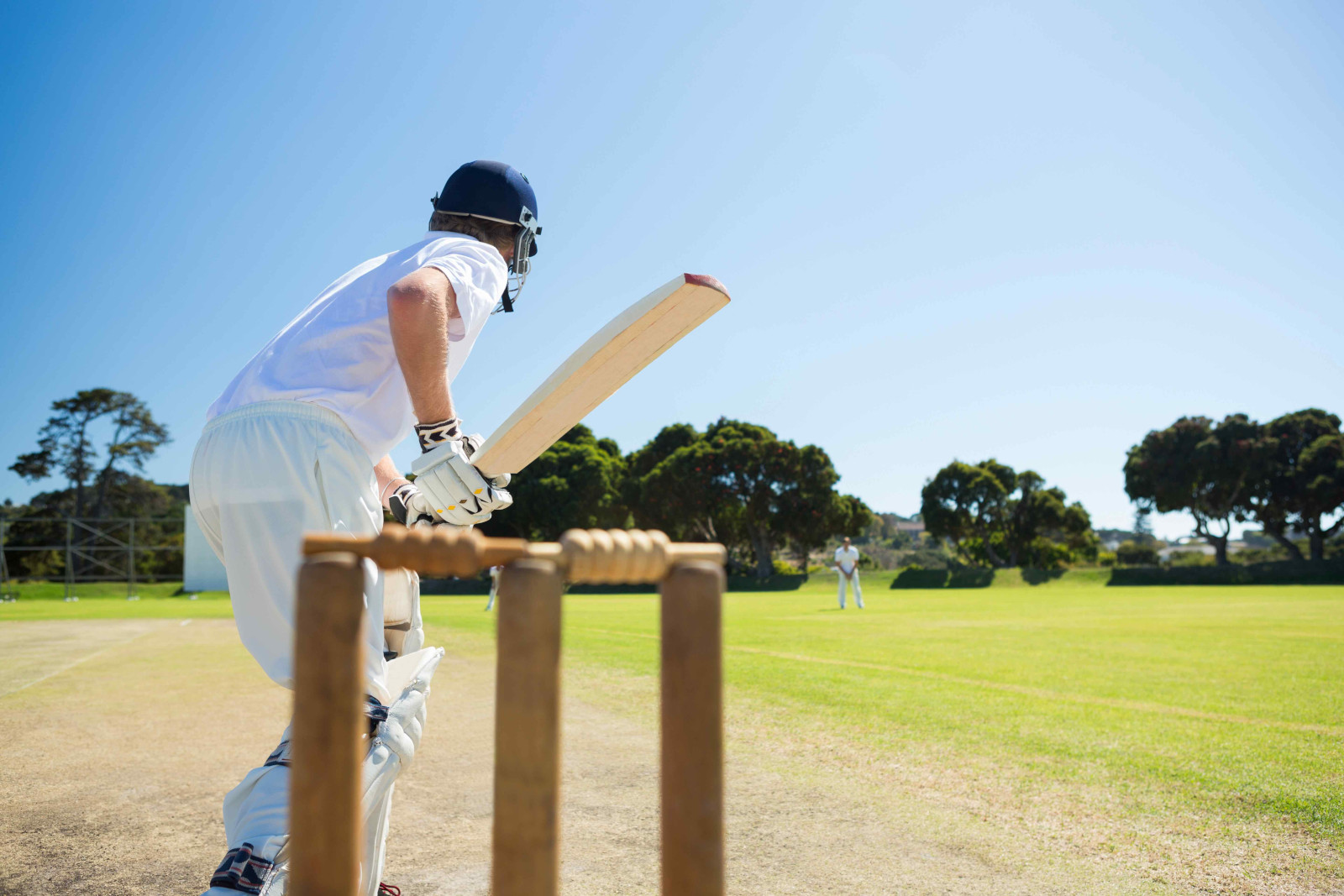 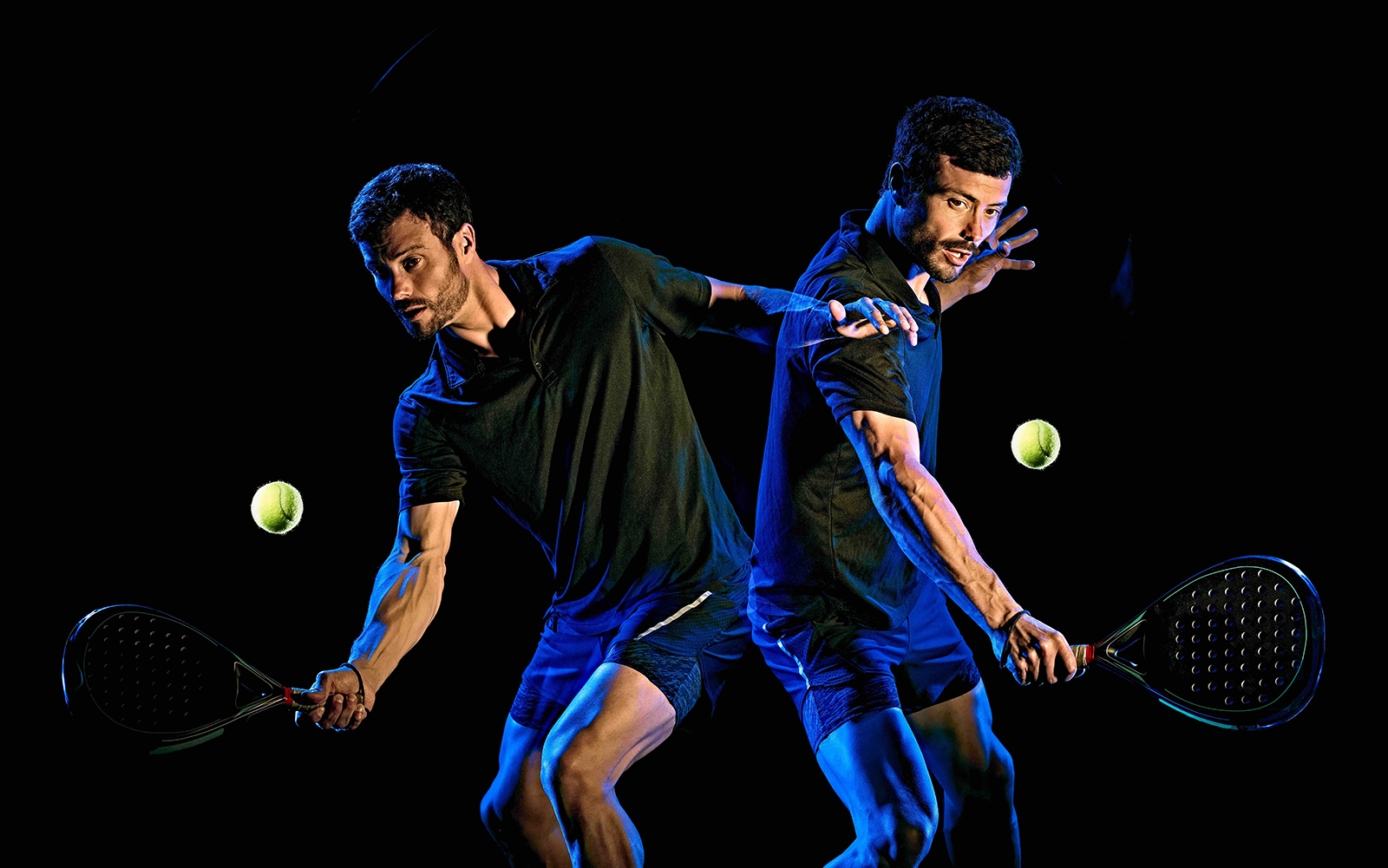