The Legal Recognition Of Non-Fungible Tokens (NFTs) In India 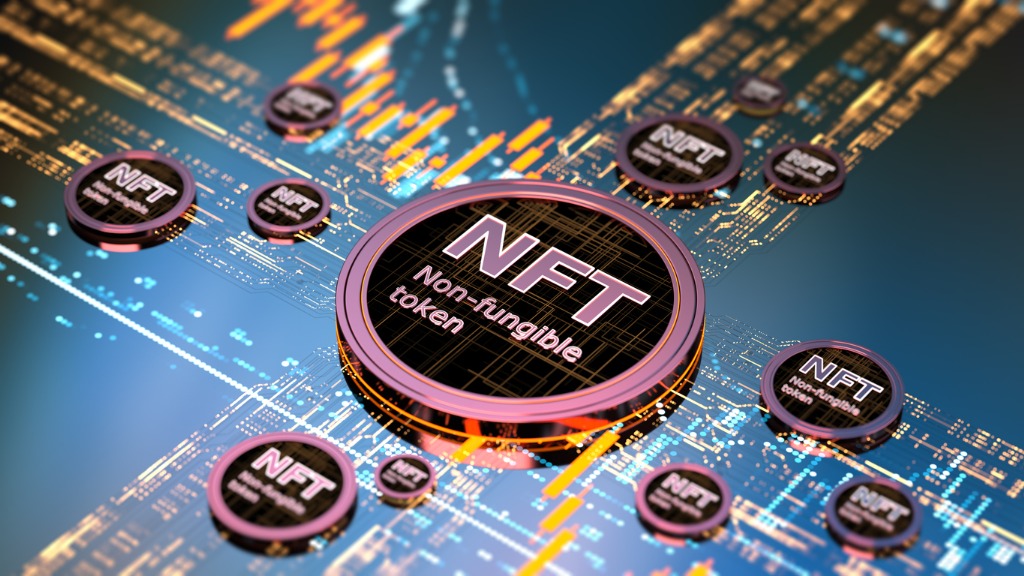 Why Do Football Clubs Raise Finance And Who Are The Main Investors? 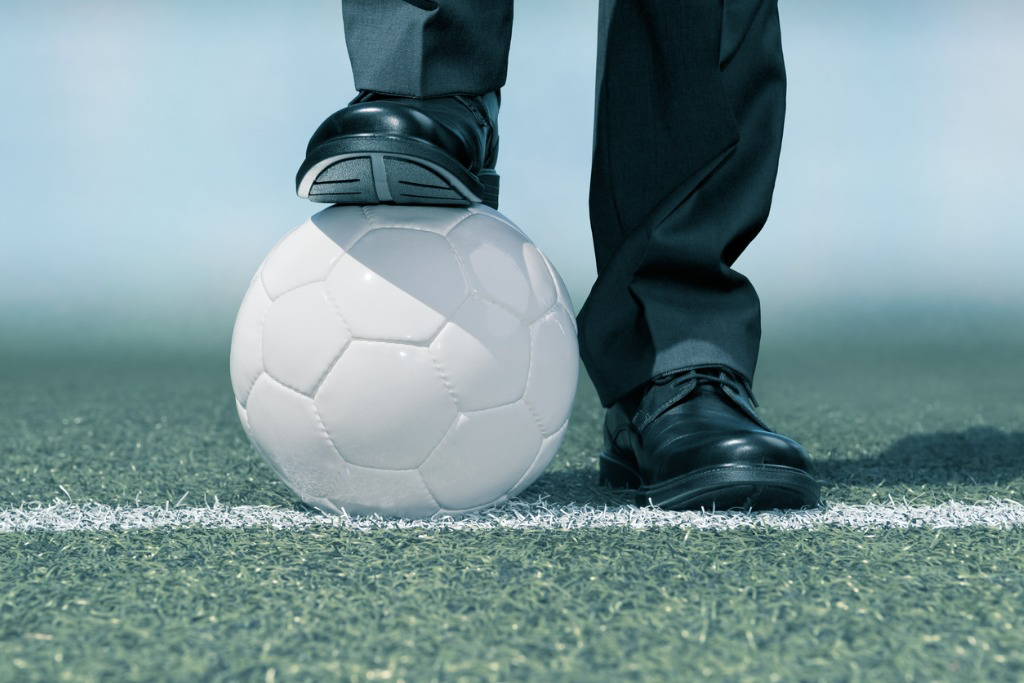 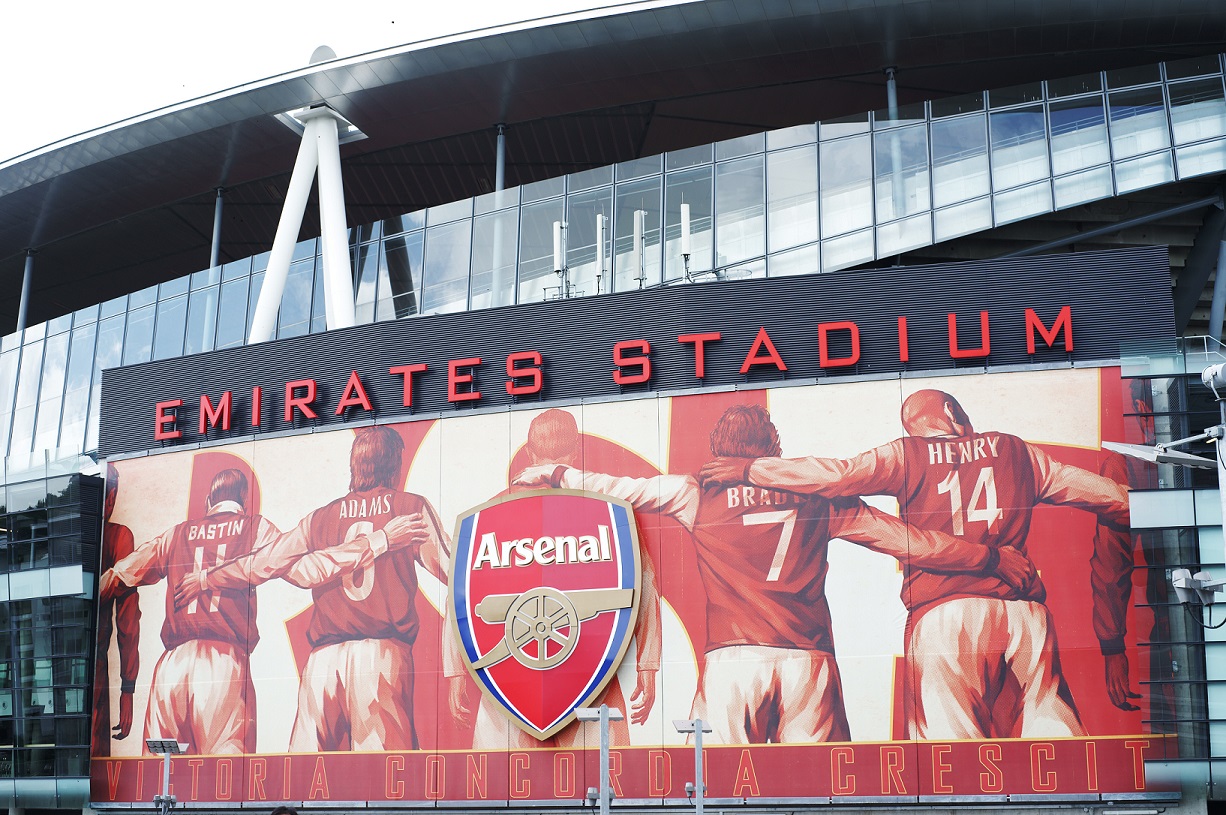