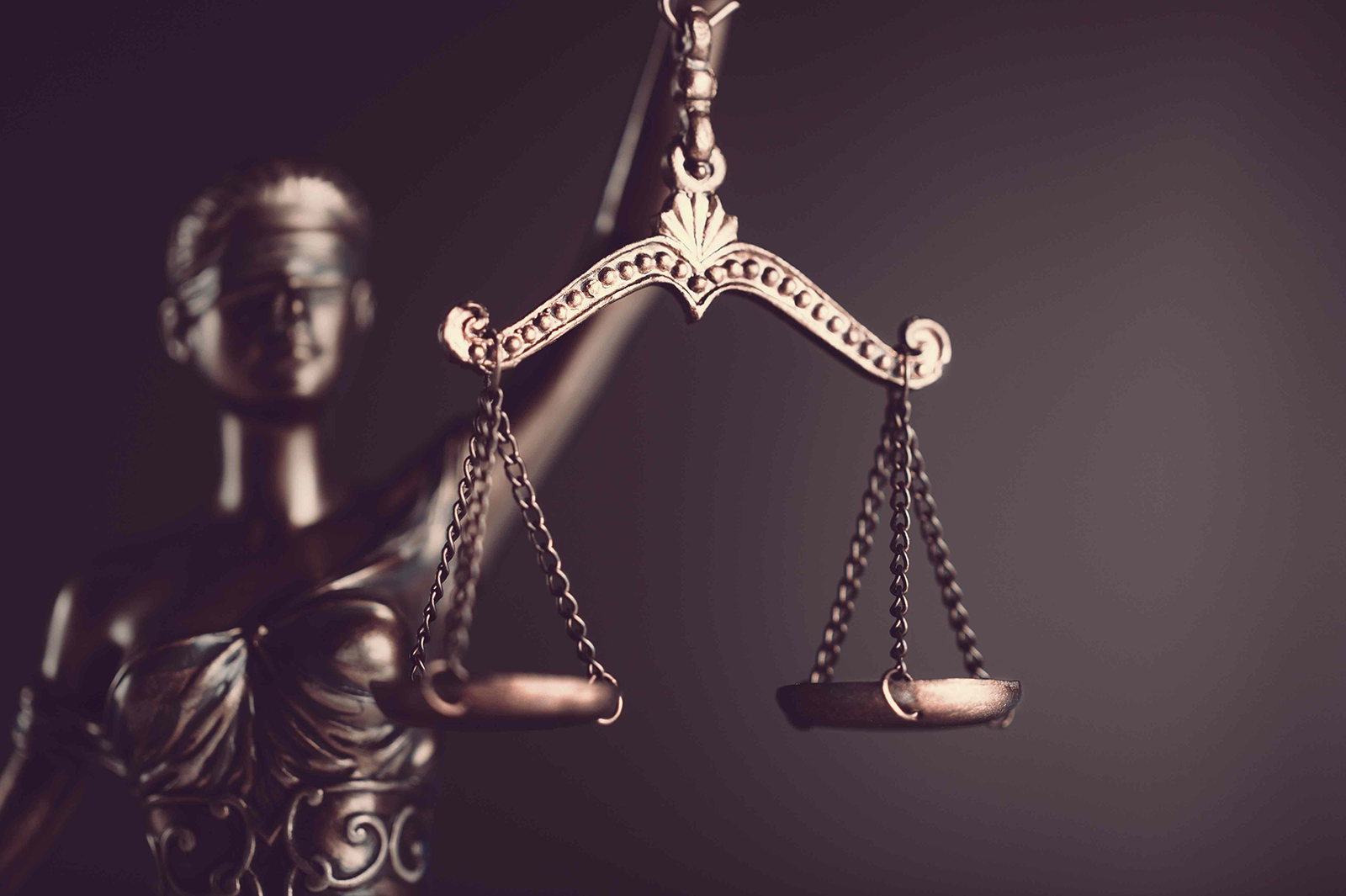 On the NHLPA’s Executive Board call today, Don Fehr recommended that an independent investigation be commenced by outside legal counsel in order to review the NHLPA’s response to the Kyle Beach matter. The Executive Board is currently voting on this matter.

“Kyle Beach has been through a horrific experience and has shown true courage in telling his story. There is no doubt that the system failed to support him in his time of need, and we are part of that system.

The National Hockey League (NHL) and the National Hockey League Players’ Association (NHLPA) today announced that each have agreed to long-term extensions of their licenses with The Upper Deck Company to be the exclusive licensed manufacturer of physical trading cards. NFT trading cards will also be part of the assortment of the NHLPA- and NHL-licensed offerings from Upper Deck in the future.