I write to address the misunderstandings caused by an inaccurate and wayward attack on our International Federation in recent days.

Discussions around the future composition of Modern Pentathlon and especially the Riding discipline have stirred emotions since UIPM announced the 5th Discipline consultation process on November 4. This is nothing new. There were question marks around Riding when I competed in the 1980s and early 1990s (even the IOC President, Juan Antonio Samaranch, suggested after the Olympic Games Barcelona 1992 that horses should be replaced by bicycles). 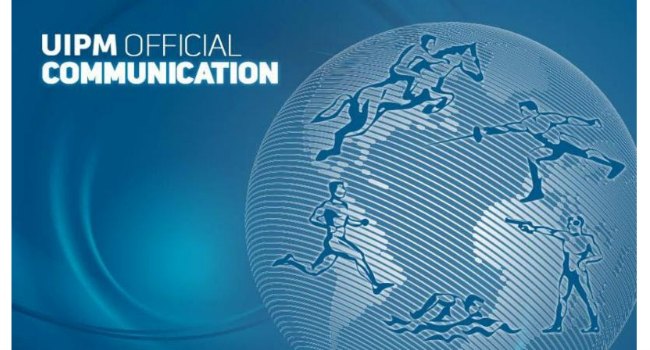