What are the key changes to WADA’s Prohibited List 2023? 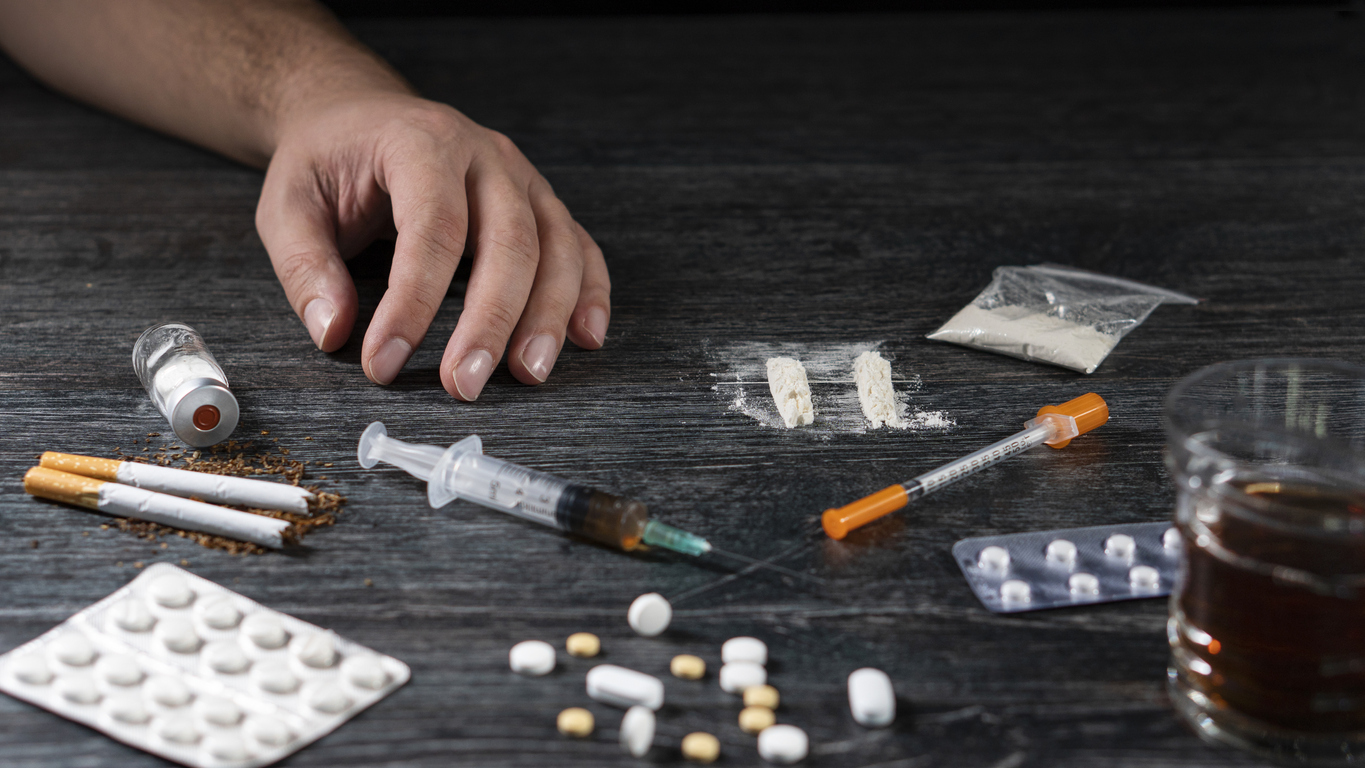 The World Anti-Doping Agency is set to review whether or not cannabis should remain a banned substance.

Following a meeting of WADA's executive committee in Istanbul yesterday WADA announced that it will review the cannabis rules to determine whether or not the substance should remain on the Prohibited List. The announcement comes a few months after American sprinter Sha'Carri Richardson missed the Tokyo Olympics after testing positive for the substance, saying it helped her deal with the death of her mother.

Major Changes to the 2021 Prohibited List: What you need to know

The World Anti-Doping Agency (WADA) has recently released the 2021 List of Prohibited Substances and Methods, which are banned from use within sport. Broken down into several categories, the List identifies which substances and methods are prohibited at all times, in-competition only, and within specific sports 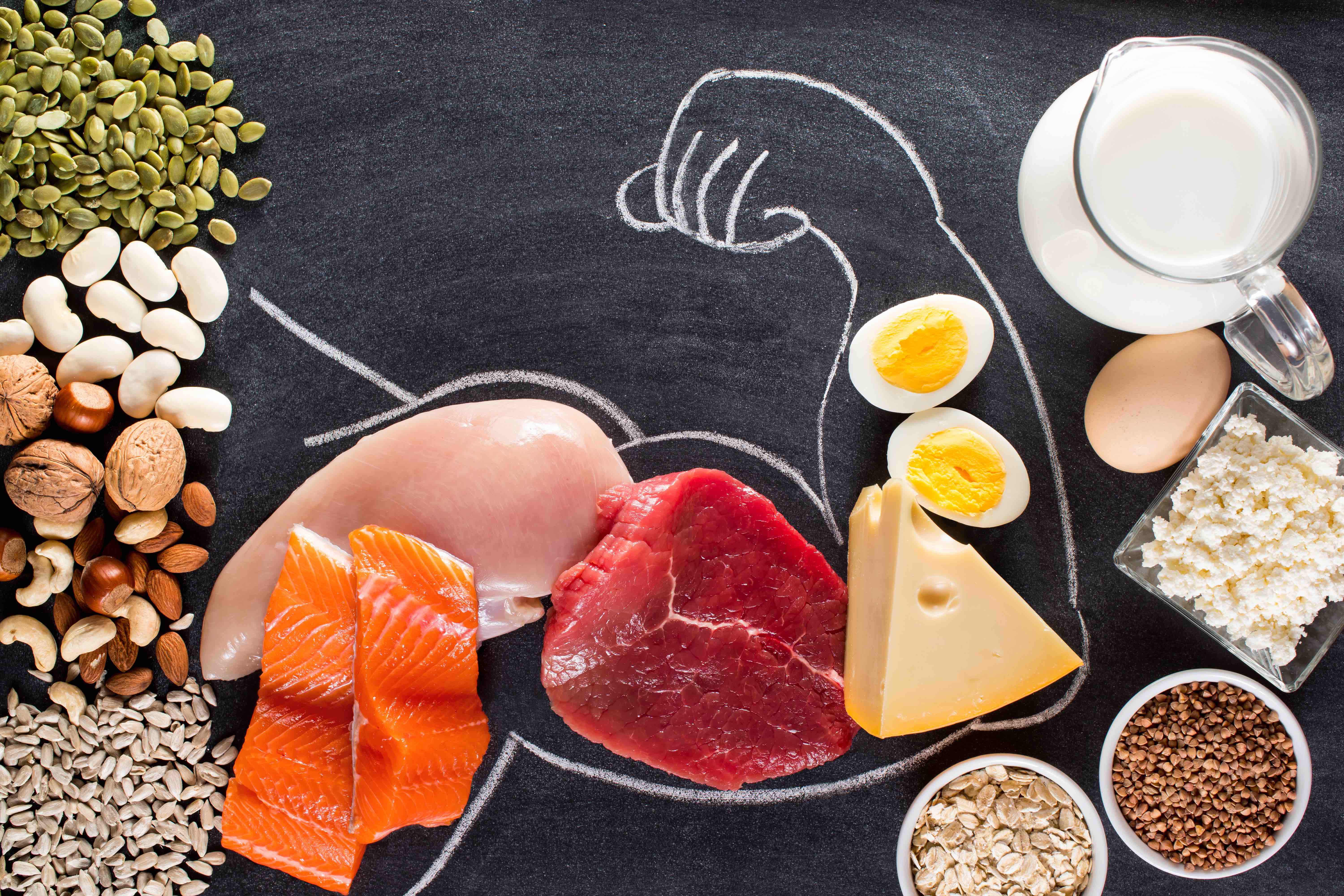 Cycling, doping & the importance of due process: A review of the Karl Murray case