For the 2022/2023 the Adult Male Future Competitions Structure will see a change to League Cups and Lower XVs from Level 3 and below.

How Brexit Has Impacted The Sports Industry: A Legal Perspective From The First 100 Days 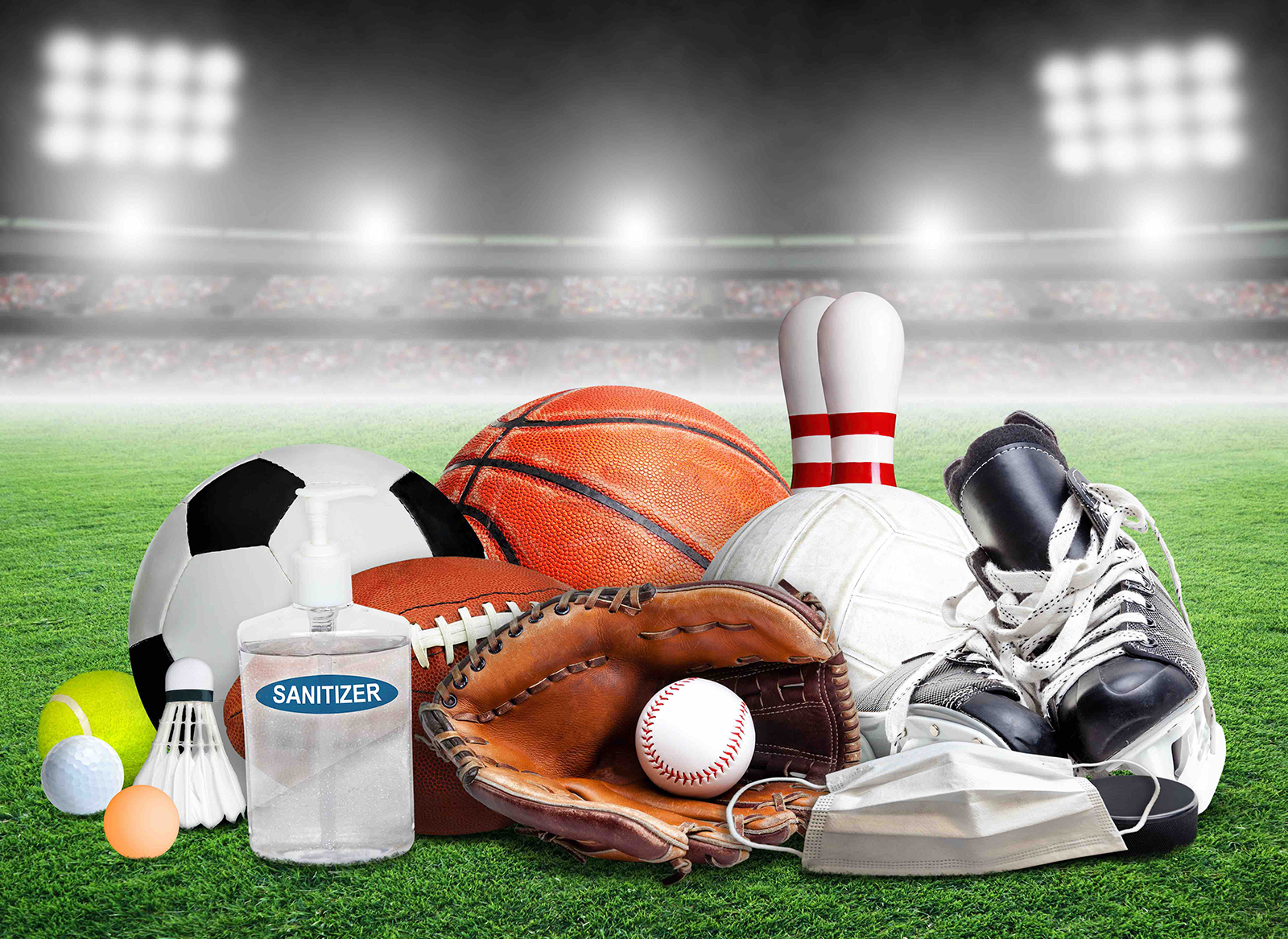 Since England last hosted the RWC in 2010 and won it in 2014, women’s rugby has grown exponentially with World Rugby stating the women’s game is the single biggest opportunity to grow the sport globally.

The Red Roses are the number one ranked team in the world and the RFU has grown female participation in England from 13,000 to 40,000 registered players in clubs, with a growing pipeline of 80,000 girls playing in schools, colleges and universities. 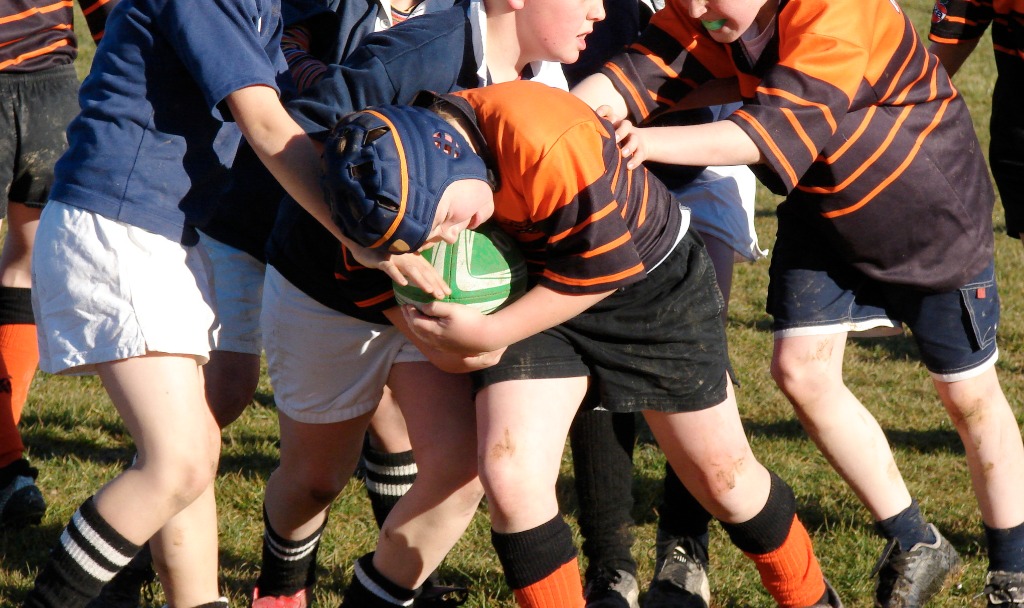