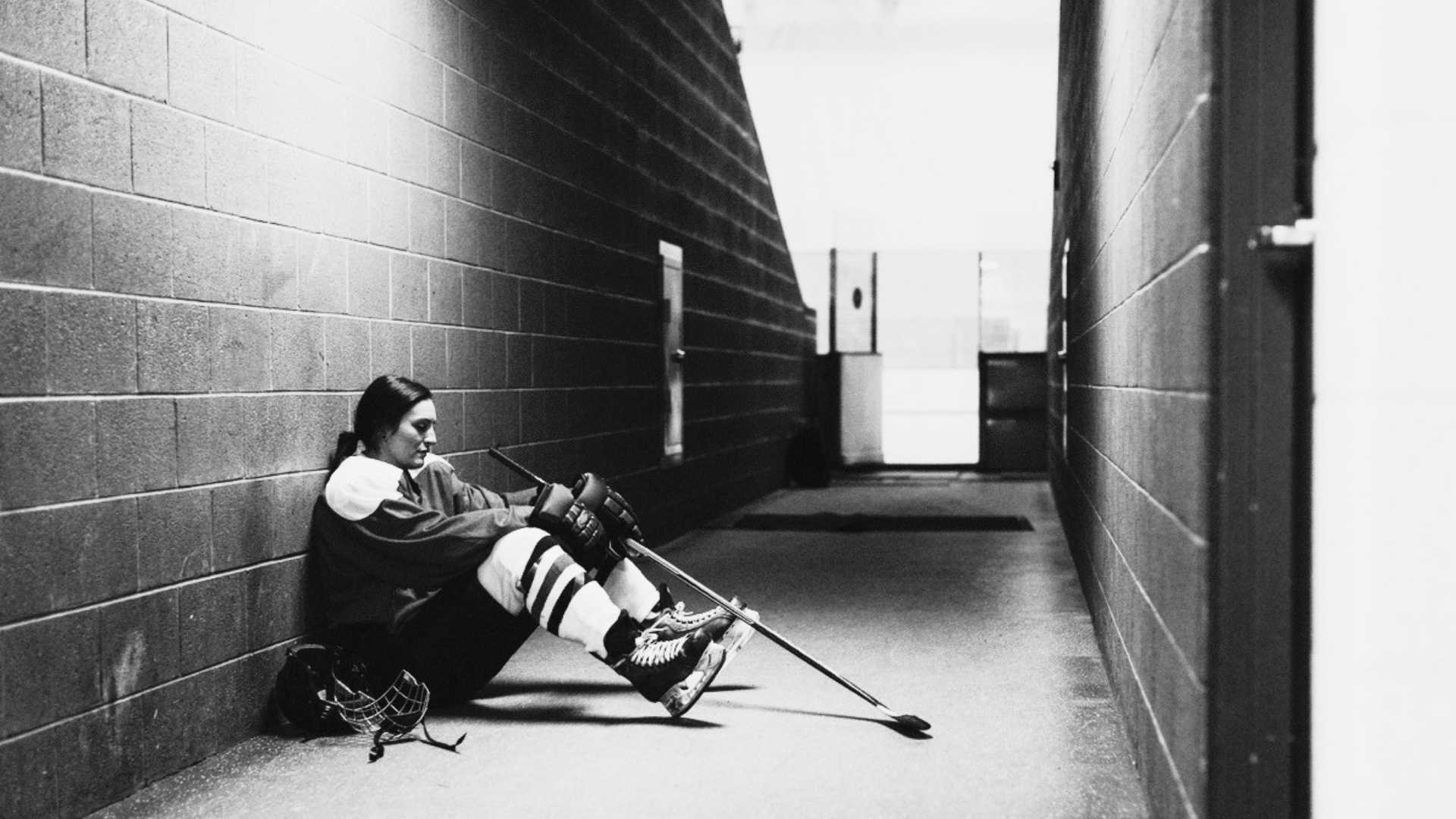 “We stand by athletes who stand up for human rights”: World Players Association

Please see reaction below from the World Players Association on the IOC's review of rule 50 of the Olympic Charter.