Presence/Use of a Prohibited Substance (EPO) Article 2.1 and Article 2.2

Thank you to everyone who joined us on Thursday 9th september 2021 for our webinar in association with Littleton Chambers. We hope you found it useful and informative.

Sport Resolutions awarded the NADP contract by the DCMS

We are delighted to be assisting the International Tennis Federation (ITF) by operating and administering an ad hoc Independent Tribunal during the 2021 Billie Jean King Cup by BNP Paribas and the 2021 Davis Cup by Rakuten finals respectively.

Sport Resolutions will operate and administer an ad hoc Independent Tribunal, composed of Sport Resolutions’ arbitrators, during the Billie Jean King Cup by BNP Paribas in Prague, Czech between 1-6 November 2021, and during the Davis Cup by Rakuten Finals in Madrid between 25 November - 5 December.

Sport Resolutions, in association with Lewis Silkin, will be holding an event on considering and responding to Subject Access Requests (SARs) within the context of sport safeguarding cases on Thursday 14th October via Zoom Webinar.

Alexander Milner-Smith, Co-Head, and Sean Illing, Senior Associate, both of Lewis Silkin's Data & Privacy Group, will be delivering the webinar. The session will provide information on how to consider data sharing in the safeguarding case management context and how to manage cases effectively when dealing with a SAR.

Sport Resolutions invites applications for its Panel of Arbitrators and Mediators 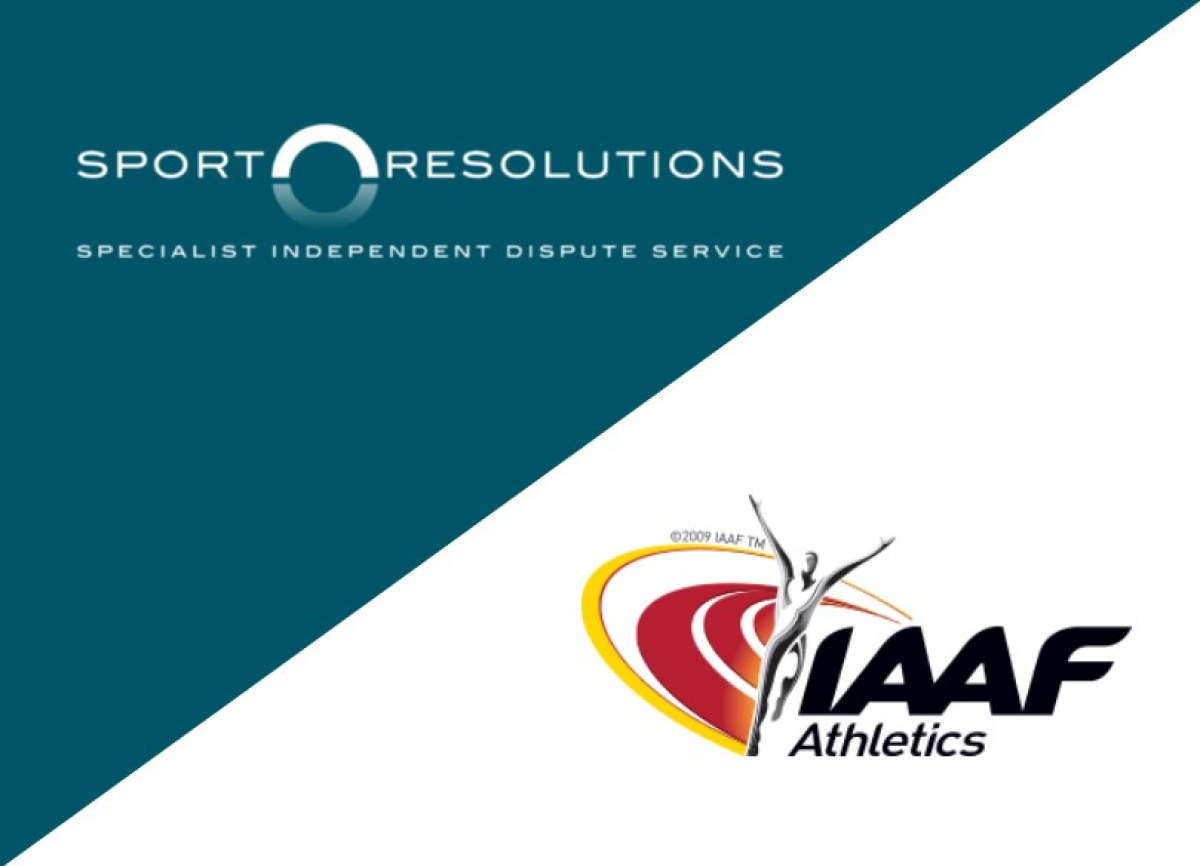