(Ottawa, Ontario – July 26, 2021) – The Canadian Centre for Ethics in Sport (CCES) has successfully completed its Olympic pre-Games testing program and would like to wish all members of Team Canada good luck at the Tokyo 2020 Olympic Games. In light of the COVID-19 pandemic, we hope that the Games are a safe and healthy experience for everyone.

20 JULY 2021, MONACO: The Athletics Integrity Unit (AIU) today revealed details of its testing programme in the lead-up to the Tokyo 2020 Olympic Games.

The AIU’s testing programme is highly targeted and intelligence-led and is aimed at the elite Registered Testing Pool that consists of 782 athletes from 77 countries including 315 athletes who are a part of an extended road running pool. The focus is on the quality of testing, developing individual testing plans for each athlete, while also maintaining the volume that is required for a comprehensive programme in a global sport like athletics.

The Olympic Truce comes into force from today, 16 July, seven days before the start of the Olympic Games Tokyo 2020, and will remain in effect until 12 September, seven days after the end of the Paralympic Games.

Whilst spectators may not be able to attend Tokyo 2020 in person, fans around the world and in Japan will be able to experience the thrill of the Olympic and Paralympic Games Tokyo 2020 thanks to new, innovative technologies. Tokyo 2020 will be broadcast globally to a potential audience of over 5 billion people, with more coverage by broadcast partners than any previous Olympic Games across both linear TV and digital:

The World Anti-Doping Agency’s (WADA’s) President, Witold Bańka; Vice-President, Yang Yang; and Director General, Olivier Niggli, spent time in Tokyo last week and this week to attend the 2020 Olympic Games; and, have taken advantage of the opportunity to meet face-to-face with a significant number of WADA’s Clean Sport partners.

The IOC Refugee Olympic Team: a team powered by solidarity

Ten athletes from the IOC Refugee Olympic Team (EOR) started their competitions in Tokyo over the first weekend of the Games, displaying the same determination that has helped them through some of their daunting life challenges.

Tokyo 2020: a new blueprint for the Olympic competition schedule and the visibility of women’s sport

The two weeks of Olympic coverage are a rare time when women’s sport and female athletes can make the headlines as much as their male counterparts. Increasing the number of women’s events in prime time across key territories can make a real difference in raising the visibility and prominence of women’s sport.

Top Olympic sponsor Toyota has confirmed that it will not air Games related adverts or attend the opening ceremony due to the fact that the Japanese public do not support the Games going ahead.

THE INTERNATIONAL TESTING AGENCY (ITA), LEADING AN INDEPENDENT ANTI-DOPING PROGRAM FOR THE INTERNATIONAL OLYMPIC COMMITTEE (IOC) AND THE UNITED WORLD WRESTLING UNION (UWW), ASSERTS AN APPARENT ANTI-DOPING RULE VIOLATION (ADRV) AGAINST KAZAKSTAN WRESTLER ASKHAT DILMUKHAMEDOV. THIS IS THE FIRST APPARENT ADRV RESULTING FROM A TARGETED DOPING CONTROL CARRIED OUT BY THE ITA DURING IOC’S EXTENDED TESTING AUTHORITY IN THE LEAD-UP TO THE OLYMPIC GAMES TOKYO 2020.

How are new sports included in the Olympics (and does esports fit the mould)? 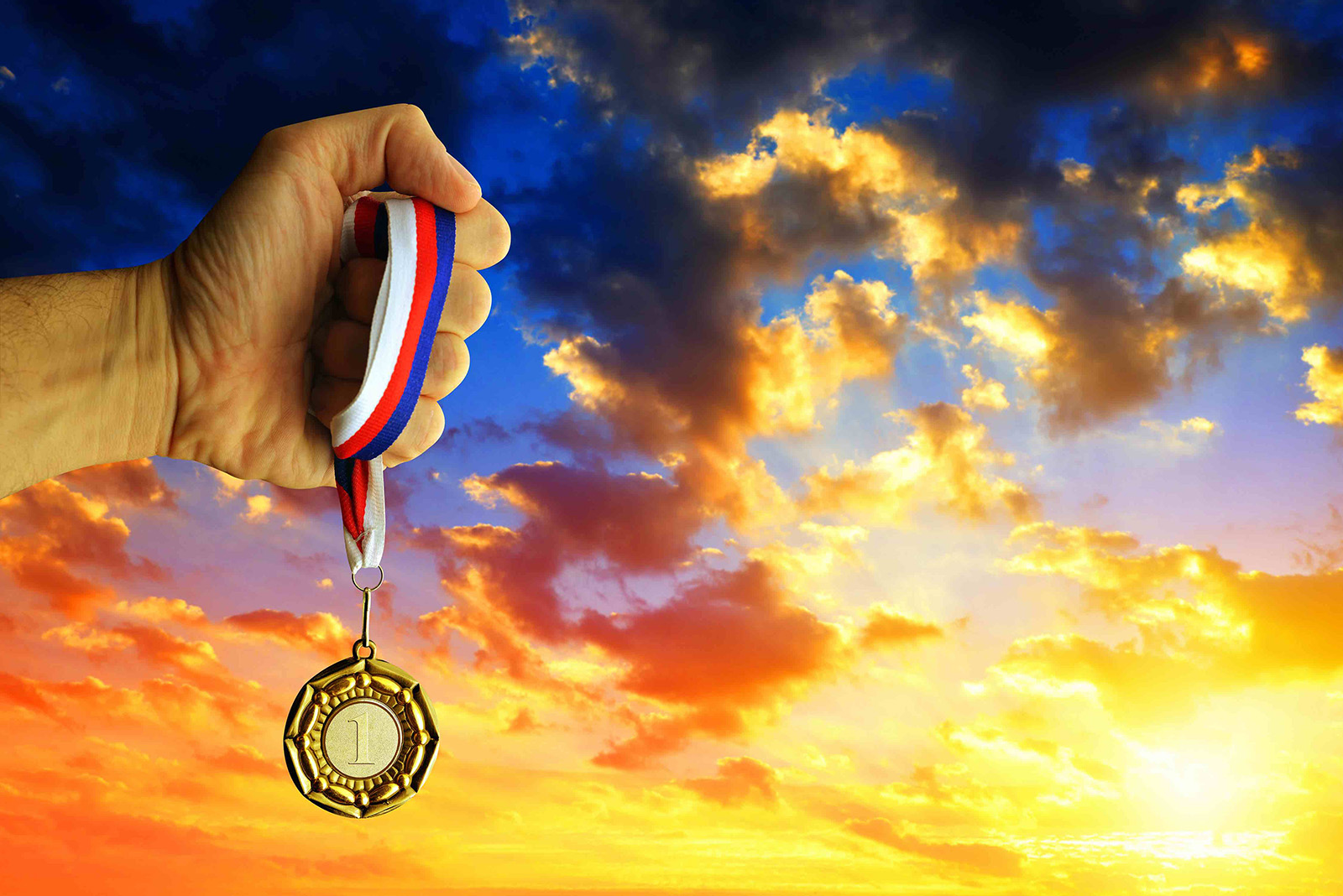