Fight against technological fraud: UCI provides update on controls carried out so far during the 2022 Tour de France 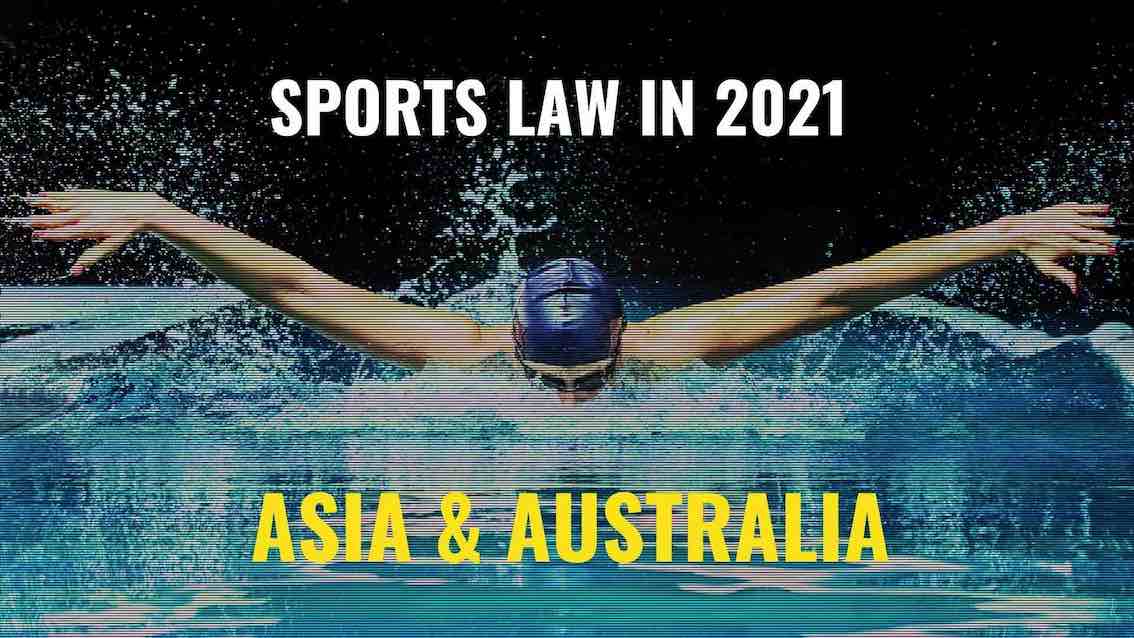 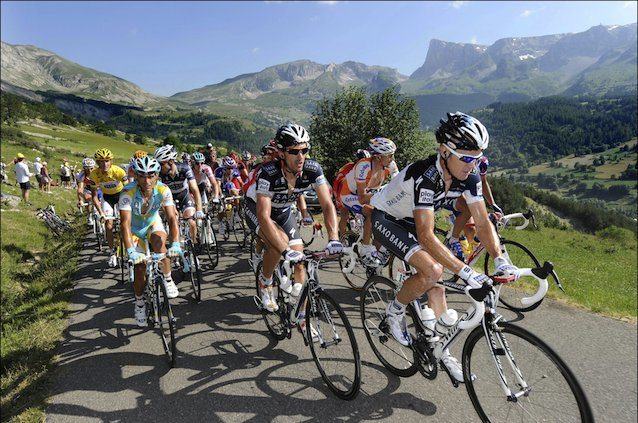 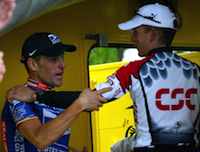 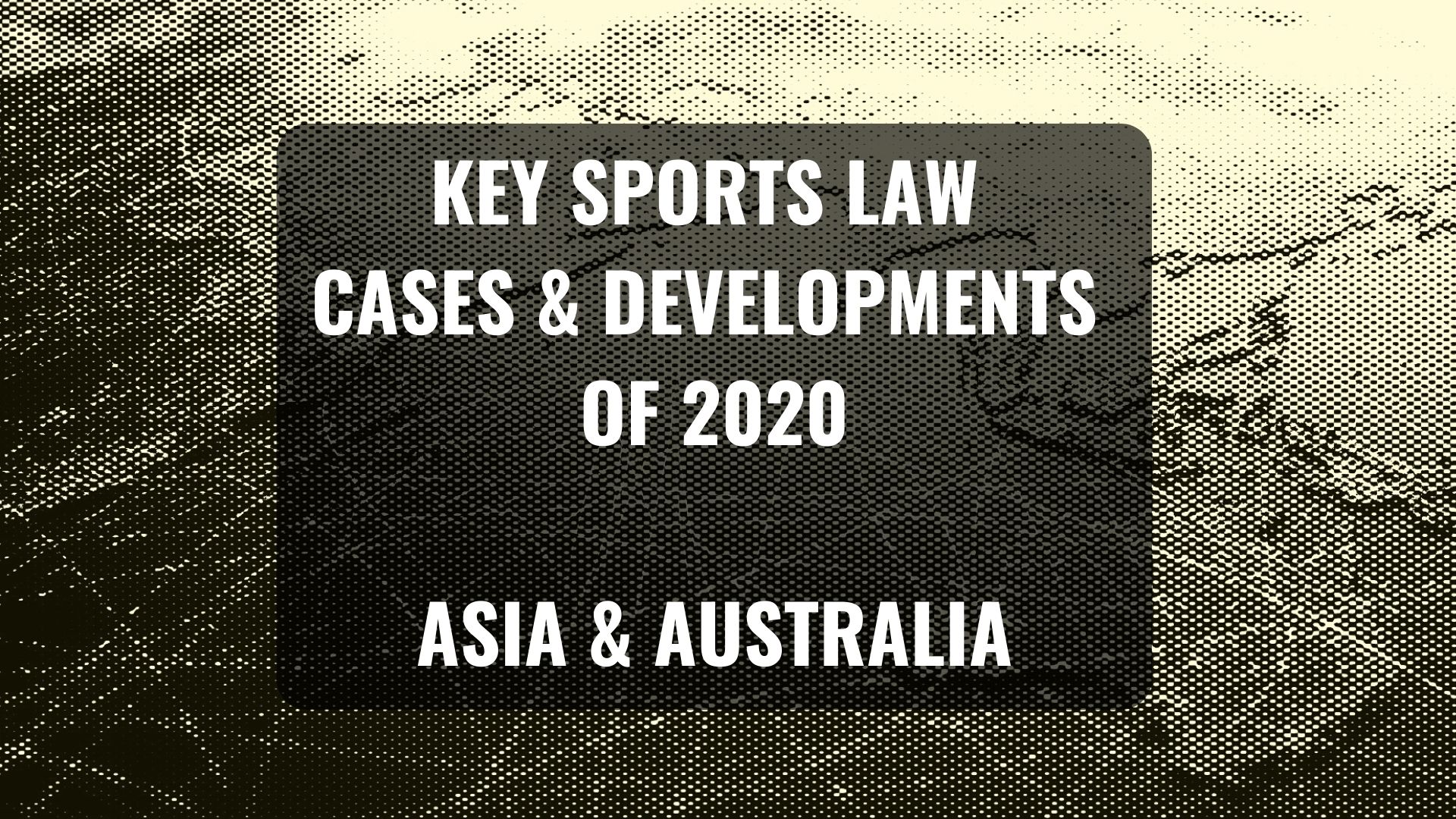 The Athlete Biological Passport: a ‘magic bullet’ for EPO detection? Part 2 of 2 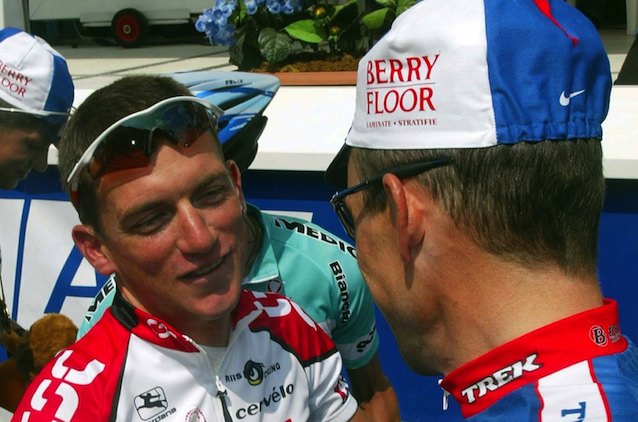