The UEFA Executive Committee has doubled the total prize money that will be shared between teams who compete at the Women’s 2022 European Championships but the new figure is still only 4.3% of the money that is made available to teams competing in the men’s tournament. 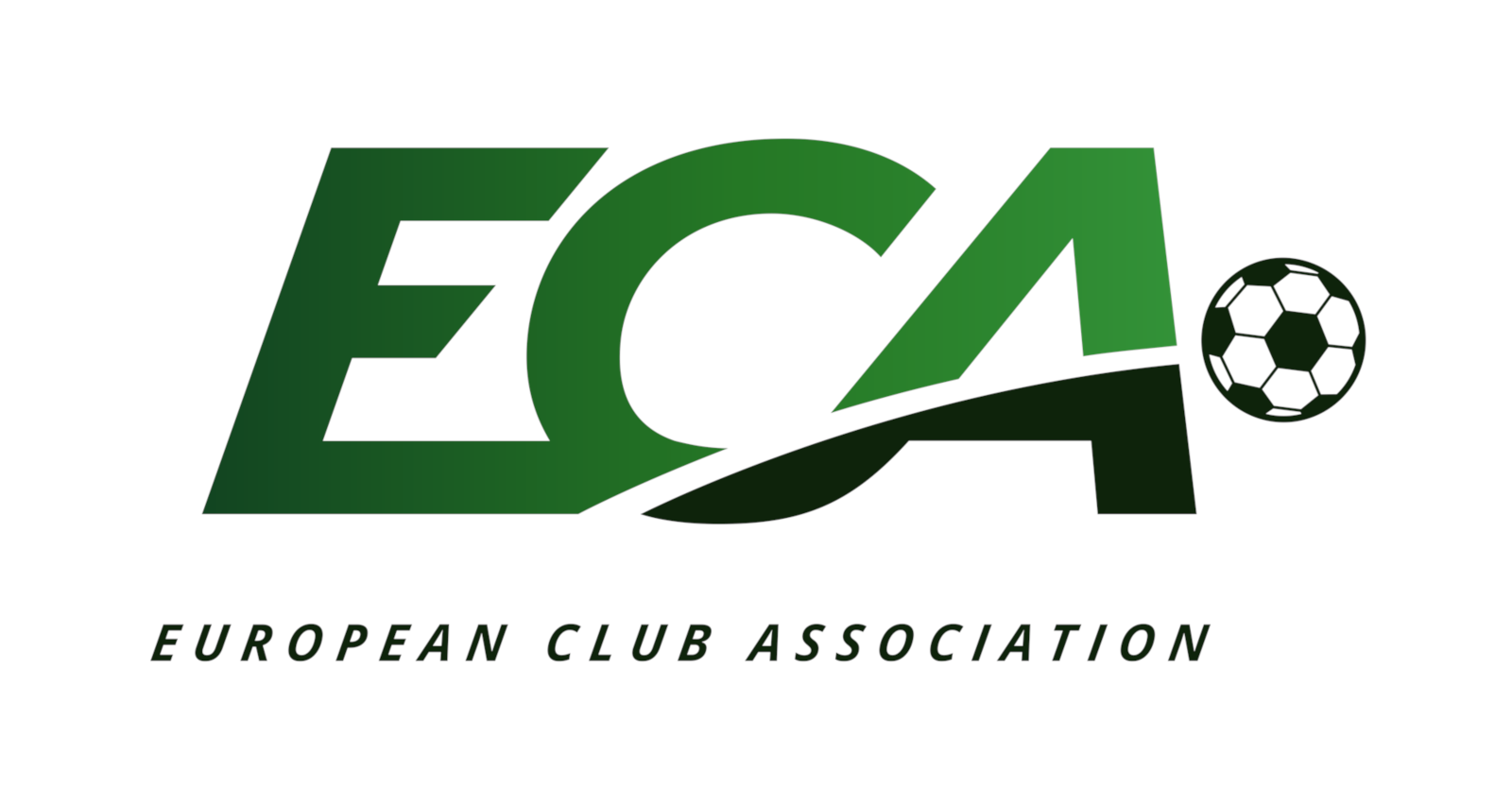 Ban on away fans attending UEFA competition matches not extended; decision remains subject to any requirements imposed by the relevant national/local authorities

The UEFA Executive Committee will hold its next meeting in Budapest, Hungary, on Thursday 24 September 2020 from 11:00 to 15:00. This will take place ahead of the UEFA Super Cup between FC Bayern München and Sevilla FC, which kicks-off at 21:00 CET at the Puskás Aréna in the Hungarian capital.