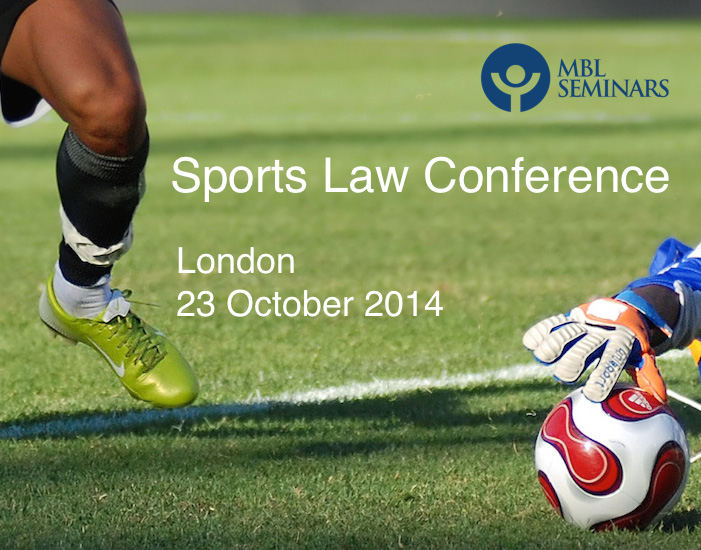 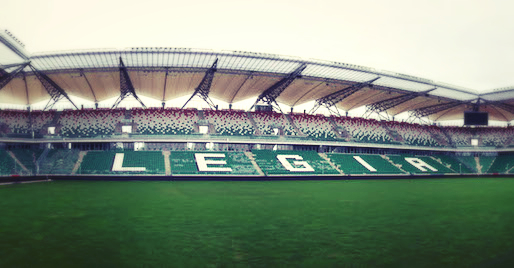 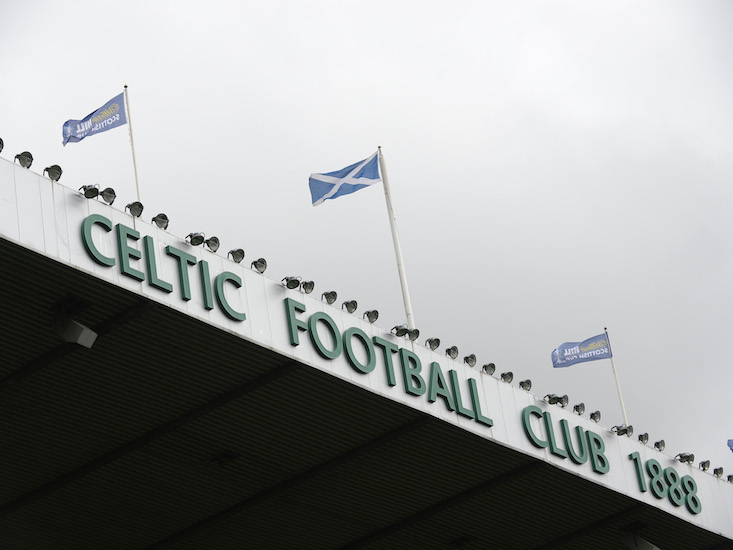 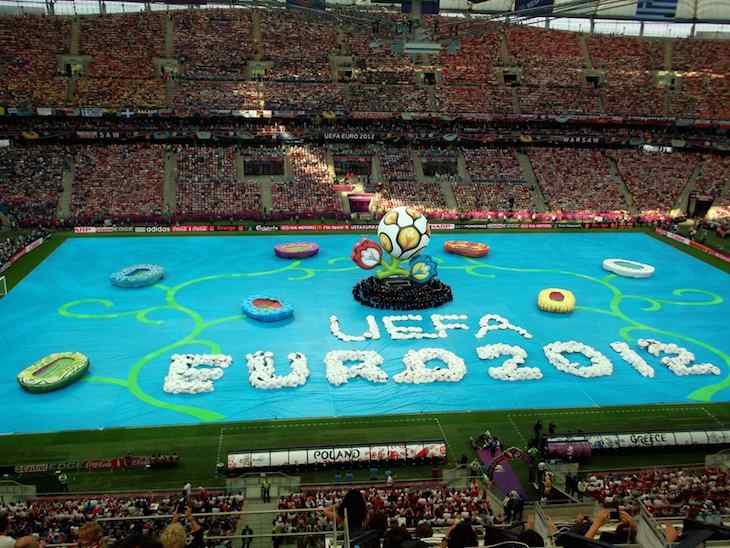 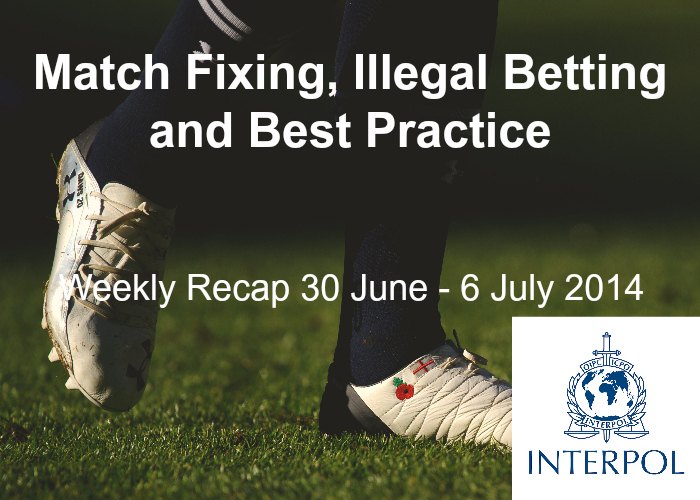 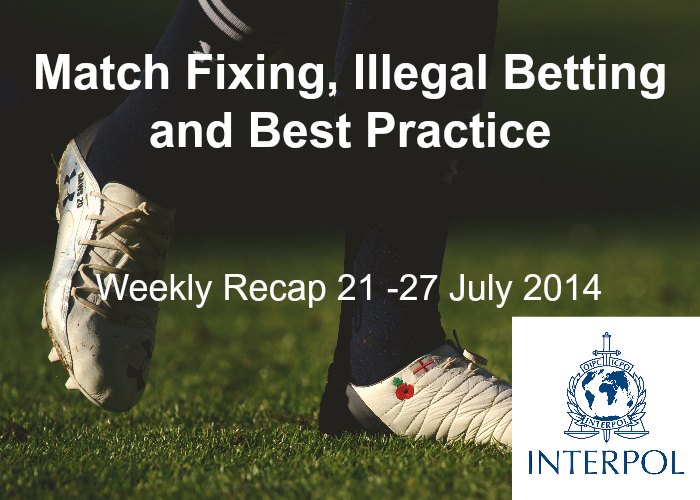 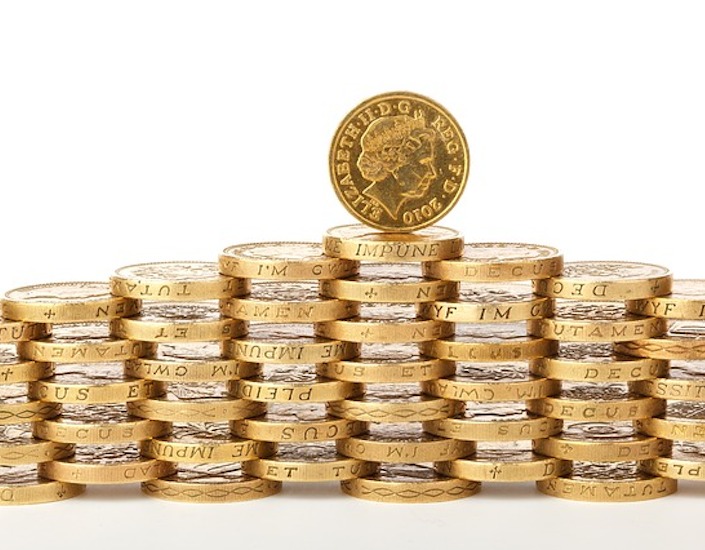 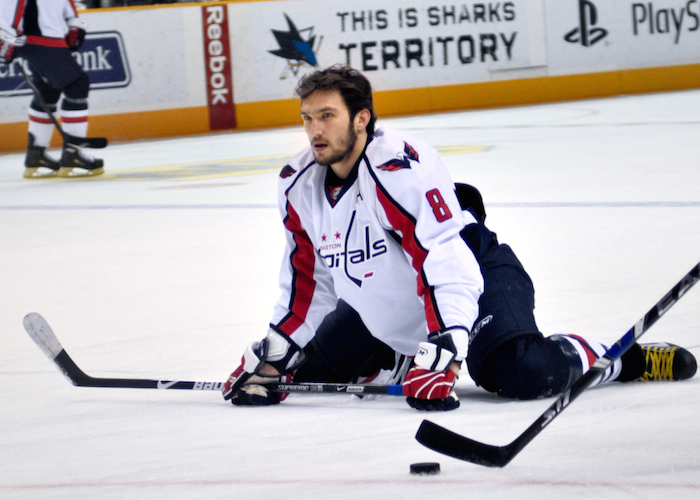 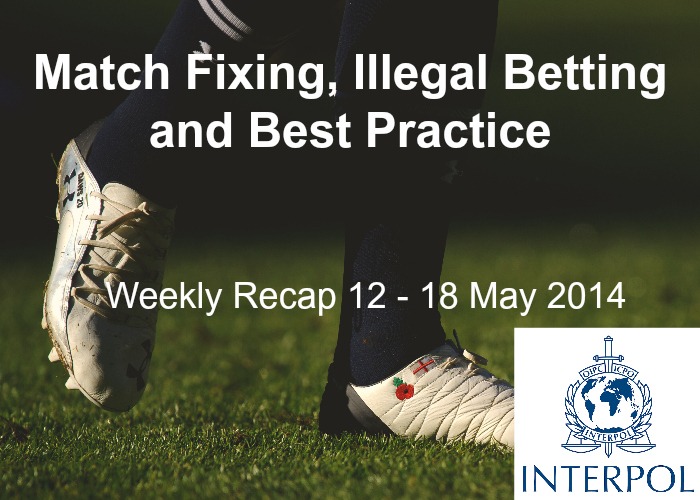 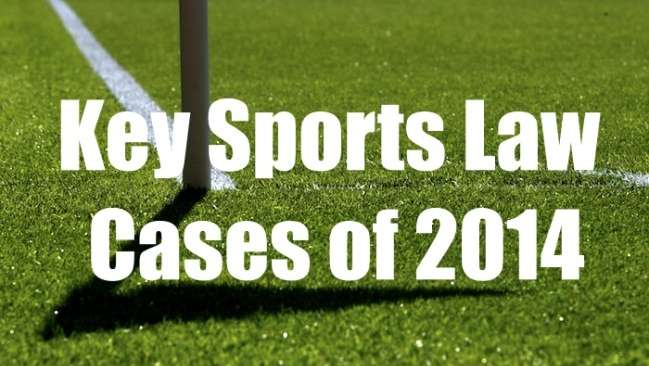 “Not only must Justice be done; it must also be seen to be done” 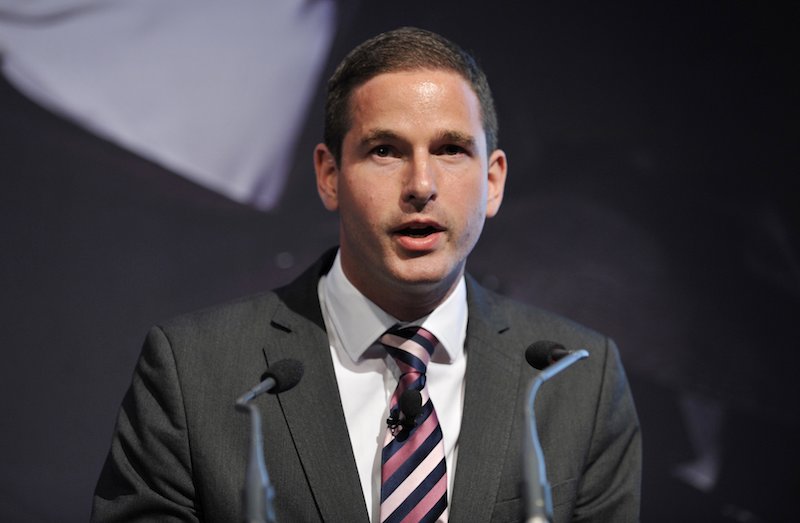 Footballers do their utmost to “Protect Our Game!” 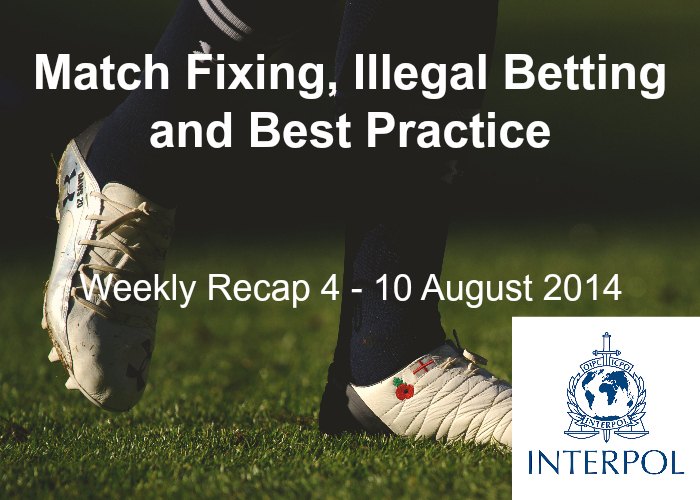 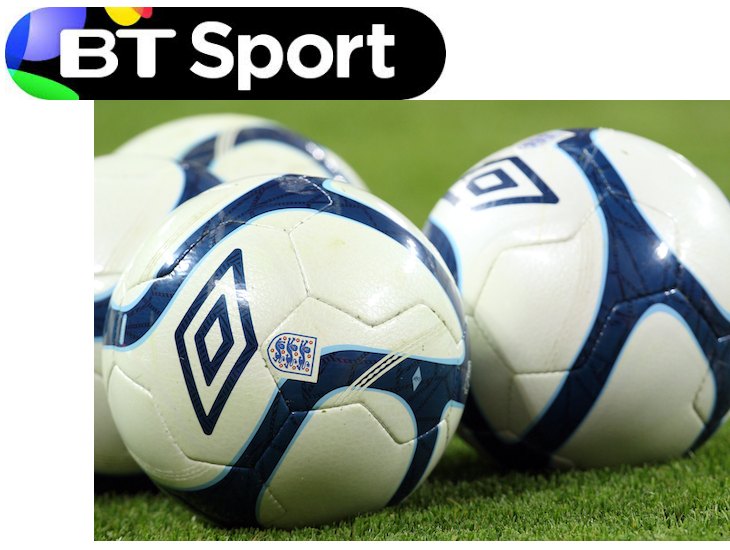 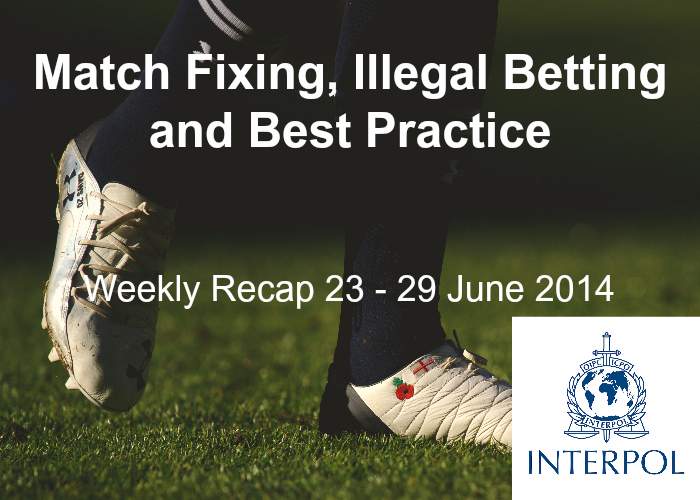 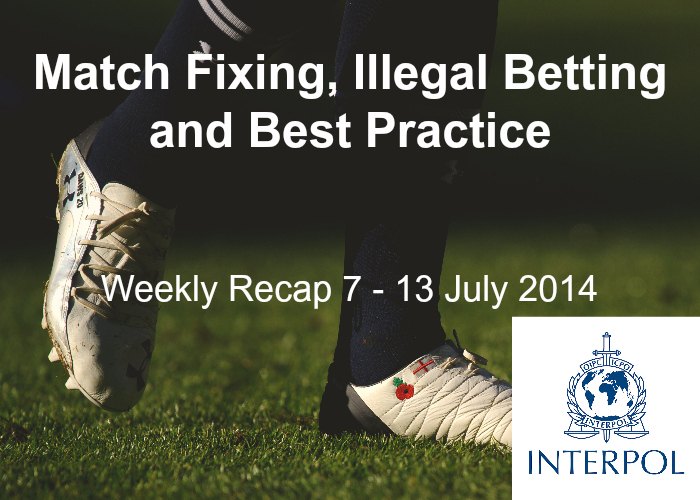 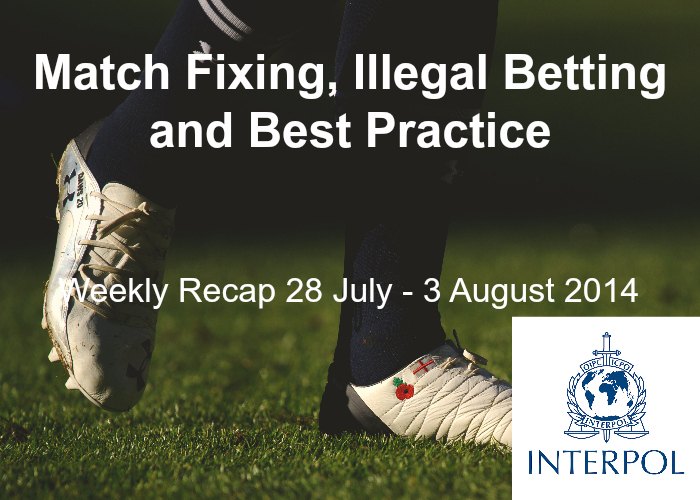 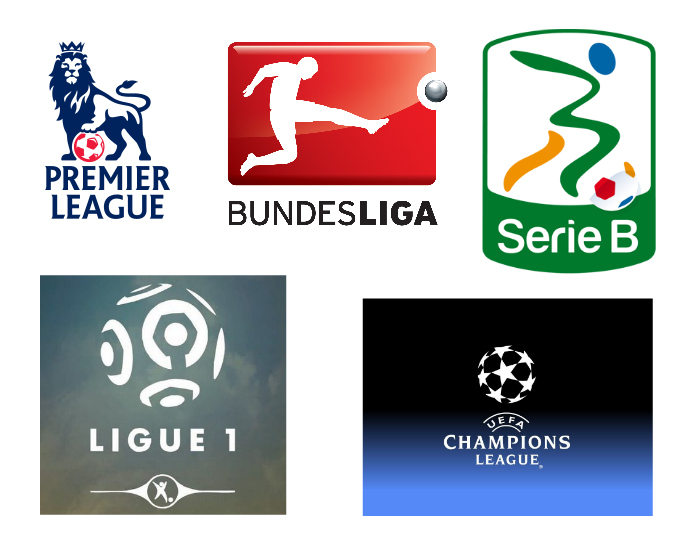 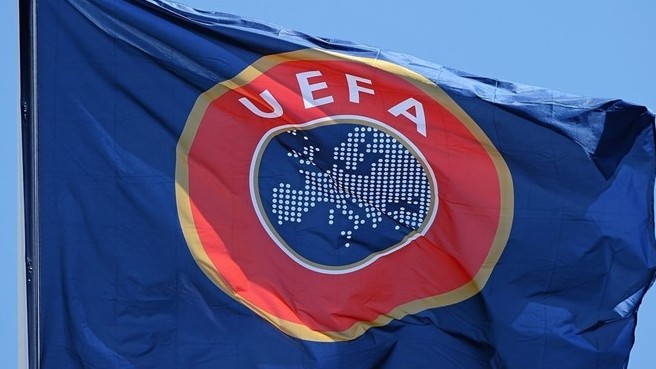 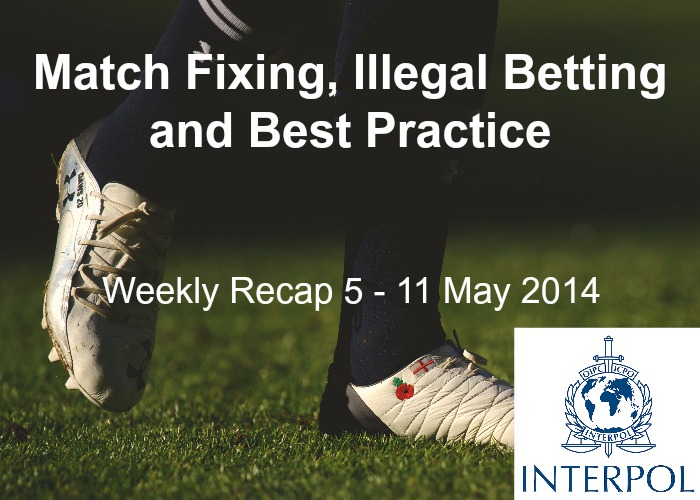 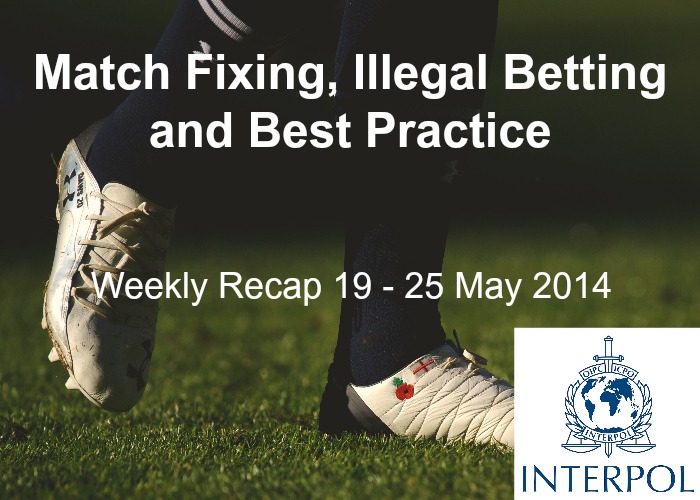