The WNBA announced today that former Atlanta Dream players Courtney Williams and Crystal Bradford have been suspended without pay for their roles in an altercation outside of an Atlanta-area club in May and for related health and safety protocol violations.  Williams’ suspension is for two games and Bradford’s suspension is for one game.

Coinbase Global, Inc. (Coinbase) and the Women’s National Basketball Association (WNBA) today announced a multiyear partnership that makes Coinbase the exclusive cryptocurrency platform partner of the league.  The global partnership is the first in the cryptocurrency category for the WNBA. 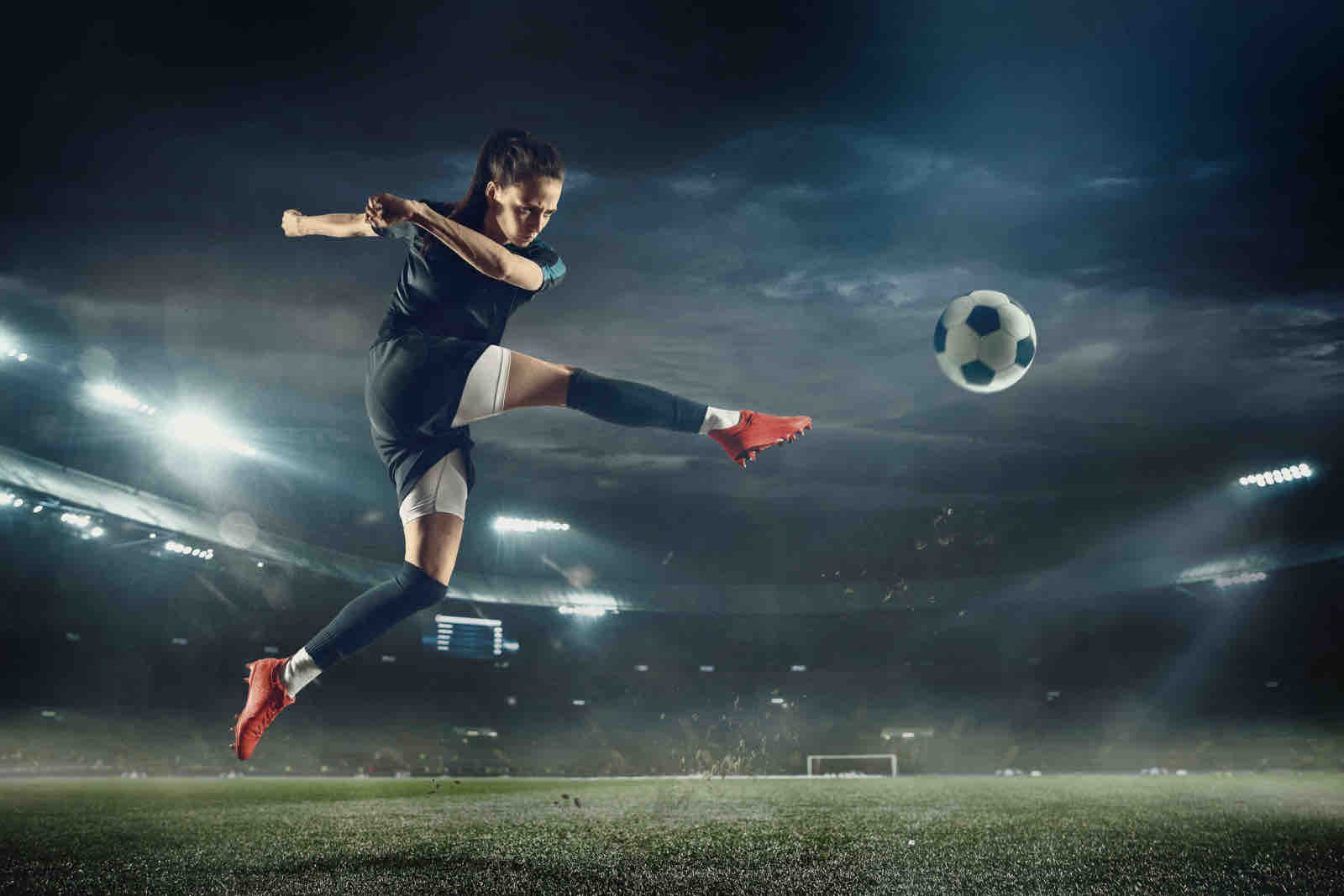 The WNBA Board of Governors approved changes to the league’s playoff format and postseason seeding, effective with the 2022 season, the WNBA announced today.  The reconfigured postseason structure will include three rounds of series-play using a best-of 3-5-5 format.

Beginning with the WNBA’s 26th season, the eight teams with the highest winning percentages over a 36-game schedule regardless of conference will qualify for the playoffs and be seeded based on their record. All eight playoff teams will participate in first-round, bracket-style play consisting of four best-of-three series.