The World Anti-Doping Agency is set to review whether or not cannabis should remain a banned substance.

Following a meeting of WADA's executive committee in Istanbul yesterday WADA announced that it will review the cannabis rules to determine whether or not the substance should remain on the Prohibited List. The announcement comes a few months after American sprinter Sha'Carri Richardson missed the Tokyo Olympics after testing positive for the substance, saying it helped her deal with the death of her mother.

On 10 December 2018,  the AIU issued Ms González Romero with a Notice of Charge for committing an Anti-Doping Rule Violation under Article 2.1 and 2.2 of the IAAF Anti-Doping Rules (ADR) after testing positive for the Presence and Use of a Prohibited Substance. Ms González Romero requested the matter be resolved before the Disciplinary Tribunal. A hearing was held on 17 April 2019 and a decision issued on 09 May 2019 (‘the First Decision’). The First Decision imposed a four (4) year period of Ineligibility upon the Athlete commencing on the date of the Award. 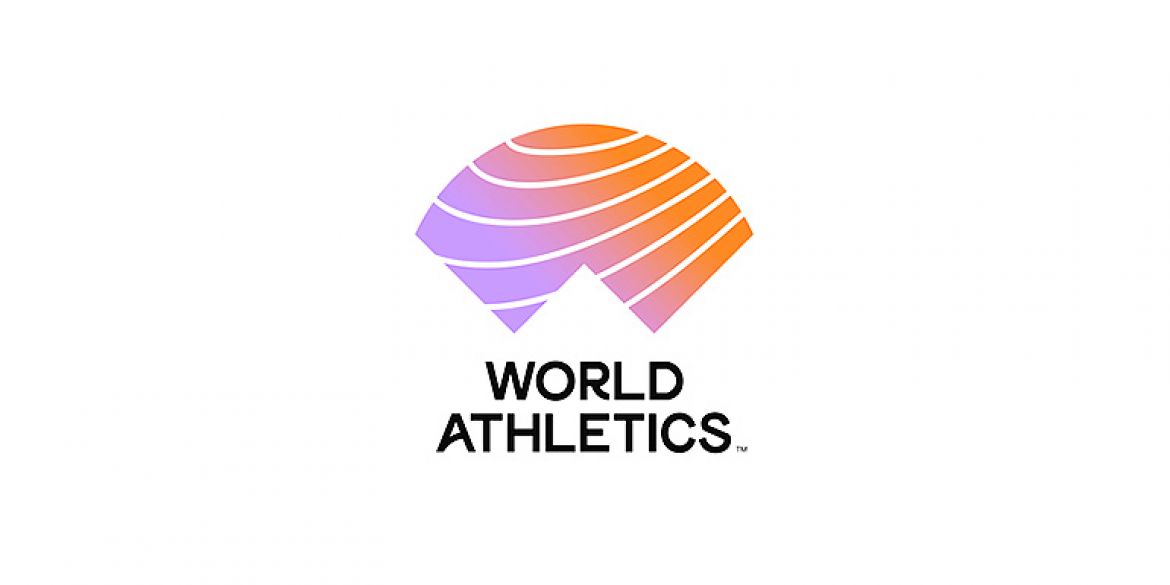 The World Athletics Doping Review Board has agreed that the applications of four Russian athletes have met the exceptional eligibility criteria to compete in international competition as neutral athletes in 2021 under Eligibility Rule 3.2 while the Russian national federation (RusAF) remains suspended. 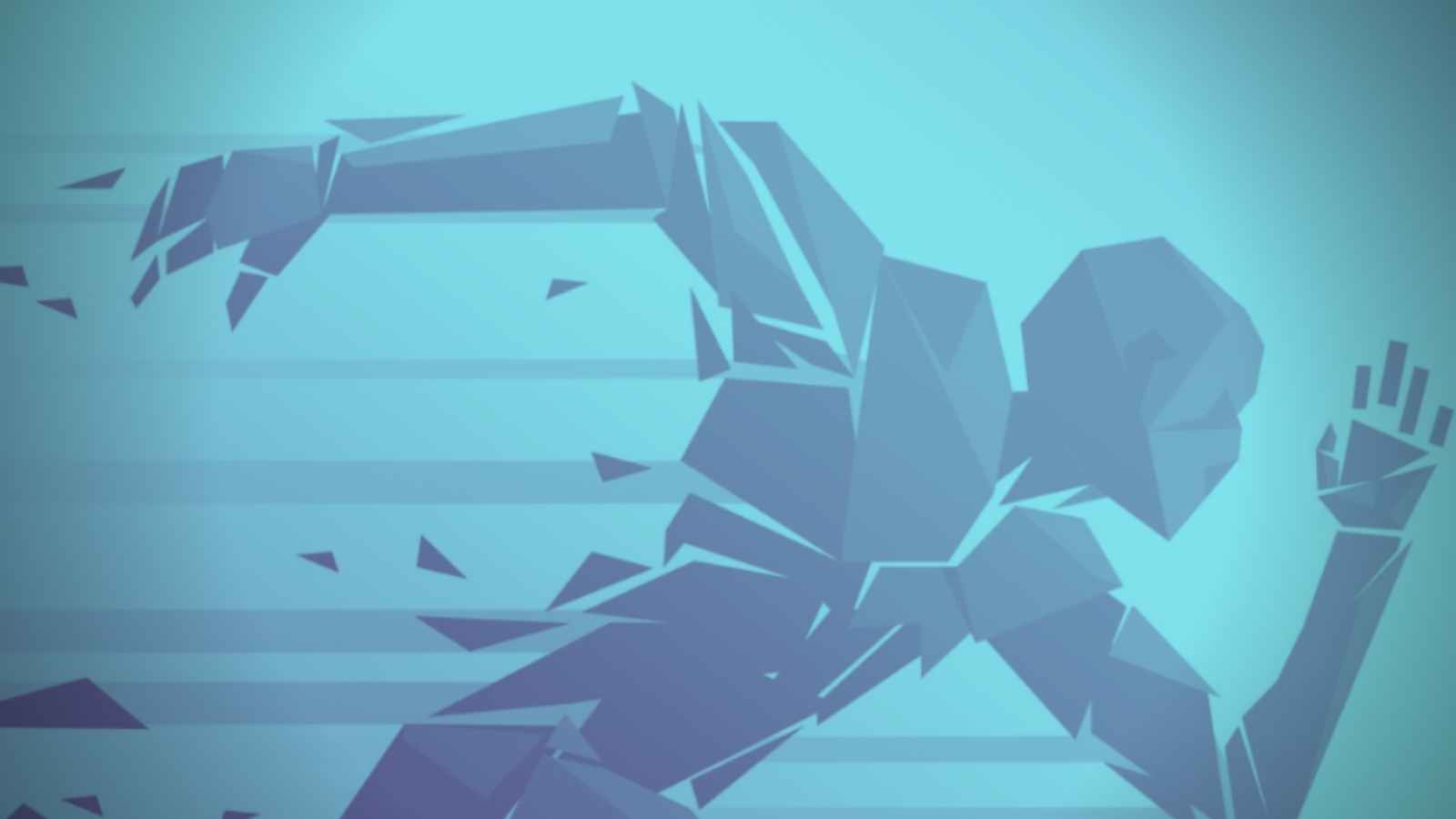 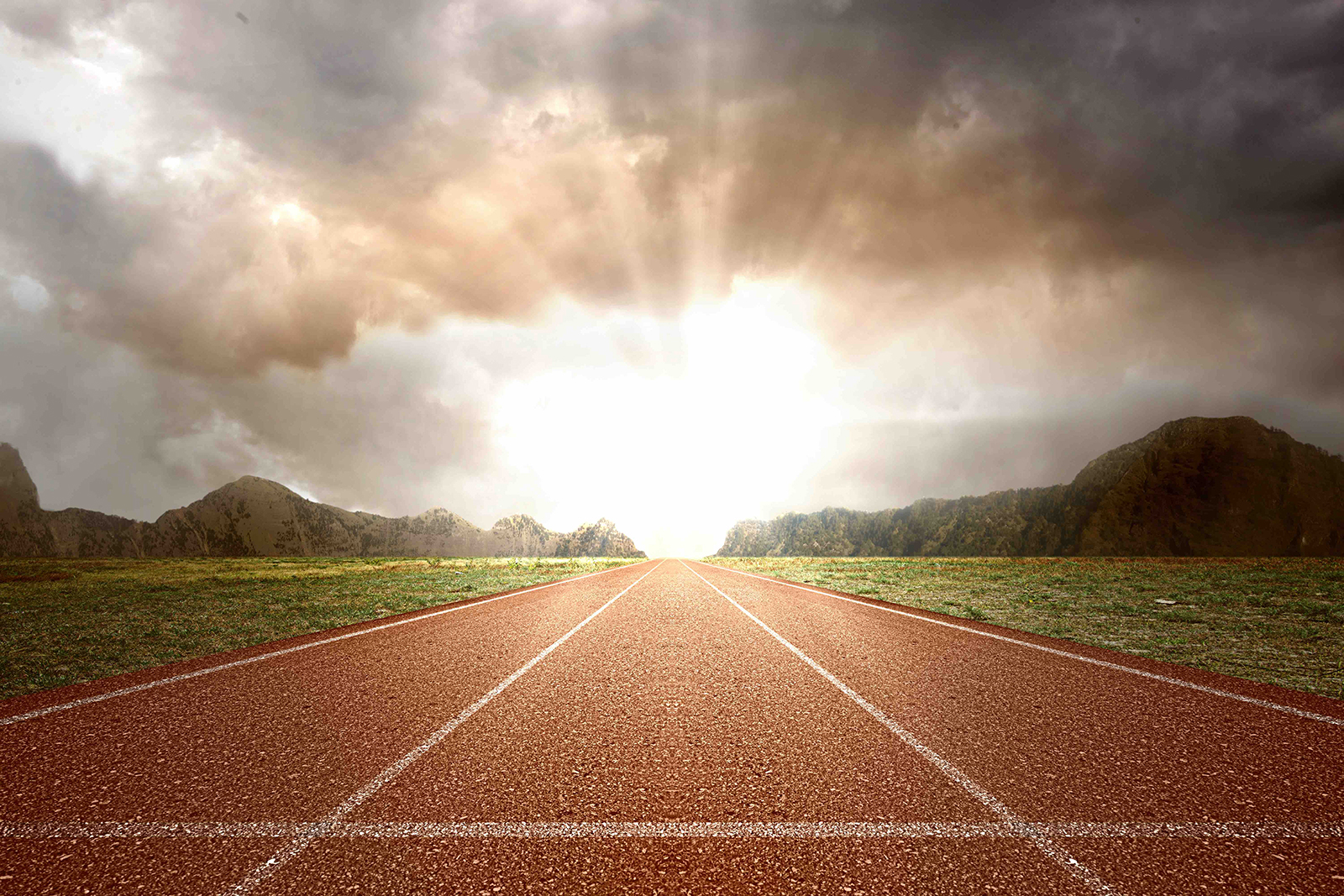 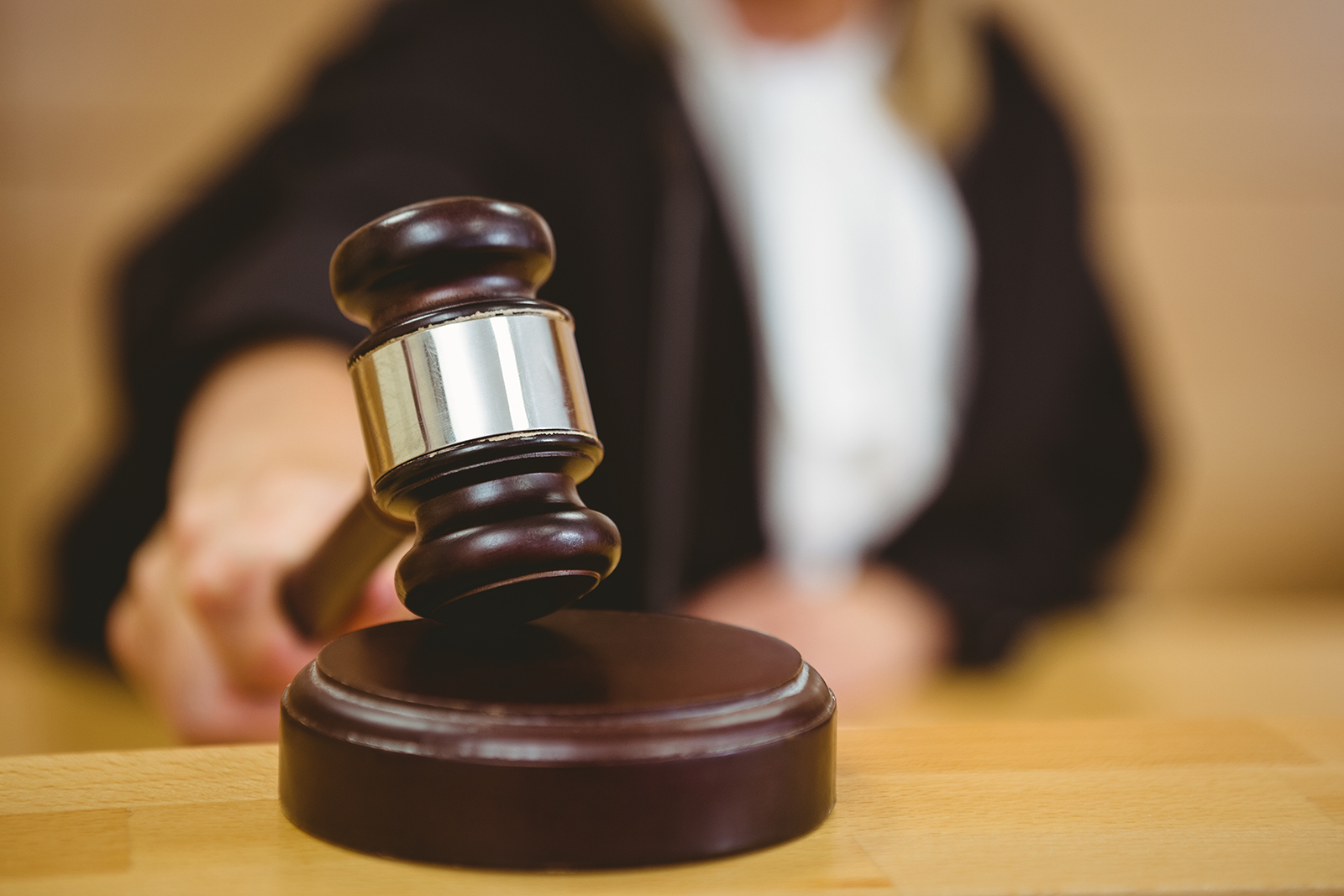 A decision in the case of World Athletics against Hassan Chani has been issued by the Disciplinary Tribunal.

A decision in the case of World Athletics against Dzmitry Nabokau has been issued by the Disciplinary Tribunal.

Olympic qualifying system to recommence for road athletes from September 2020

World Athletics will lift the suspension of the Tokyo Olympic qualification system for the marathon and race walk events from 1 September 2020, due to concerns over the lack of qualifying opportunities that may be available for road athletes before the qualification period finishes on 31 May 2021. 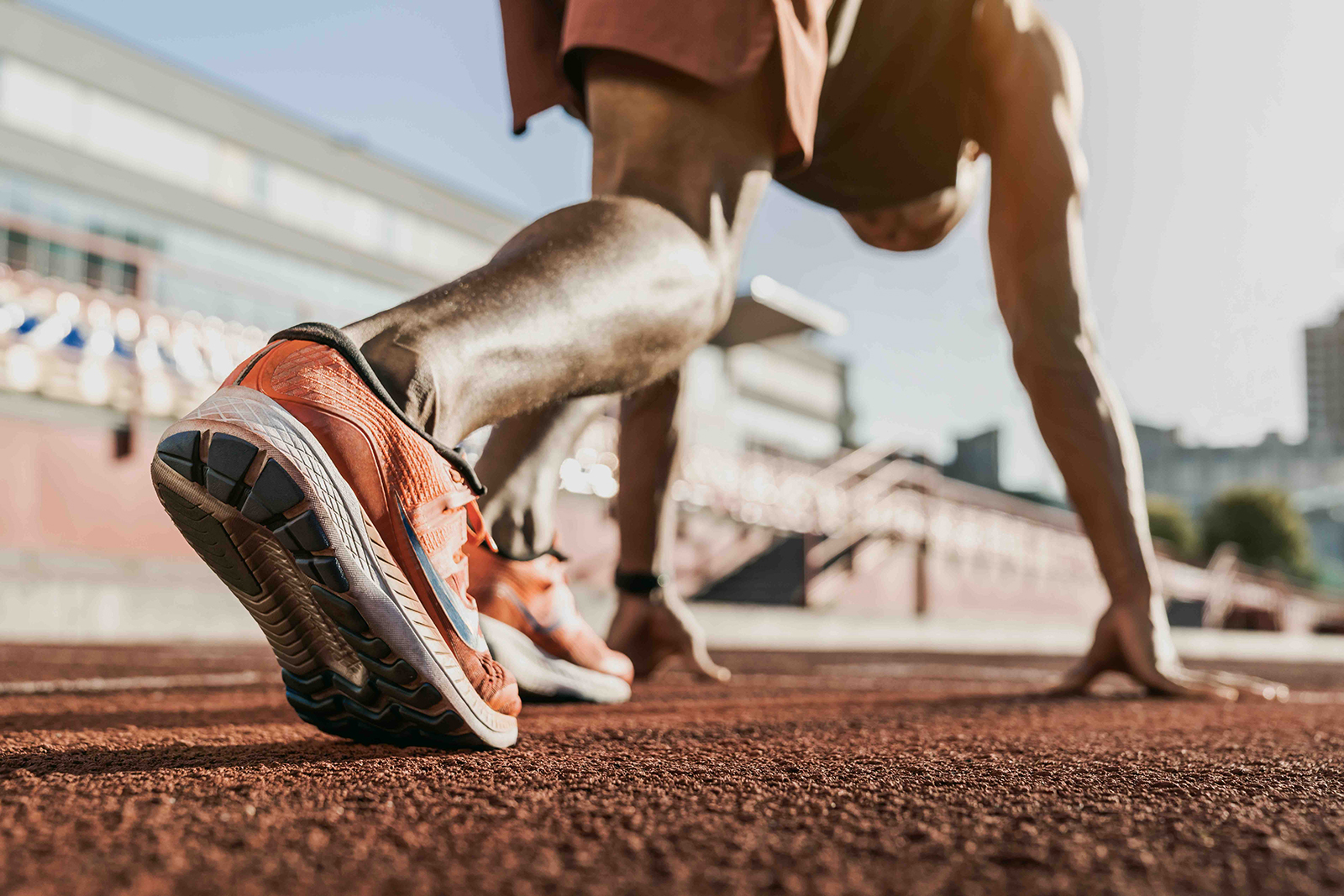 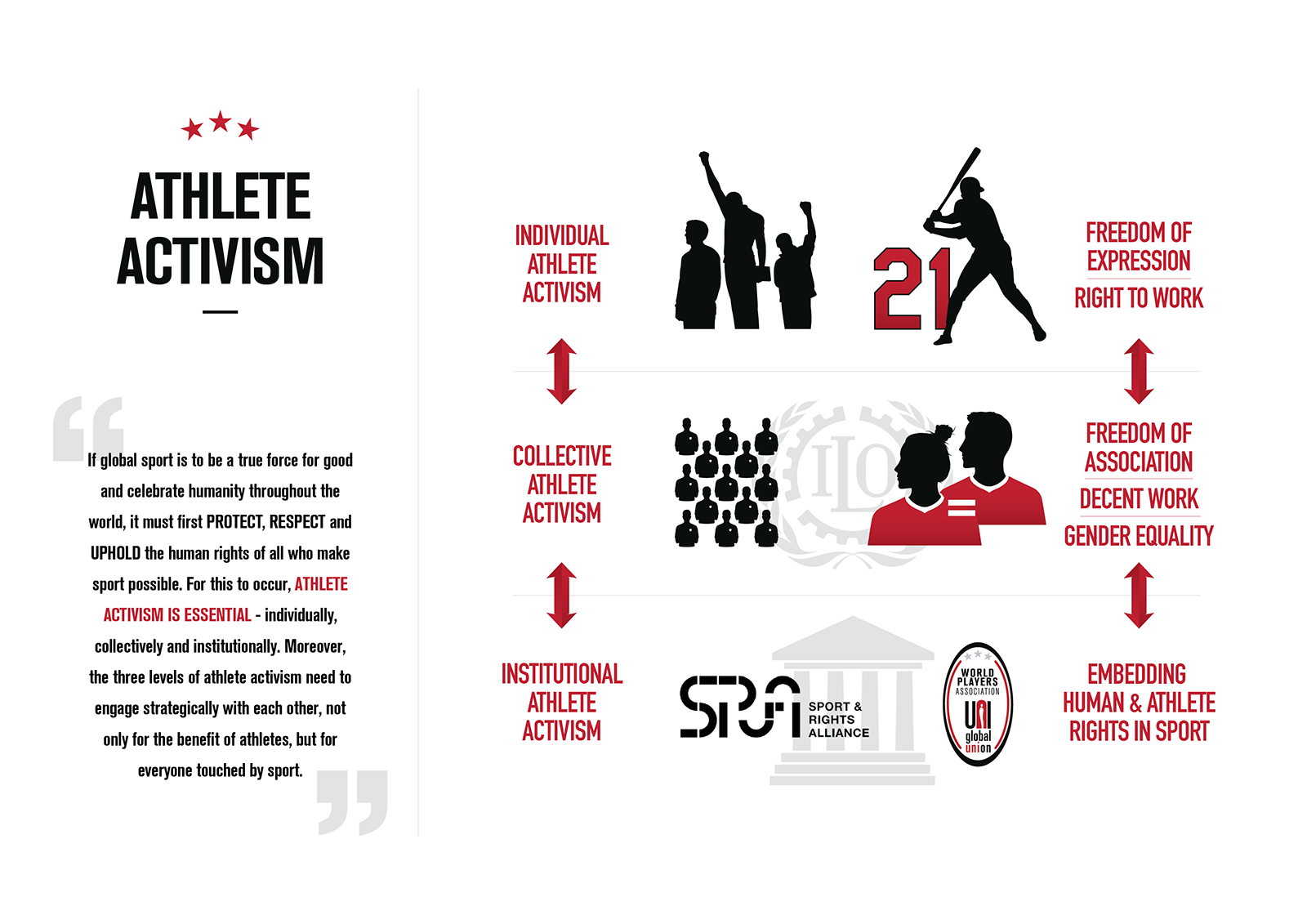 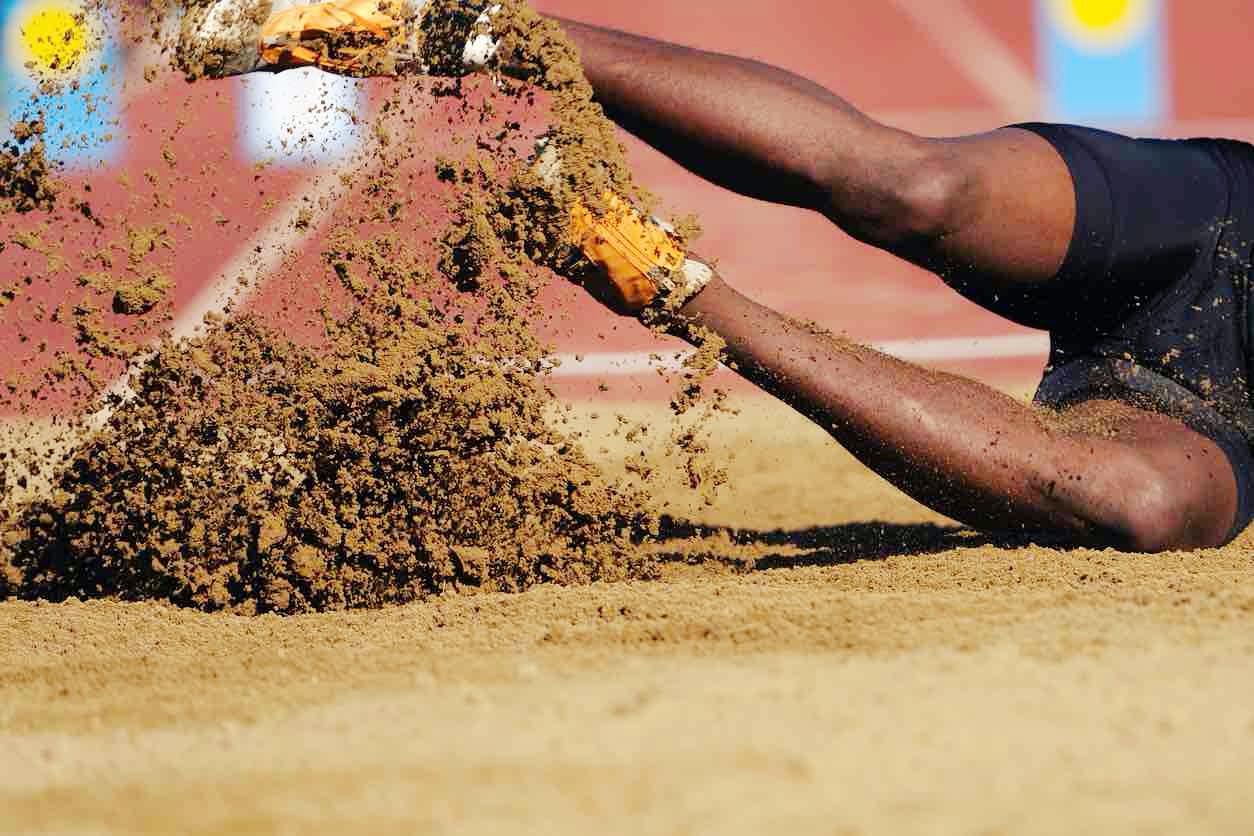 A decision in the case of World Athletics against Fernanda Martins has been issued by the Disciplinary Tribunal.

On 7 July 2021 the AIU issued Ms Martins with a Notice of Charge for committing an Anti-Doping Rule Violation pursuant to Articles 2.1 and 2.2 of the 2021 World Athletics Anti-Doping Rules after testing positive for the Prohibited Substance Enobosarm.

The World Athletics Doping Review Board has agreed that the applications of 20 Russian athletes have met the exceptional eligibility criteria to compete in international competition as neutral athletes in 2021 under Eligibility Rule 3.2 while the Russian national federation (RusAF) remains suspended 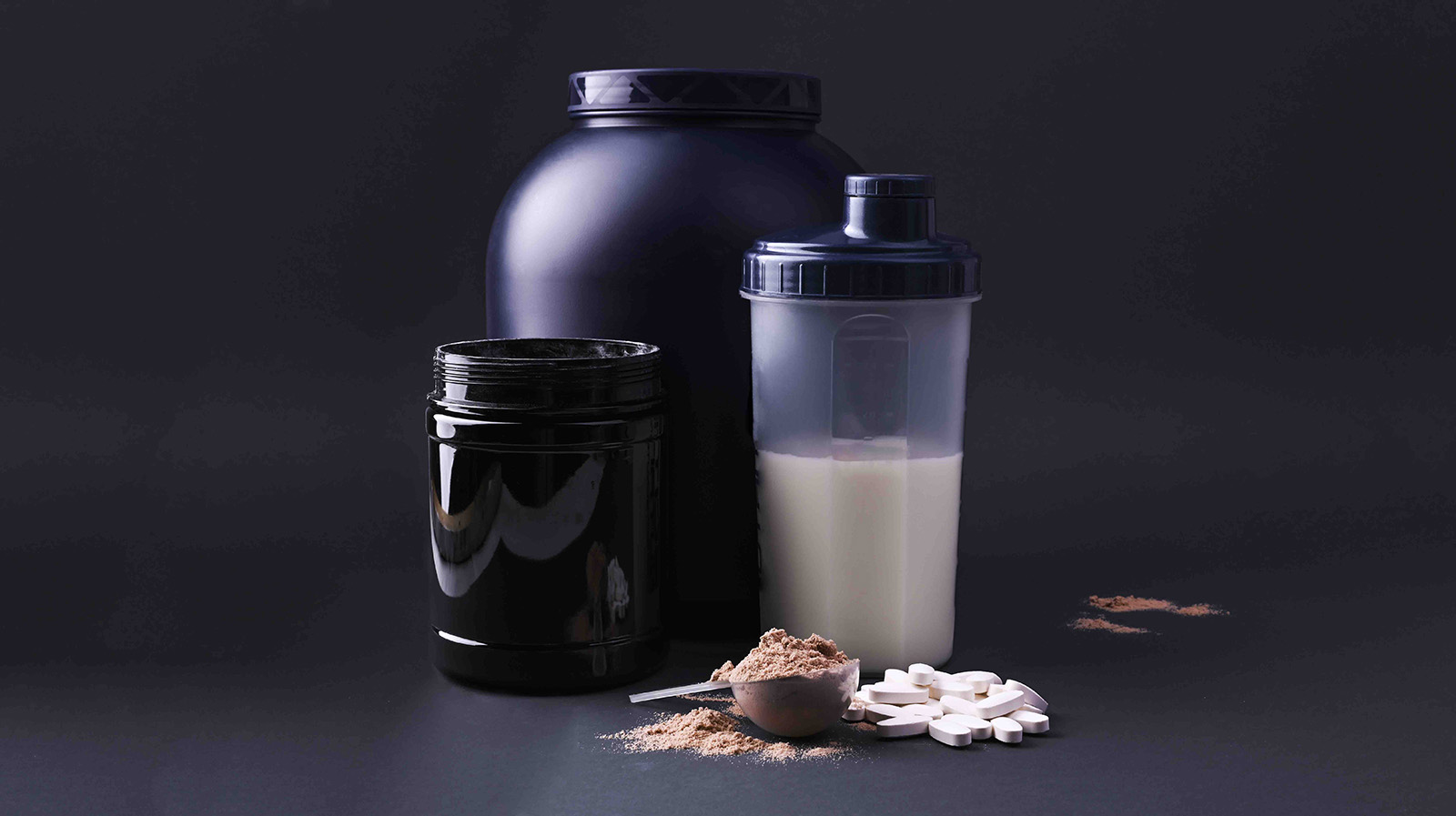 Lamine Diack has been sentenced to two years in prison and fined €500,000 (£455,000) after being found guilty of corruption by the French courts.

DSD Regulations: Caster Semenya's appeal against the decision of the Court of Arbitration for Sport dismissed

The Swiss Federal Supreme Court dismisses the appeals submitted by the South African athlete Caster Semenya and her athletics federation against the decision of the Court of Arbitration for Sport on the "Eligibility Regulations for the Female Classification (Athletes with Differences of Sex Development)" (DSD Regulations). The Court of Arbitration for Sport had the right to uphold the conditions of participation issued for female athletes with the genetic variant "46 XY DSD" in order to guarantee fair competition for certain running disciplines in female athletics.

World Athletics today announces further revisions to its rules governing shoe technology, which are designed to give certainty to athletes preparing for the postponed Tokyo 2020 Olympic Games and to preserve the integrity of elite competition.