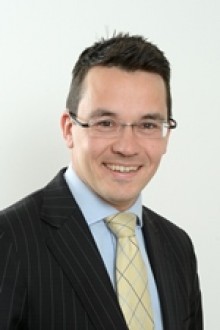 Andrew Haywood joined Penningtons Manches following the merger with Dawsons in 2011 and became a partner in April 2014.
He advises on the full spectrum of contentious and non contentious employment law and has particular experience in the areas of age discrimination, having acted in the reported cases of Wall v British Compressed Air Society (Court of Appeal) and Seldon v Clarkson Wright & Jakes (Supreme Court) and, the enforcement of post-termination restrictions.
Andrew also has specialist expertise in the sports sector having previously been the in-house legal and commercial director for a national based sports agency and has been instructed by professionals and sports clubs on a variety of matters including disciplinary, discrimination, contractual disputes and restrictive covenants.
Andrew is a member of The British Association for Sport and Law, has been quoted in online publications and the national press on employment issues in sports and lectures annually on discrimination in sports at Cambridge University, Wolfson College.