Jon Gruden resigned as head coach of the Las Vegas Raiders following articles published in The Wall Street Journal and New York Times detailing the use of racist, homophobic and misogynistic terms by Jon Gruden in emails reportedly dating back to 2010, NFL Network's Tom Pelissero reported. 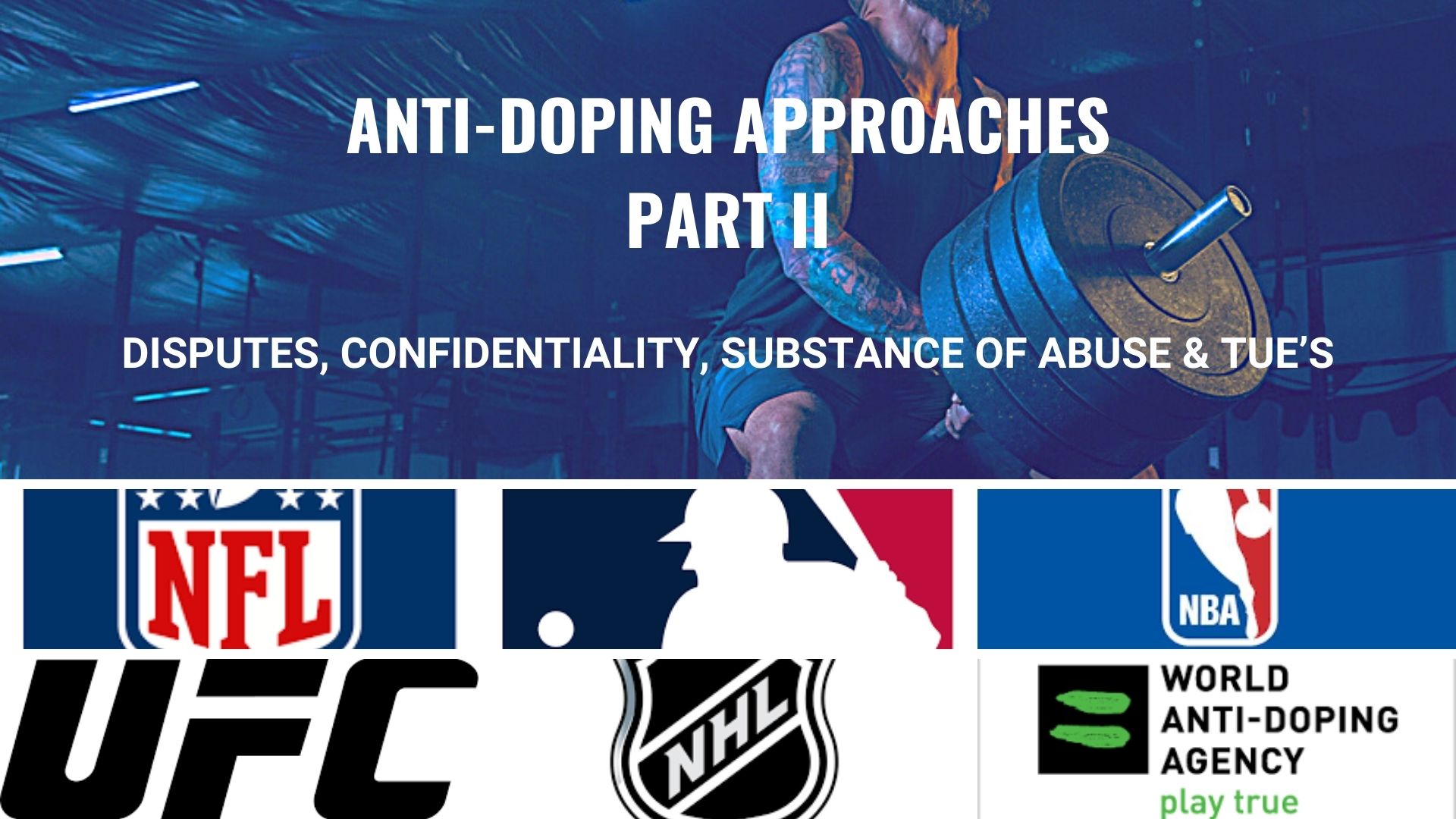 Thank you to everyone who joined us on Thursday 9th september 2021 for our webinar in association with Littleton Chambers. We hope you found it useful and informative. 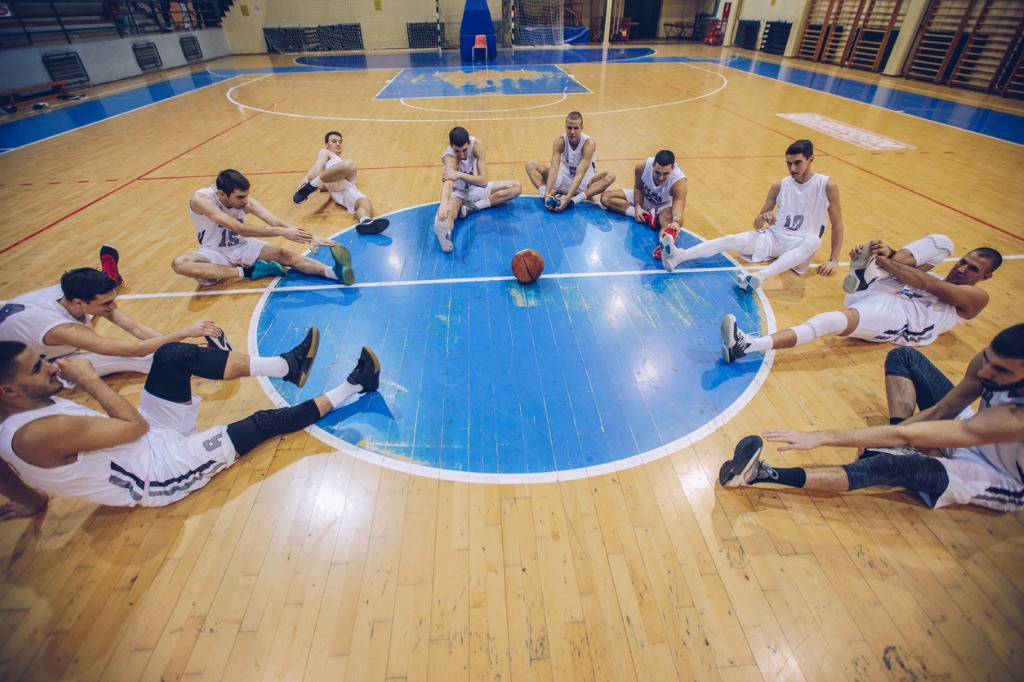 The NFL said Thursday that it is unable to confirm the nature or origin of alleged discriminatory statements made toward former Philadelphia Eagles assistant offensive line coach Eugene Chung following a review of the matter.

The World Anti-Doping Agency (WADA) welcomes today’s publication of the report by the International Testing Agency (ITA) related to its investigation into historical allegations of mishandling and impropriety by certain officials within the International Weightlifting Federation (IWF), particularly in relation to the IWF’s anti-doping program. 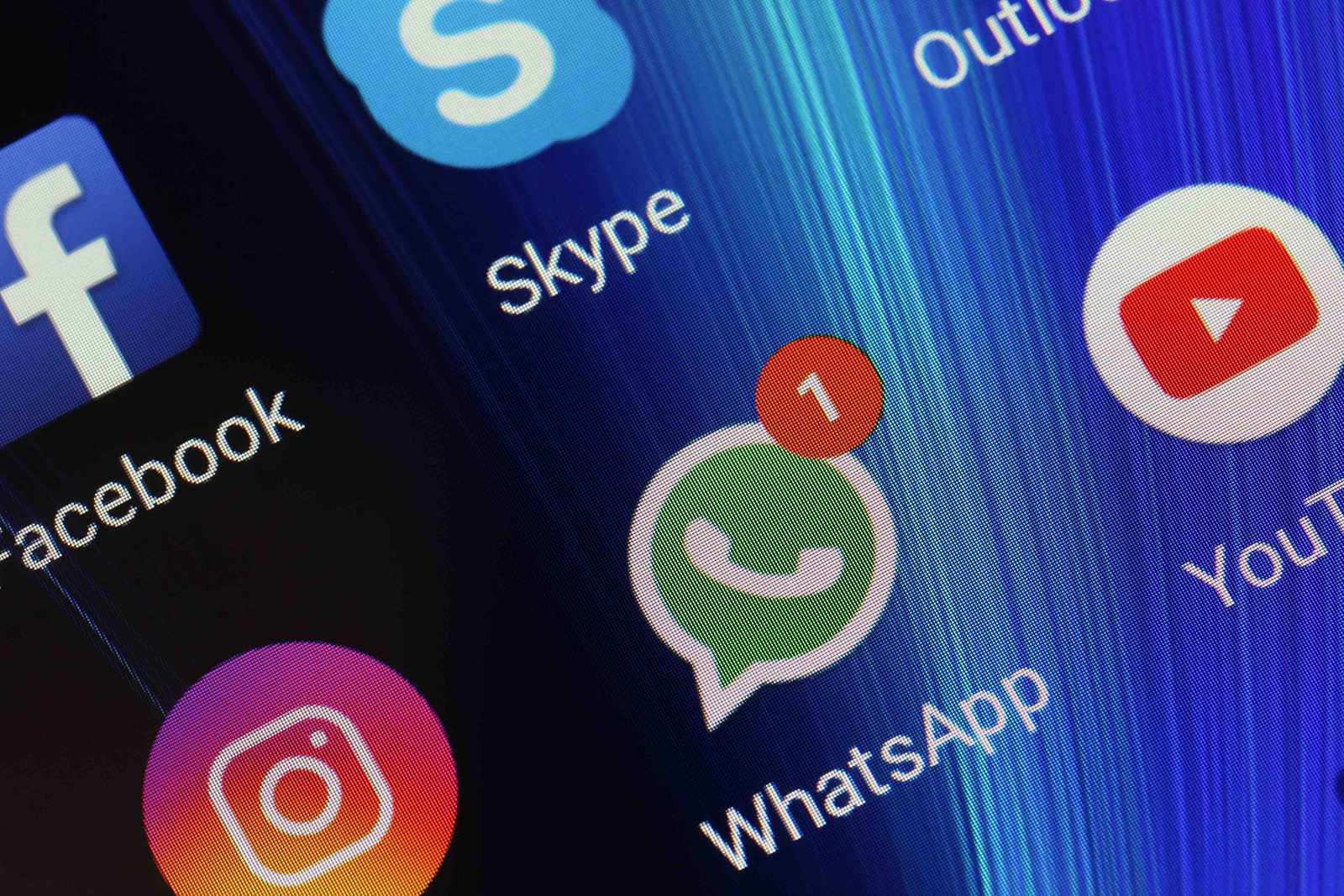 The World Anti-Doping Agency (WADA) has developed a new method of detecting the prohibited practice of urine substitution at the point of collection and the use of sample surrogates or ‘doppelgängers’, following a ground-breaking investigation into the sport of weightlifting. 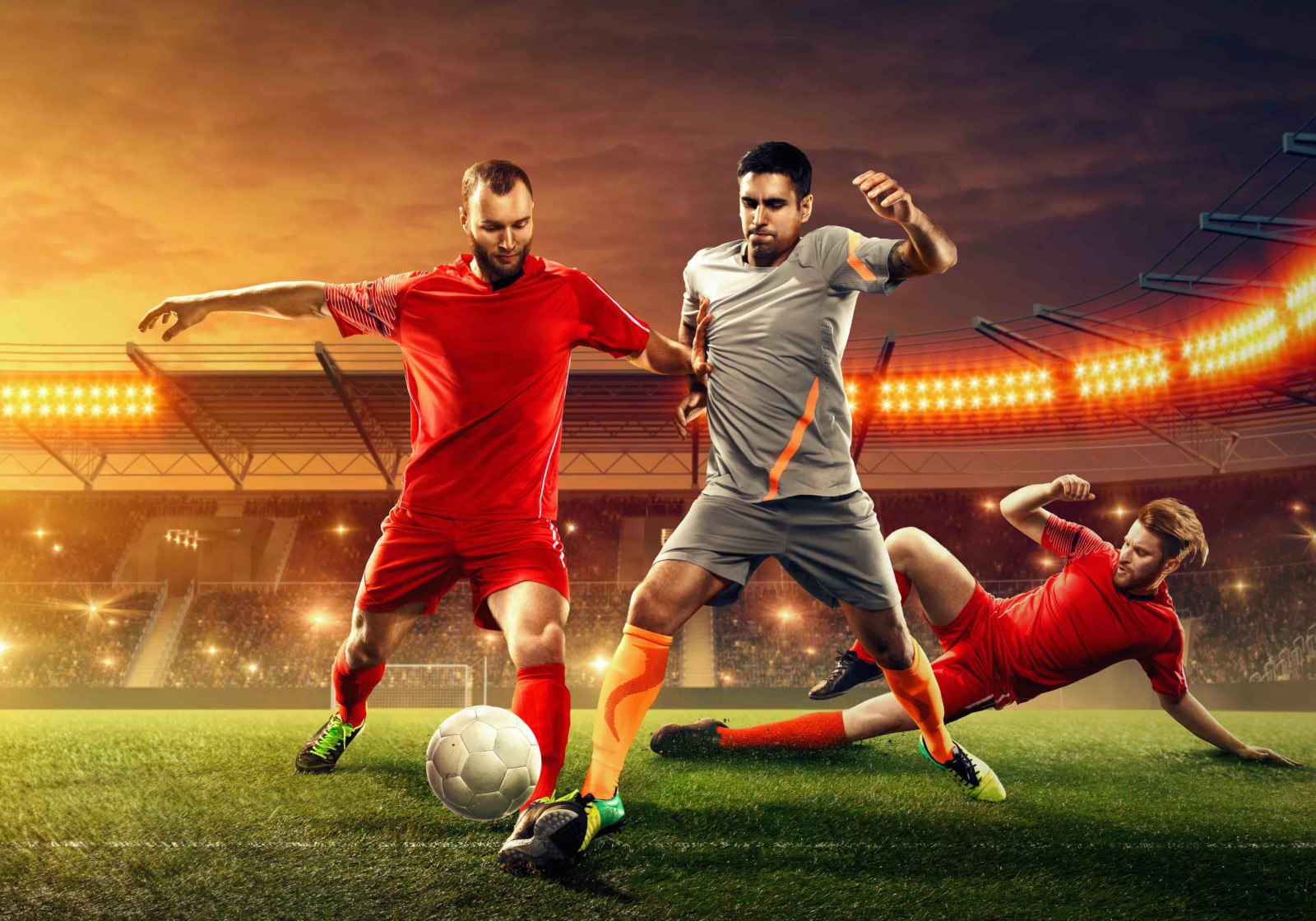 On 2 September ESIC issued sanction outcomes against three coaches who utilised a bug in the CS:GO spectator mode in order to achieve an advantage (“Spectator Bug”). ESIC has since reviewed a large quantity of evidence and believes that it is in the best interest of the industry to open an inquiry into the potential exploitation of this bug as far back as 2016. In doing so, ESIC will contract the services of Michal Slowinski and Steve Dudenhoeffer (the discoverers of wrongful use of this exploit) to work with ESIC in the fulfilment of the inquiry. 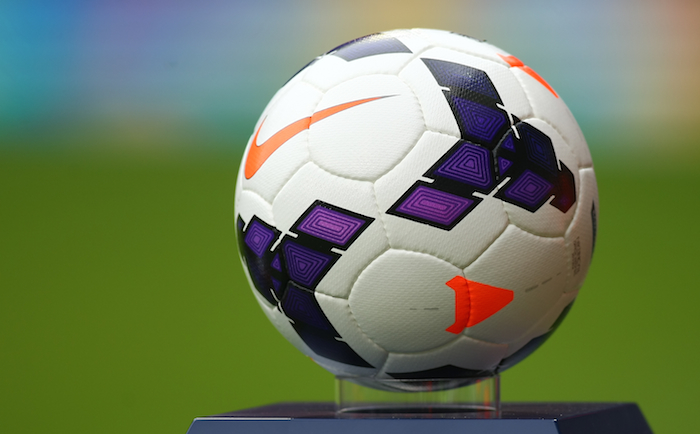 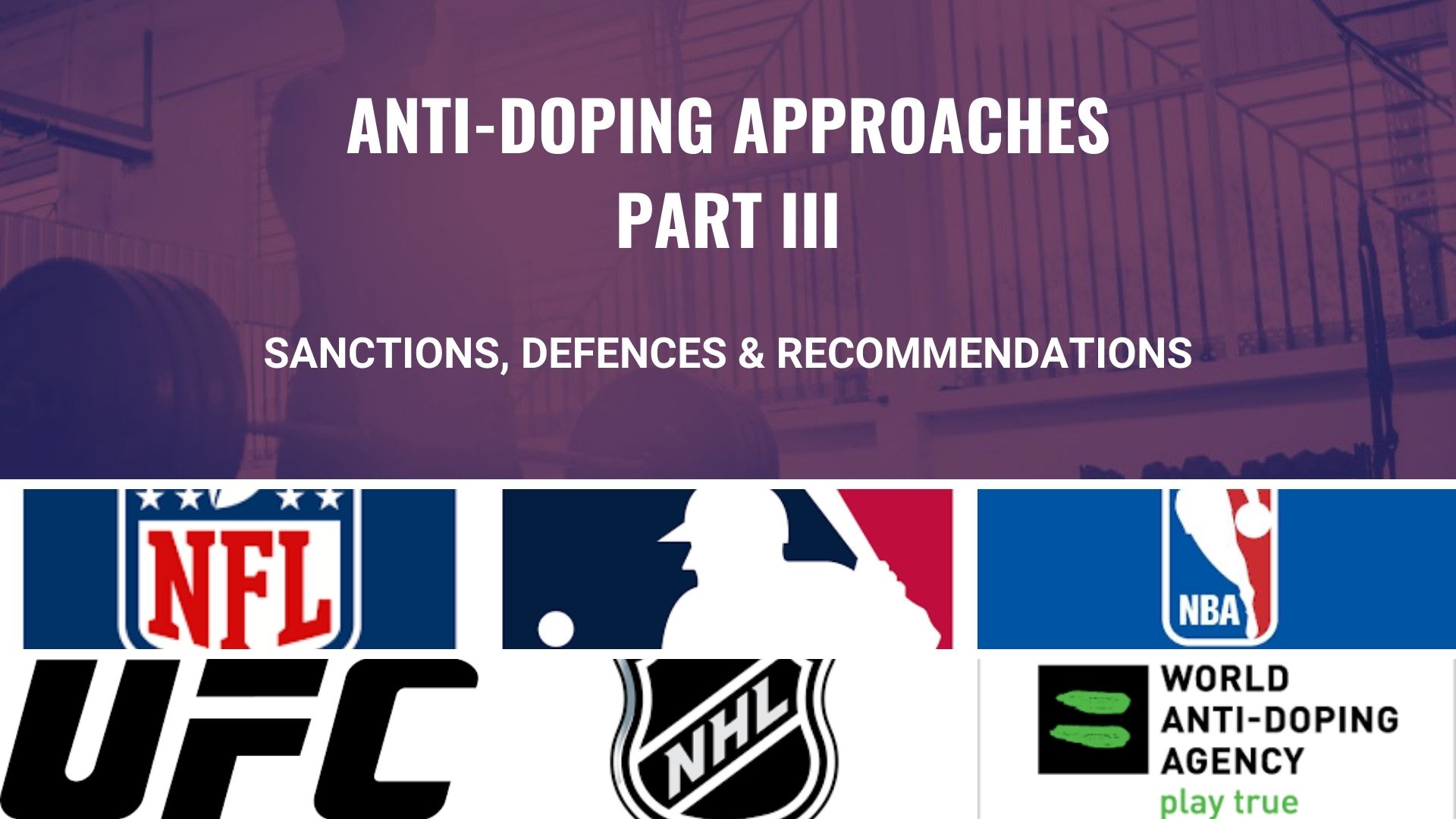 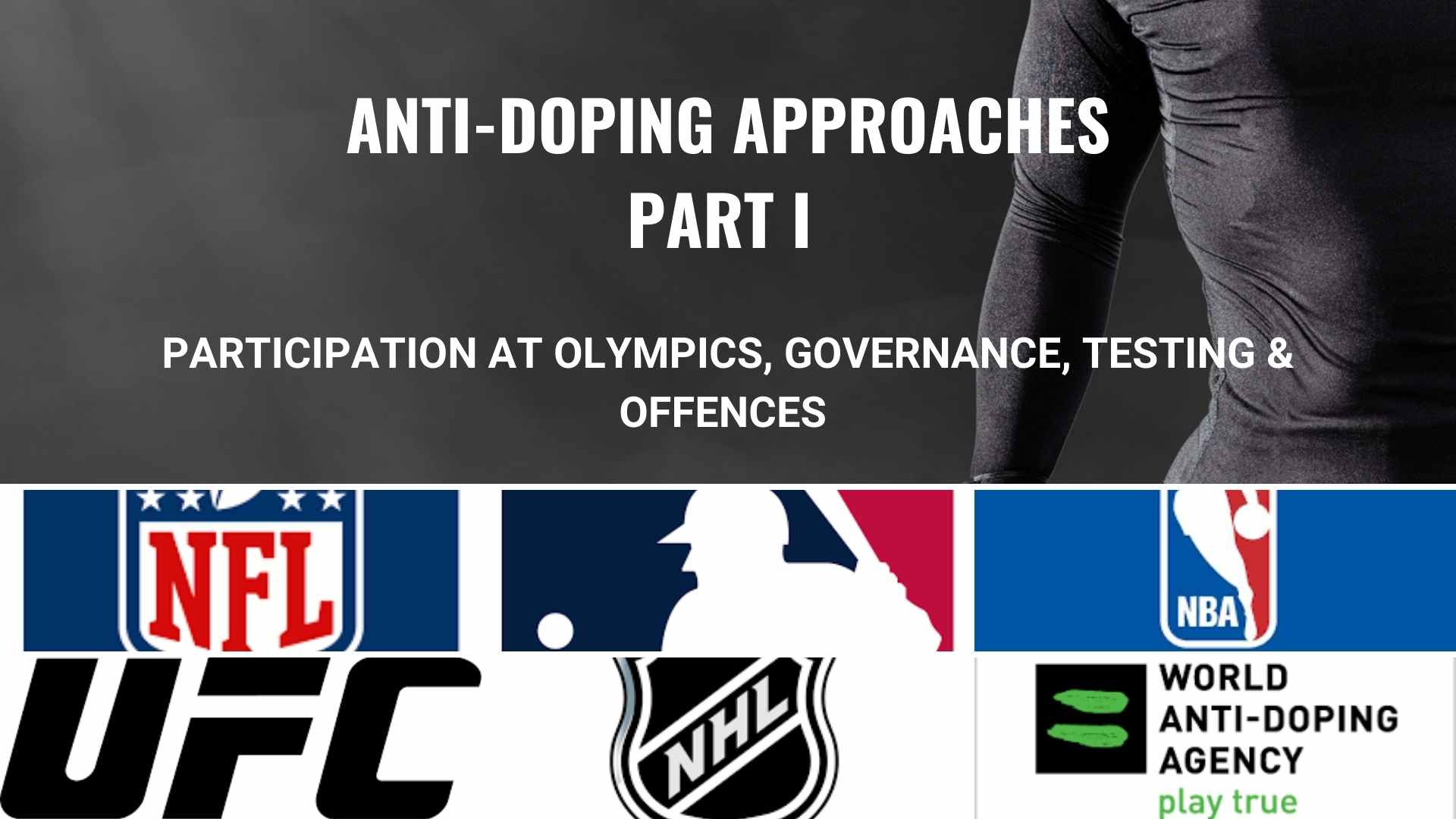 Sport Resolutions, in association with Littleton  Chambers, will  be holding an event on independent reviews and investigations in sport on Thursday 9th September via Zoom Webinar.

Deshaun Watson reported to Houston Texans training camp on Sunday and, while currently under investigation by the NFL into multiple allegations of sexual assault and harassment, faces "no restrictions" to his participation with the club at this time, the league announced Tuesday. 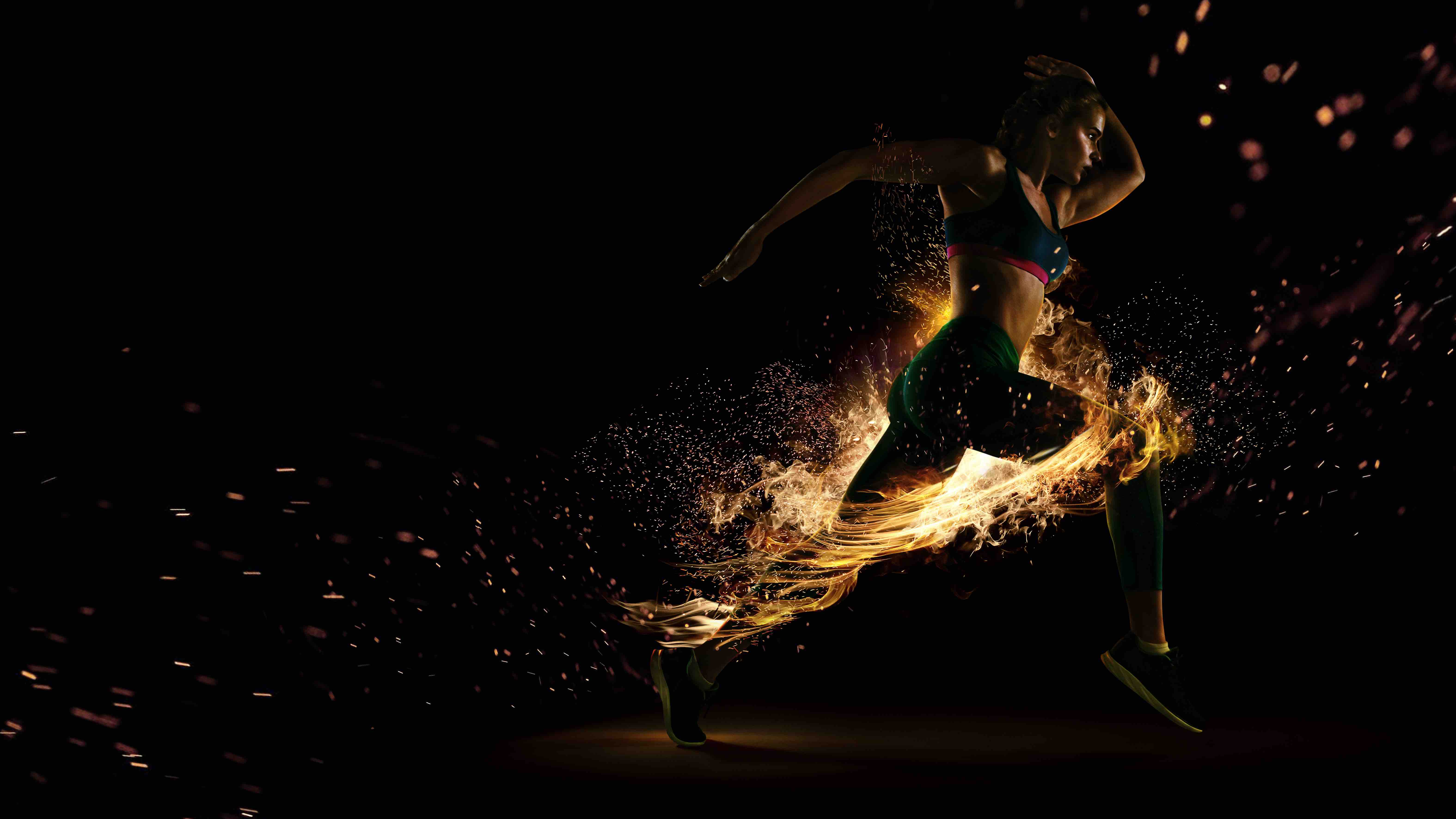 Following today’s publication of the report by the International Testing Agency (ITA) into extensive past anti-doping rule violations in weightlifting, the International Weightlifting Federation (IWF) has acknowledged the findings. As noted in the report, the ITA’s investigation and the various investigations that preceded it have enabled the IWF to get to the bottom of past misconduct, ensure the athletes and officials involved are dealt with appropriately and turn the page. 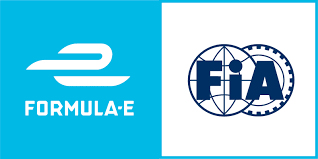 WADA statement on latest media report about the IWF 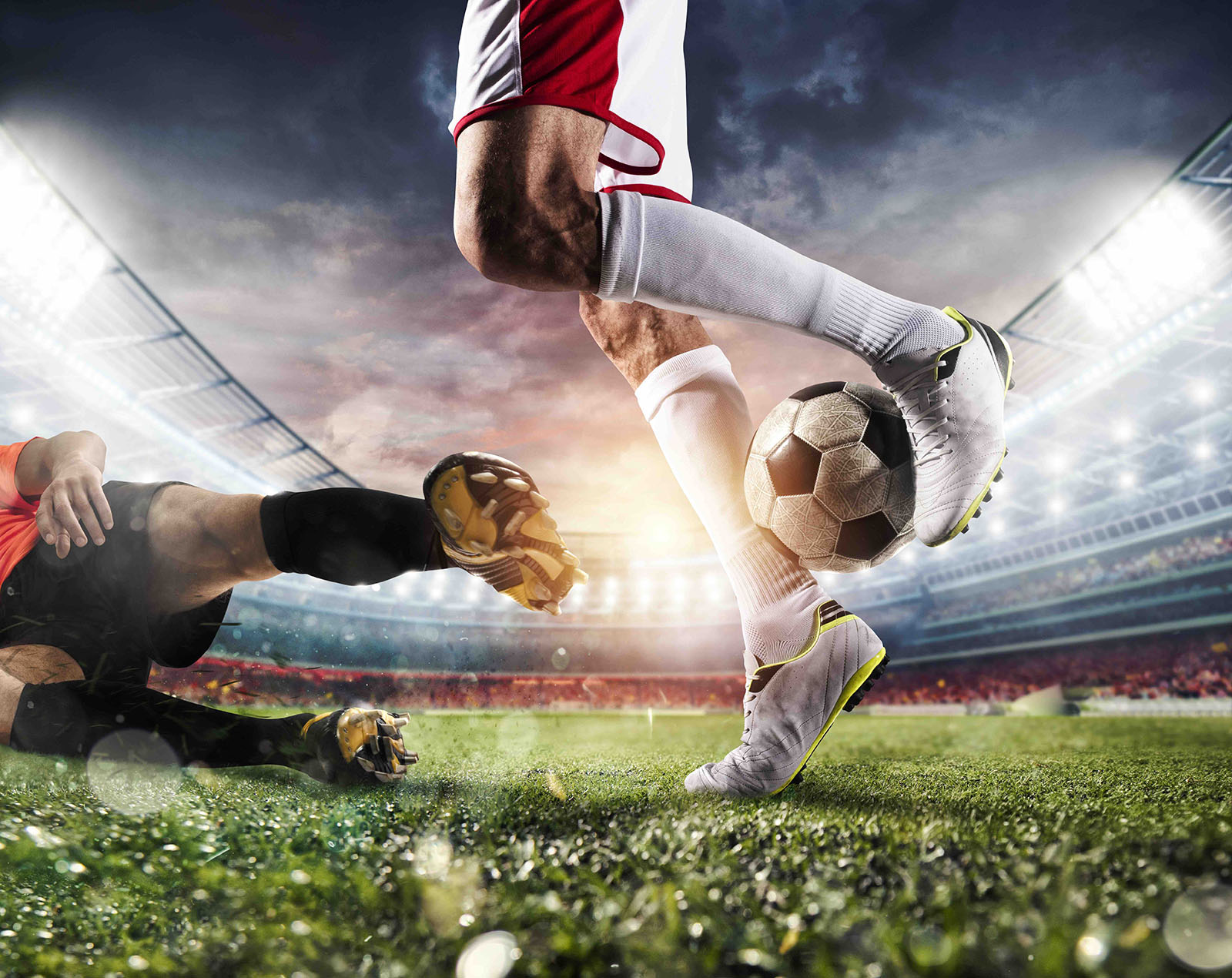 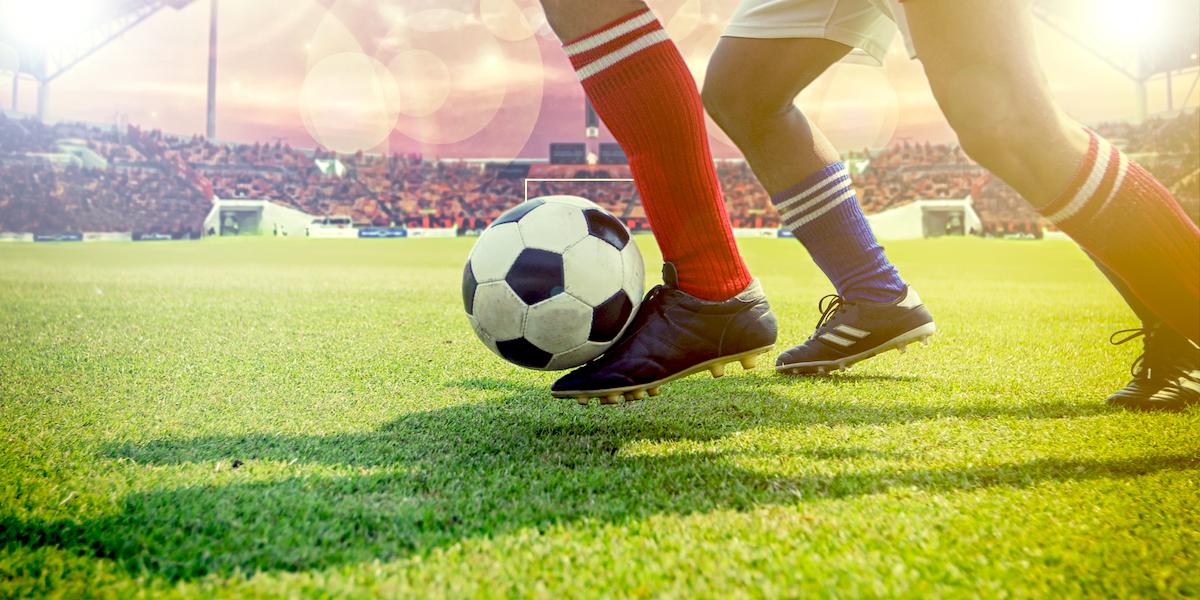