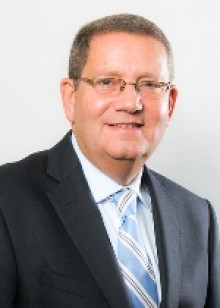 Richard Marshall, a partner in the London office, is an experienced commercial litigator who deals in a wide range on contentious and dispute resolution work as well as commercial arbitrations, particularly in the field of sports.
Richard has represented (both in the UK and abroad) several football clubs, sports agents, professional footballers and managers and conducted matters before FIFA, the FA and the Court of Arbitration for Sports.  Richard has also been involved in sport related cases before the High Court and the Employment Tribunal.
He is recognised, as a legal expert and plays an integral role in his clients’ affairs, providing both strategic and legal advice. Much of his work has an international and offshore element.
Richard is a founding member of The British Association for Sport and Law.