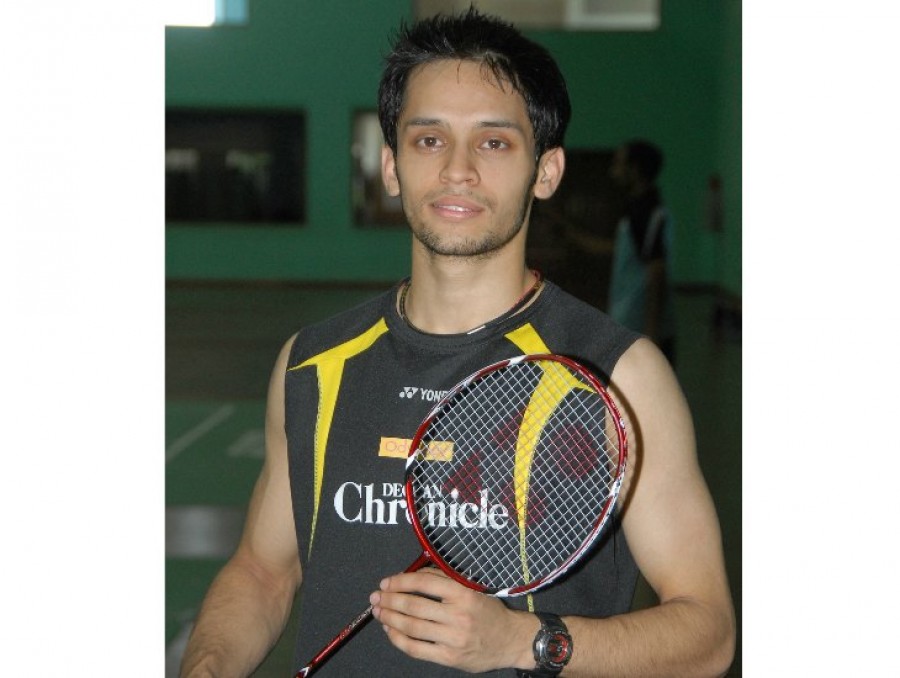 Wednesday, 13 August 2014 By Manali Kulkarni
The Indian sports law update for this week focuses on new developments in badminton, boxing, and horse racing. The Badminton Association of India (BAI)1 banned multiple players from respective age categories due to over-age participation, occurring because of false birth certificates. In boxing, Boxing India2 has pushed back its elections to September 11, and the Indian Olympic Association (IOA)3- appointed ad hoc committee on boxing announced that the boxing trials for the Asian Games4 have also been postponed.

Last week, the BAI banned five players from any junior tournament because of age limit violations.1 The age verification tests that BAI conducted proved that some of BAI’s junior players had falsified their birthdates on their birth certificates in order to compete in younger age categories.

In addition, the BAI also made several other separate age related rulings, identifying 5 players who must only compete in the U-19 category, and 16 players (including eight girls) who must compete in a higher age category than present.

The State of Uttar Pradesh had six guilty players, Karnatak was next with 4 players, and Maharashtra had three players committing over-age violations.2

The verification tests involved X-Rays, and the TW3 method to evaluate skeleton and bone maturity.3 At the end of 2013, Dr. Askoh Ahuja of Department of Sports Medicine and Sciences, NIS Patila, and the chairman of the Medical Commission of BAI, began the tests for the sub-junior (U-13 and U-15) and junior (U-17 and U-19) players.4

Article 4.35, “Eligibility and Entries”, of the BAI Competition Regulations (the “Competition Regulations”) charts the age requirements for competing in the differing badminton age categories, in particular specifying that Juniors are under-19 years old, and that age-qualification parameters are based on specific reference dates, which Article 4.4. explains are determined by the tournament’s date of commencement.

Article 4.6 of the Competition Regulations states that a birth certificate is required for Juniors and Veterans for age verification, and further outlines the detailed age verification process.6

As for consequences for violating age requirements and verification documents, Article 4.7 of the Tournament Regulations states: