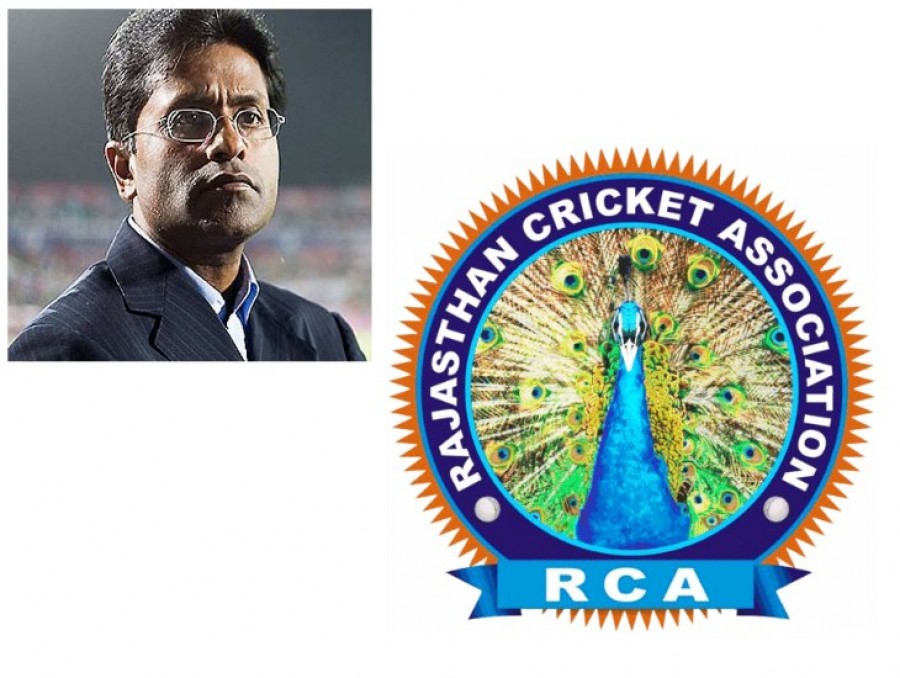 Thursday, 07 August 2014 By Shivam Singh
This article will examine the legalities of Lalit Modi’s election, and the associated conflicting tensions arising between the BCCI and the RCA.
Recently, the Narendra Modi wave swept across the Indian electorate and handed the Bharatiya Janta Party (“BJP”) a commanding win in the recently concluded general elections. A little before that another Modi (Lalit Modi) registered a spectacular win in Rajasthan Cricket Association’s (“RCA”) elections that sealed his comeback in the Indian cricketing fold.
Lalit Modi’s involvement in Indian cricket was considered dead and buried not too long ago, after being handed down a lifetime ban by The Board for Control of Cricket in India (“BCCI”) for alleged mishandling of finances in Indian Premier League’s (“IPL”) inaugural season.  However, he clawed his way back into the sport after the Supreme Court of India ruled in his favor (see below) and allowed him to take up the RCA presidency.

The BBCI’s objection to Modi’s campaign

The BCCI objected to Lalit Modi’s RCA presidency bid. The BCCI has consistently maintained the stance that a person expelled from the BCCI on disciplinary charges was ineligible to assume charge of the BCCI’s constituent associations.1 Ever since being removed from the BCCI, Lalit Modi has been a vociferous critic of the current BCCI leadership under N. Srinivasan, and has publicly spoken out several times against numerous of its current office bearers.
The BCCI made it clear that his assumption of charge would lead to imposition of sanctions on the RCA. Despite this being the BCCI’s stated position, Lalit Modi contested by taking recourse to Chapter III (Elections) of the Rajasthan Sports Act 20052 (“RSA 2005”). In January 2014, elections for RCA were conducted with ex-Supreme Court judge NM Kasliwal as an observer.

The RSA 2005 replaced the Rajasthan Sports (Registration, Recognition and Regulations of Associations) Ordinance, 2004. This statute introduced a change in voting rights within the RCA. Prior to 2005, voting privileges were available to individual members and district associations alike. Under the RSA 2005, individual members were divested of voting privileges and they were extended solely to district associations.
The 2005 elections conducted under RSA 2005 delivered the RCA’s reins to Lalit Modi as he won a close contest against Kishore Rungta. Aggrieved by it, Rungta (see Division Bench Civil Writ Petition No. 6090/2004) challenged the constitutional validity before Rajasthan High Court’s Jaipur bench.
The Petitioner primarily alleged that the Act infringed his fundamental rights guaranteed under the Constitution of India (“the Constitution”), 1950. The impugned rights related to Article 14 (Right to Equality) and Article 19(1)(c) of the Constitution i.e. (Freedom to form association). In sum, the Rungta alleged that the State Government was exercising power invalidly and that it impermissibly curtailed the rights to establish as well as administer associations. The Rajasthan High Court on 23.07.2012 dismissed this challenge and the aggrieved Rungta appealed to the Supreme Court (see Special Leave to Appeal (Civil) No. 36140/20123).
A look at Rajasthan’s politics would reveal that in 2005, when the RSA 2005 was passed, a BJP led government was ruling the state of Rajasthan and it was widely believed that Lalit Modi enjoyed excellent relations with the then BJP government.4 After the BJP government was voted out in 2008, Lalit Modi’s hold over RCA began to wilt and it ended with the expiry of his four-year term in 2009. Subsequently, in April 2010, he was suspended by the BCCI over alleged financial irregularities and was banned for life in 2013.5

In response to the BCCI’s objections to Modi’s prospective presidency, the RCA argued that its functioning was governed by the RSA 2005. It contended that the BCCI’s objection to Modi’s presidency were of no consequence since the RCA was directly governed by the state statute. The Supreme Court appointed observer consequently allowed Modi to contest RCA elections and the election results were kept under a sealed cover. The Supreme Court made it clear that the election results were subject to its orders and that they could only be declared with its prior leave.

Shivam is a Sports Law and Dispute Resolution Attorney currently practicing in the Delhi High Court and Supreme Court of India. He has represented athletes, sports associations and sports broadcasters before multiple dispute resolution forums in India.