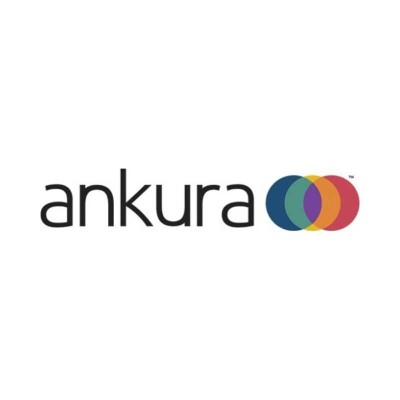 As the popularity of many sports continues to grow and a wave of private investment presents a multitude of new commercial opportunities, a dynamic environment has emerged in which clubs, franchises, leagues, investors, sponsors, governing bodies, international federations, and other stakeholders require support from advisors that truly understand the sector.

Ankura’s Sports Advisory professionals appreciate the relationship between sport, business, and society. We Protect, Create, and Recover Value for our clients through:

Our cross-functional team of experts and advisors brings an extensive level of expertise in risk, compliance, investigations, forensic accounting, construction, infrastructure, and geopolitical advisory – all underpinned by cutting edge technology.

We serve as trusted advisors to the world's leading organizations across the sports sector, and our specialists provide the experience and skills necessary to develop well‐defined and executable strategies that protect reputation and assets and maximize performance.

- Reviews of usage of development funding

- Integrity due diligence into the target investment and key individuals

- Valuations of sporting clubs, stadia, media rights and other assets

- Pre-acquisition anti-bribery and corruption due diligence

- Dispute and delay analysis for construction and infrastructure

- Ethical breaches and other misconduct matters

- Reputational diligence on individuals and entities