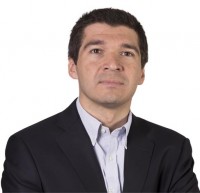 Partner at Sargent & Krahn
Eduardo Lobos is a partner of Sargent & Krahn, which he joined in 2006, after working as paralegal in Cariola Diez Perez Cotapos between 2003 and 2006. His main areas of practice are Trademarks, Patent, Unfair competition, Domain Names and Intellectual Property in general.

Eduardo is dedicated to the handling of litigation in the area of Industrial Property before the administrative authority and/or civil or criminal courts. He is involved in advising and reporting trademarks, domain names and Industrial Property matters.

Eduardo studied law at Pontificia Universidad Católica de Chile (Ranking top 15%), and was admitted to the bar in 2007. That same year was recognized by the Legal Assistance Corporation for his outstanding Professional Practice. He was assistant professor of Procedural Law at School of Law, Universidad Mayor in 2008.

In 2011 was awarded with a full scholarship by the Chilean Government (Becas Chile) for excellent academic and professional achievements to pursue an LL.M. degree.

In 2012, he obtained an LL.M. degree at University of California, Los Angeles (UCLA), USA. 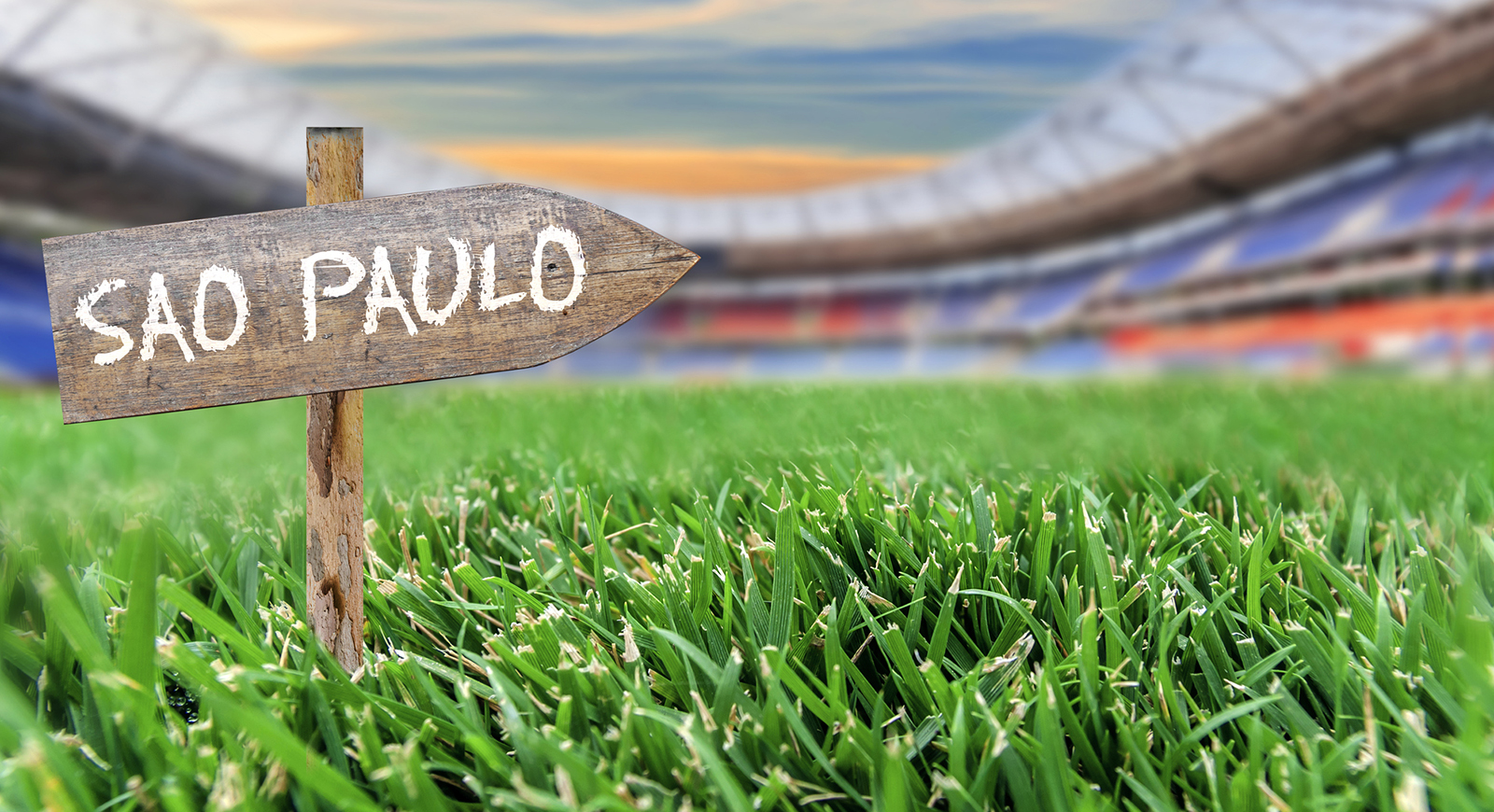