Jacob Goldberg is a 2014-2015 articling student at Cassels Brock. He first joined the firm as a summer student in 2012.

Jacob graduated with distinction from the J.D/H.B.A combined program at Western University and the Richard Ivey School of Business. He was awarded the A.B Siskind Scholarship for earning the highest average in his 3L graduating class as well as the Law Society of Upper Canada Prize for academic excellence.

During his time at Western, Jacob was involved in numerous extra-curricular activities. He was a teaching assistant for the legal research, writing & advocacy course and was also the researcher for the Corporate & Securities moot team. Outside of law school, Jacob worked as an advanced statistics consultant for an NHL team and was also a scout for the London Knights of the OHL. In his final year of law school, Jacob spent five months studying at the National University of Singapore as part of an exchange program.

Jacob is interested in corporate and securities law. He has assisted with the following transactions:

Latest in the Frederick Bouchat and Baltimore Ravens logo saga 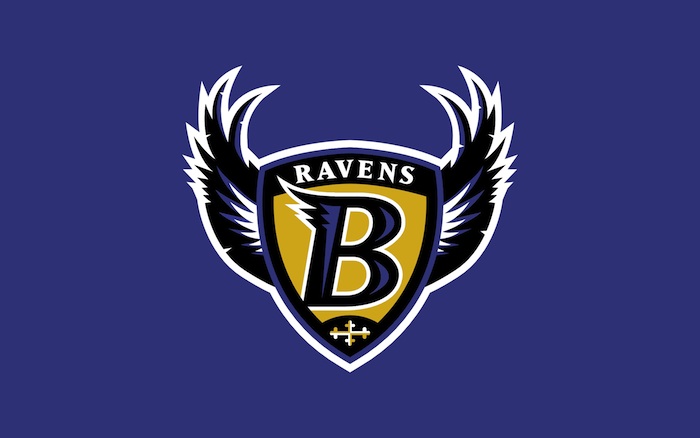