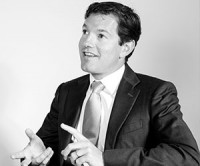 Jamie is a founding partner of onside law. He qualified into the Commercial department at Clifford Chance after a secondment to their Dubai office and in 2000 joined the dedicated sports group at Nicholson Graham & Jones. Latterly he spent five years as in-house counsel at IMG where he was principal legal advisor to IMG's tennis, sponsorship consultancy, fashion and models divisions throughout Europe.

Jamie regularly speaks at conferences, writes articles and appears on television as a sports law expert. Both of the leading independent legal directories, Chambers and Legal 500, recommend him as a leading sports law practitioner. They describe him as "providing an amazingly efficient, straightforward service" and being a "knowledgeable and comforting presence to work with". He also sits as an independent advisor to the ECB’s Anti Corruption Commssion. 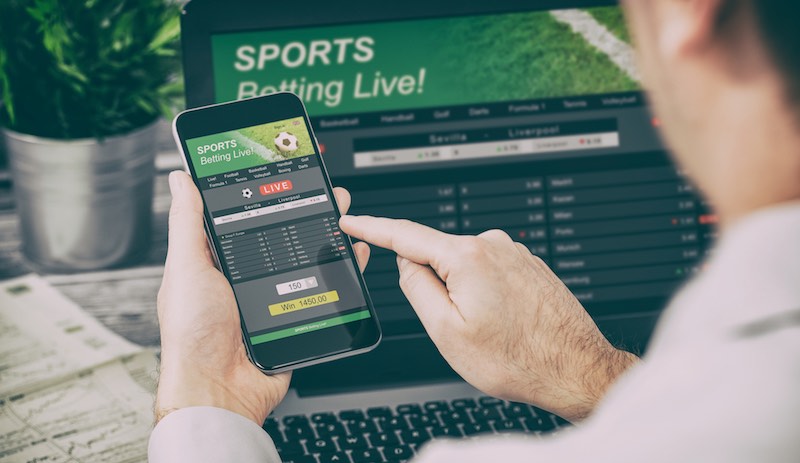