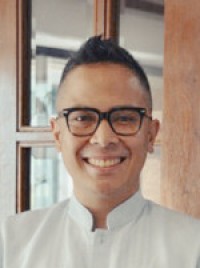 Ignatius Michael “Mickey” Ingles is a licensed Philippine attorney, and specializes in Philippine sports and tax law. He assists in the sports, corporate, and tax engagements on the Law Firm of Ingles Laurel and Calderon, a boutique law firm in Makati City, Philippines. Mickey is also a licensed attorney in the State of New York.

He obtained his Master of Law (LL.M.) from the Georgetown Law Center in 2016. He graduated salutatorian from the Ateneo Law School in 2012 (J.D.) where he was also named the Most Distinguished Graduate.

He is the author of Laws for Sports and the Sporty, a handbook on Philippine sports law, and Tax Made Less Taxing, a law textbook on Philippine tax laws. He is also the founder and editor-in-chief of Batas Sportiva, the Philippines’ only sports law blog. He has also written on various legal topics such as robotics and sports law for law journals both in the United States and the Philippines. He is set to contribute to the Wolters Kluwer International Encyclopedia of Sports Law in 2020.

He is also a full-time professor in the Ateneo Law School where he currently teaches Constitutional Law, Emerging Issues in Sports Law, and Artificial Intelligence, Robots, and the Law. His courses in Sports Law and Robots Law are the only classes of its kind offered in the Philippines. 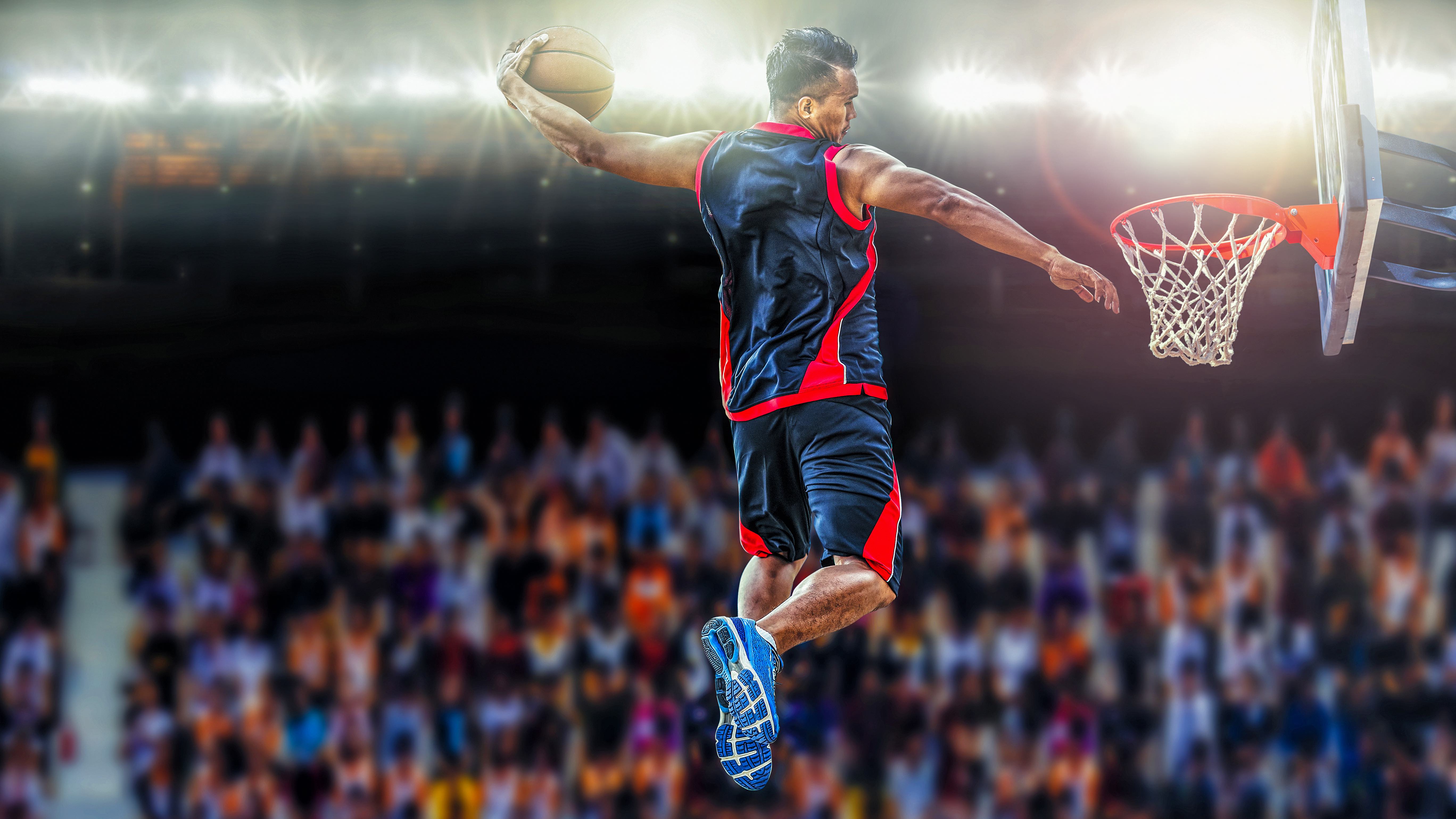 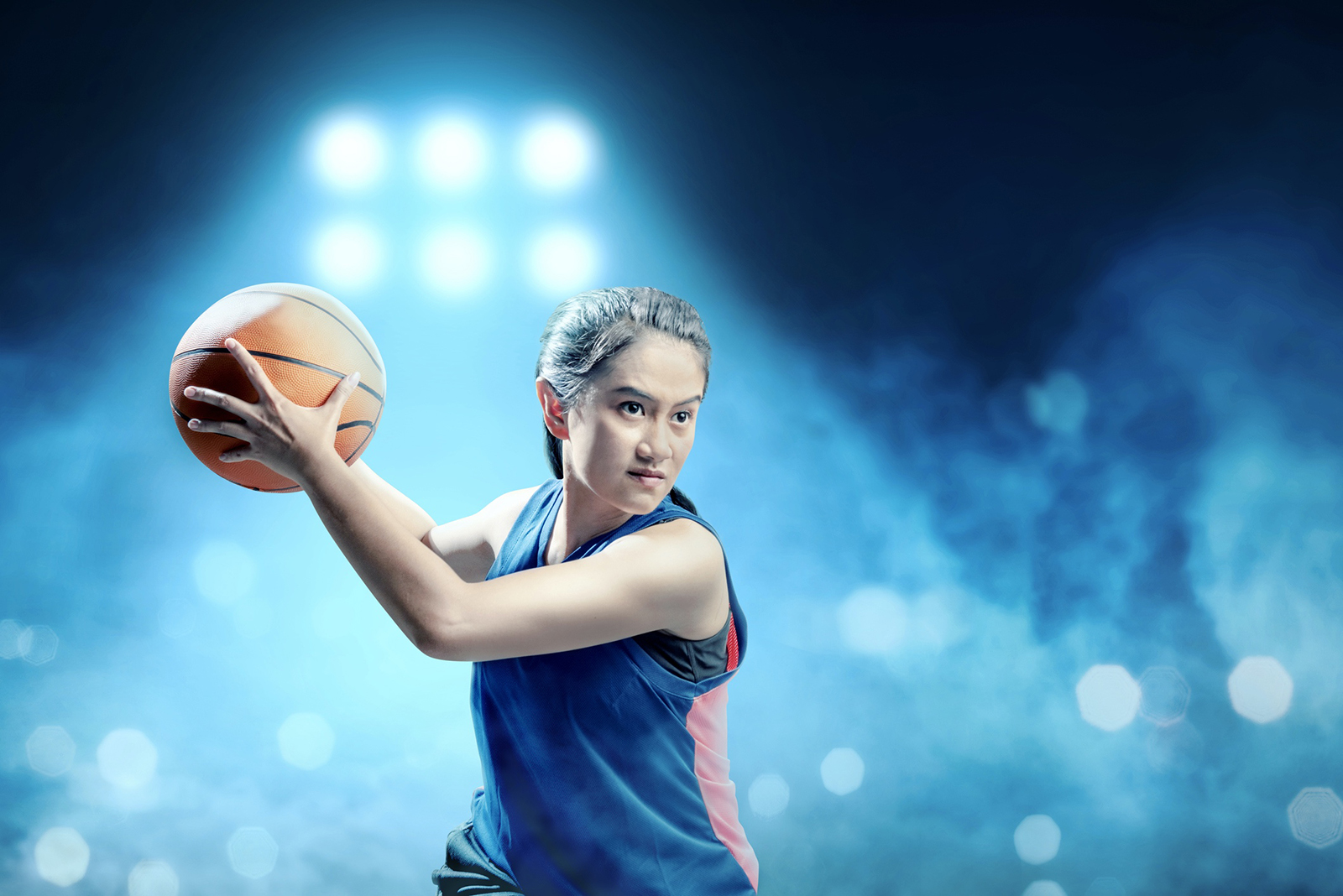